Is the Mazda Miata Cup Car Fast; It Sure Is 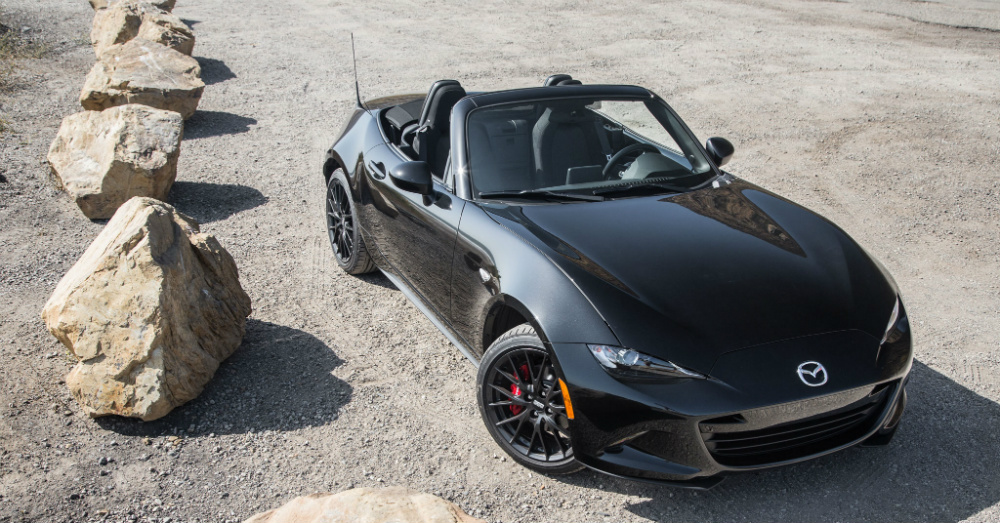 The Mazda Cup racing series features team that use only the Miata for their races. This car isn’t any more powerful than the typical Miata with only a 2.0-liter four-cylinder engine that makes a full 155 horsepower that you could easily laugh at. The transmission is a six-speed manual and the power is sent to the rear wheels. All in all this car could be a dinosaur of this generation except for the fact it’s a serious racing car that’s a threat on the track and can beat many other cars around the loop. The perfect balance and dynamic performance are what make this car special; here are several cars that the Miata Cup car beats around the track. The Miata makes the lap in 1:21.2; let’s see what it was able to beat.

Mazda2 B-Spec – This is another race car from Mazda that’s been stripped out and rides on race tires whole using racing brakes. This car gives a great lap and offers some serious speed, but when it comes to comparing the two the Miata wins every time. On the track this car was able to complete the lap in 1:29.25, which isn’t even close to the Miata.

Subaru WRX – This is certainly a car that deserves attention and brings in the AWD that we love to enjoy from Subaru. Not only does it carry power to all four corners, it has 268 horsepower from its flat four-cylinder engine to give it over 100 horsepower more than the Miata. This seems like it should easily beat the MX-5, but the WRX time of 1:26.332 isn’t even close.

Mustang EcoBoost Track Package – With a package of features that are made for the track and plenty of power under the hood you’d think this car was faster. This Mustang brings in 300 horsepower and 300 lb.-ft. of torque and the track upgrades needed, but it was only able to achieve a time around the same track of 1:24.279, which means the Miata left it in the dust.

Mitsubishi Lancer Evolution MR – Here we have another car that’s been lauded for its capability on the track and is one of the most sought after machines on the planet. With 290 horsepower and AWD this Lancer EVO only comes up with a time of 1:22.990 on the track. This with the added performance of the racing parts that should make it faster, but the Miata is still the clear winner.

Audi TT-RS – Here we have a lightweight German sports car that certainly should be faster than the Miata. This car boasts 360 horsepower from the five-cylinder turbocharged engine along with AWD to give you a speed of sixty mph in only four seconds. Even that isn’t enough to beat the MX-5 around the track as the TT-RS only achieves a time of 1:22.389.

Jaguar XFR-S – There’s no way the Miata beats this Jag around the track. That would be insane, but even with 550 horsepower from the supercharged 5.0-liter V8 engine isn’t enough to give the Jaguar a time that will surpass the MX-5. This Jag can make the lap in 1:22.160 which is pretty good, but the Cup Car still is the clear winner.

Jaguar F-Type S – Here is a car that we love to drive and is loud and proud of the power it offers. This car should be the one that beats out the Miata easily, leaving it in the dust, but that wasn’t the case. This car came in with a time of 1:22.056 which makes for a reasonably good time around the track, but still isn’t enough to win in this contest.

2015 Mustang GT Track Pack – Here is a car that we love to boast about and want to drive, but somehow it still couldn’t best the Miata around the test track. Even when equipped with the track pack, this car was only able to achieve a time of 1:22.03 which is pretty impressive, but not enough to make this car one that actually beats the Miata.

Porsche Cayman S – Surely the Miata isn’t going to beat a Porsche right? Wrong, this car comes in with all the Porsche features you want and offers the power focus and driving dynamics that make it great, but this care came in only slightly slower than the Miata with a time of 1:21.286 which is barely enough to make a difference, but it was a difference and the MX-5 was the clear winner. 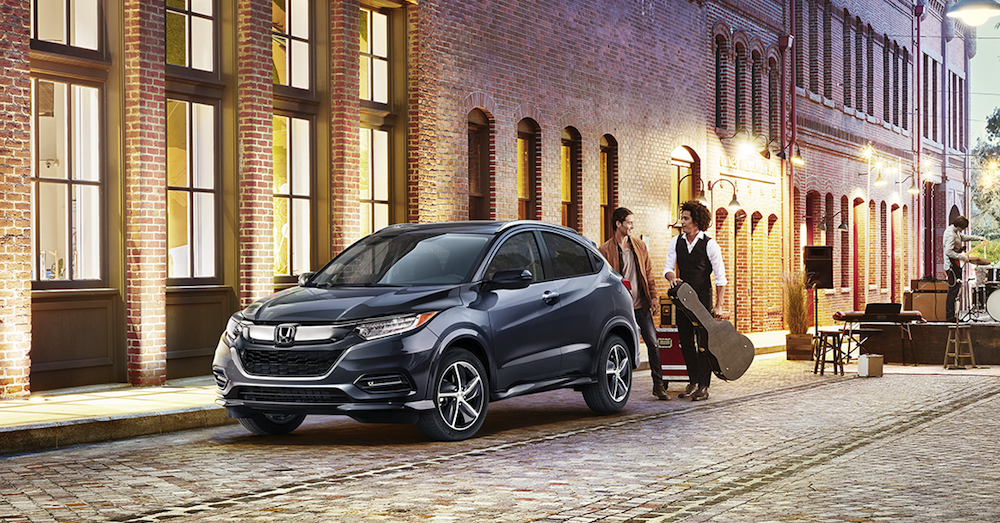 The Affordable Quality You Want in the Honda HR-V

If you want an affordable subcompact crossover SUV that has upscale materials and a quality layout, the Honda HR-V could be the right vehicle for you to have the drive 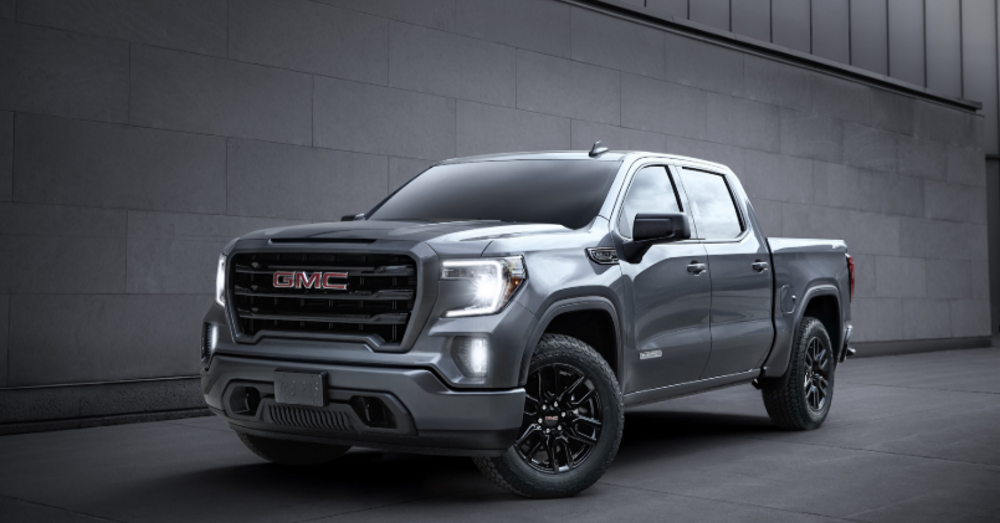 You need to get things done and you need a truck that can do it, but you don’t need that truck to be uncomfortable or compromising in any way. The

Hyundai has to Become More Aggressive

While we might view the Hyundai brand as the brand that’s a step above its Korean sibling, Kia, we know that this brand is one that offers us affordable quality