Here’s Why We Love Concept Cars 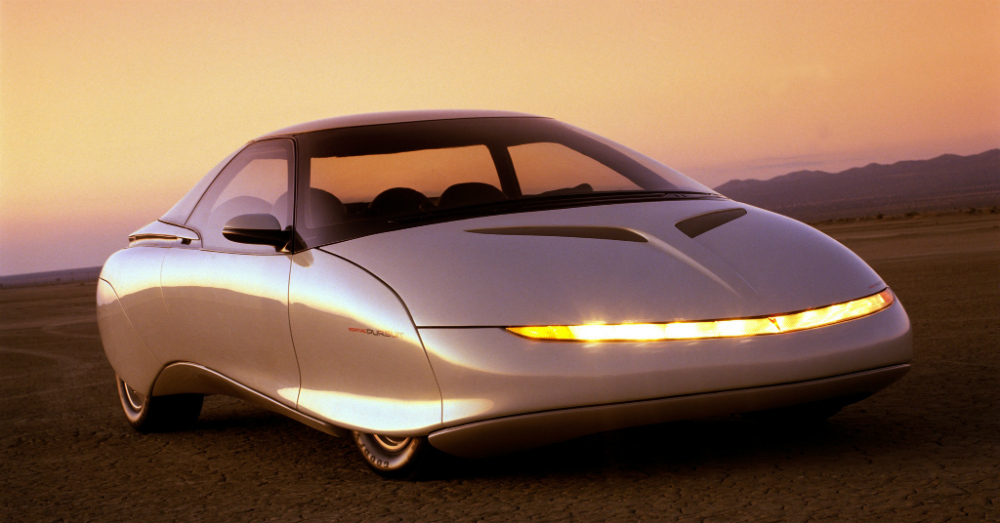 When it comes to concept cars the rules go out the window. The idea behind creating a concept car that’s not built to ever be a production model is to offer a conglomeration of technological advances that can all work together. The only real rule when it comes to a concept car is that it must work and operate as a car on the street or track, but otherwise concepts are a fantastic way to showcase what is to come or is possible in the future of automobiles, giving many automakers a basis to work from.

One such concept car that had the technology which we are just now seeing in today’s market is the 1987 Pontiac Pursuit. This car showed up with a look and design that was certainly futuristic in nature, but other than the look, which we haven’t yet added to our production cars there is a host of cool features that have now begun to be included in many of the cars we drive today.

One of the most impressive pieces of technology the Pursuit used was the electric control module that was used for steering. At the time all cars were built with steering columns and inputs were directly transmitted to the wheels. In the pursuit the steering gears were battery powered and responded to the inputs from the steering handle (it really couldn’t be called a steering wheel on this car).

Another great advancement we see in most of our cars now was the inclusion of steering wheel mounted controls. While the ones on the Pursuit seemed overkill at the time, we’re now seeing more controls added to steering wheels and even a roll ball that can help navigate the infotainment screen systems. Imagine that in 1987, nearly thirty years ago, there was an infotainment system and navigation system in this concept car that actually worked, this certainly was the basis for much of what we see in our cars and on our steering wheels today.

Even though some of the advancements still haven’t made it to production models, there were some features of the Pursuit that were included only a short time after the car was shown by Pontiac. One of those improvements was the addition of rear seat television sets in the front seat headrests and the inclusion of the antennae to operate these screens.

Another impressive improvement was the addition of an integrated child seat which caught on like wildfire. Many automakers have since begun to add these to many of their vehicles, Volvo being the most noteworthy. The look of the Pursuit offers covered wheels which was made to help reduce drag for the car and improve the aerodynamics which is something we’ve seen on the Citroen DS. This system required air suspension at all four corners to make it work properly and keep the body from dragging on the ground and the Pursuit offered the air suspension that has been developed today to be an item we associate with luxury and comfort.

The engine was even an advanced concept although the transmission of the Pursuit was not. The engine used was a turbocharged 2.0-liter inline four-cylinder model, which we see widely used today, but the five-speed manual gearbox was something that would not make its way forward as we now have both manual and automatic gear boxes that are much better than what was put in the Pursuit.

Unfortunately Pontiac wasn’t one of the brands that made use of the improvements the Pursuit had to offer and twenty years later met its demise as a sales anchor for GM. Even though Pontiac isn’t around anymore doesn’t mean we can’t admire the wealth of technological, engineering and comfort advancements that presented themselves as far back as 1987 in the Pontiac Pursuit.

With that in mind, think about some of the concepts we’re shown today and what technological advancements are being presented to us that just might be able to carry us for the next thirty years and beyond. Certainly autonomous driving is on the table right now, but there’s certainly more from a comfort and environmental aspect to review and admire when we see what automakers have at the various shows around the world. Who will present us with the next Pontiac Pursuit? 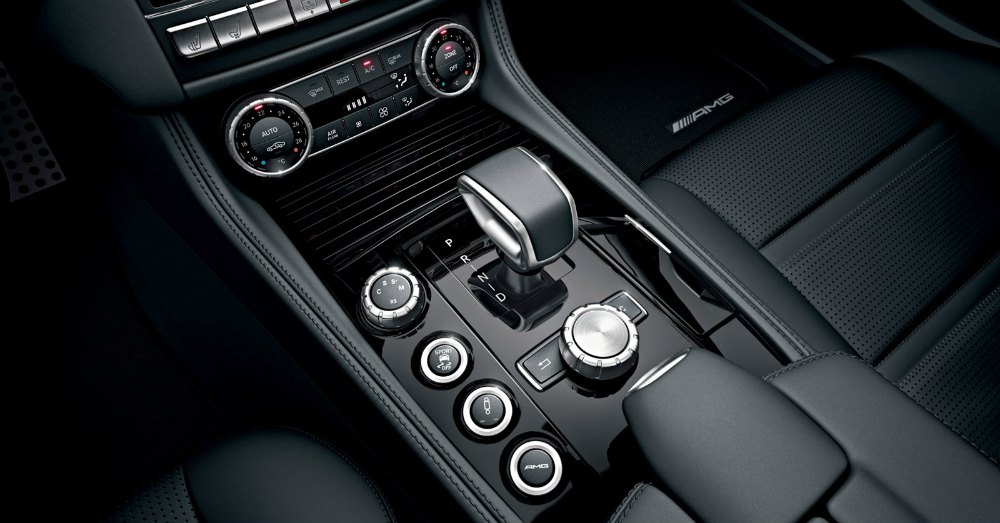 Is it Time for More Standardization

When you drive down the road you typically don’t have to think about the controls in your vehicle. The shifter has the gearing setup the same in nearly every situation 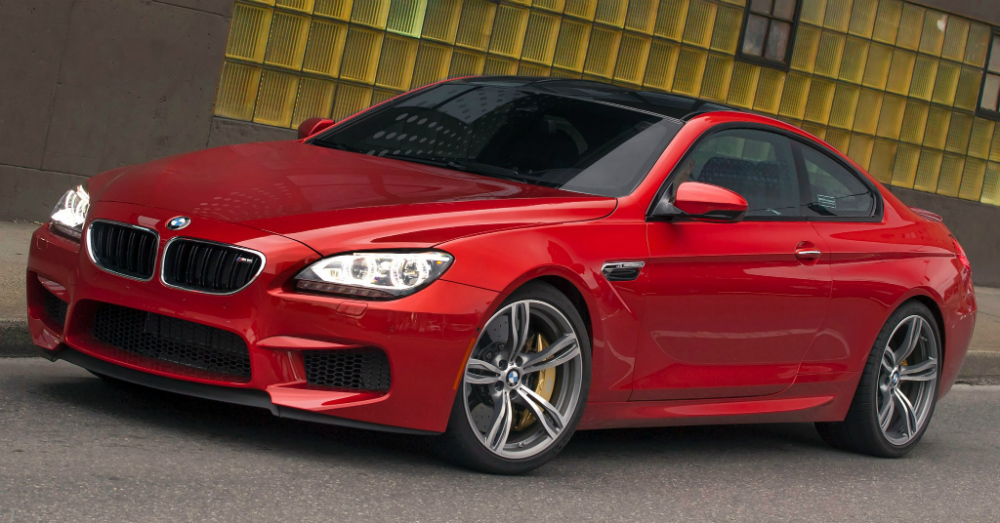 The Manual is Dying

It’s no secret that many automakers are working toward deleting manual transmissions from their lineup because of the dwindling demand for these transmissions. In some cases even the past couple 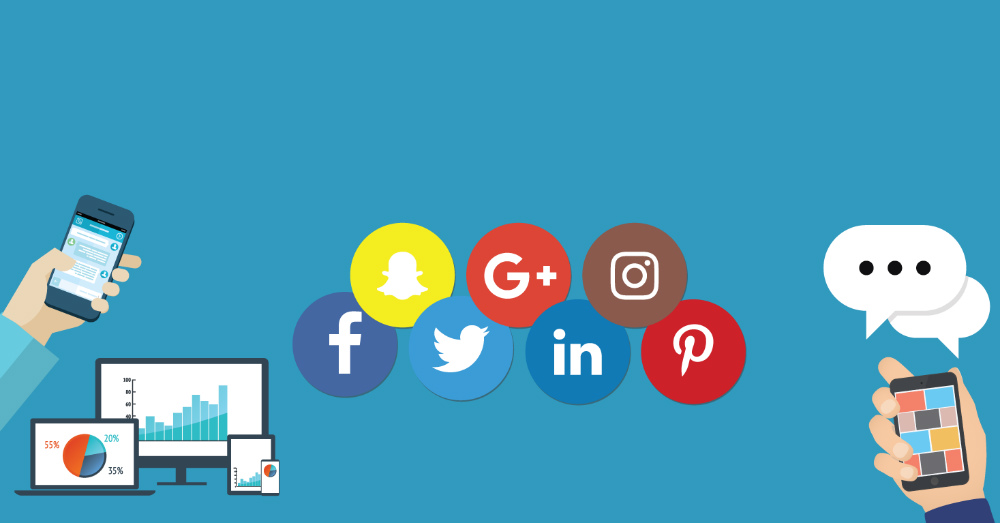 Ready to get the jump start on your 2019 automotive social media strategy?  Follow these tips and tricks to make the most out of your efforts for the upcoming year! Plan