Putting Tuners Out of Business 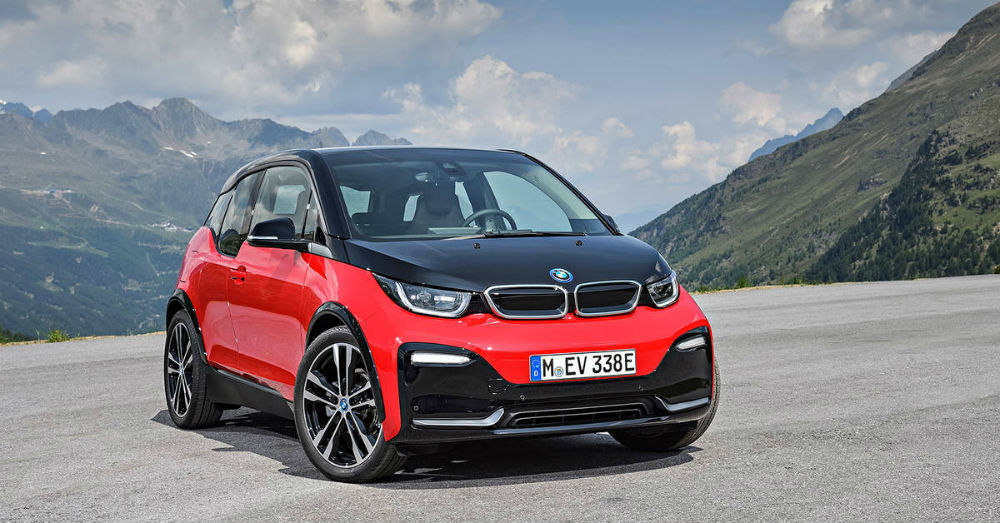 For the past few years, the development of EV models and increasingly more dynamic hybrid vehicles has led to a movement toward zero emissions being expelled from the cars that we drive. This is certainly a good thing for the environment and will allow us to salvage resources and improve the air quality that we all enjoy. This is necessary, especially in some of the large cities where smog and air quality have become detrimental to the health of the people living in that area.

The future of the automotive world is found in electric propulsion. That’s not even a point of argument. So far we’ve had several cities and countries that have announced they won’t allow any vehicle to be sold by a specified year that doesn’t have either a hybrid or EV powertrain. In addition to the geographic locations getting on board with these movements, a variety of automotive brands have also made similar statements that show that we’re going to have nothing but EV and hybrid models from their brands in the future. As we move in this direction, which is the right way to go, are we going to see tuners being put out of business?

Can you tune an EV?

When we think of an EV model we picture a vehicle that’s operated with a variety of computers and electric inputs. In a typical internal combustion engine that is tuned, a variety of simple changes can be made to adjust the fuel and air mixture that is transferred to the power of the vehicle. Without fuel or air to make the power needed in an EV, are there ways we can upgrade these vehicles and tune them to show differences when they head out on the road?
The fact is, we can make tuning changes to the EV models without disrupting the programming or the electric output of the vehicle. The electric energy is turned into a rotating force and that force is used to spin the wheels which can be tuned and changed in order to make differences when an EV model is what we drive. This means there is more to upgrading an EV that we would initially think by changing out some of the hardware that can help use this rotating force and transfer more of the power to the wheels as we drive.
The video below shows a technical description of what can happen to upgrade and offer the tuning desired for an EV model. This means the tuning companies can stay in business and continue to offer us something new and different from what we could have as a model rolls off the production line. Take a look at the video below and learn more about how you could tune an EV model and what is expected in the future. It won’t be grease and wrenches under the hood as much as it was in the past, but you’ll still be able to add parts and changes that will make a difference in your vehicle. 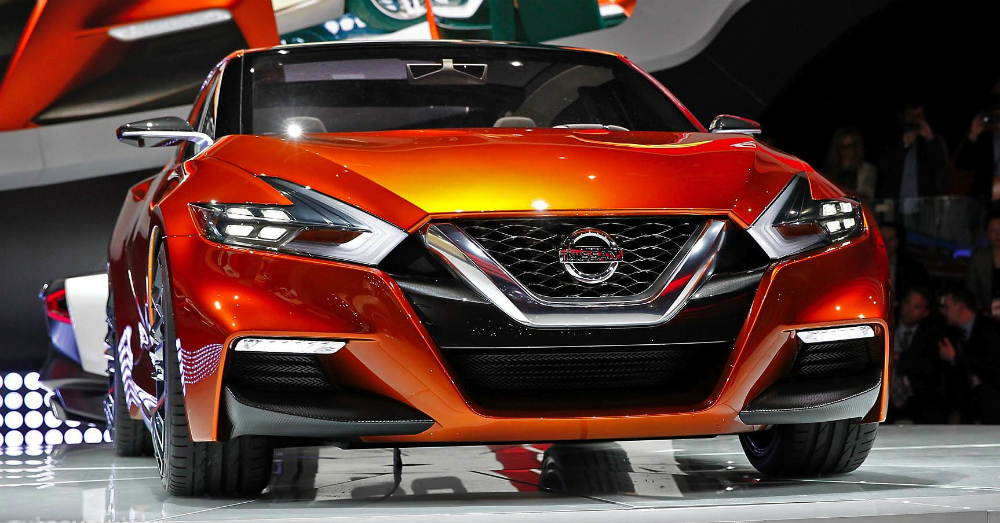 The level of buzz that has been building up around the upcoming redesign of one of their models has been so extraordinary, one might think that we were about to 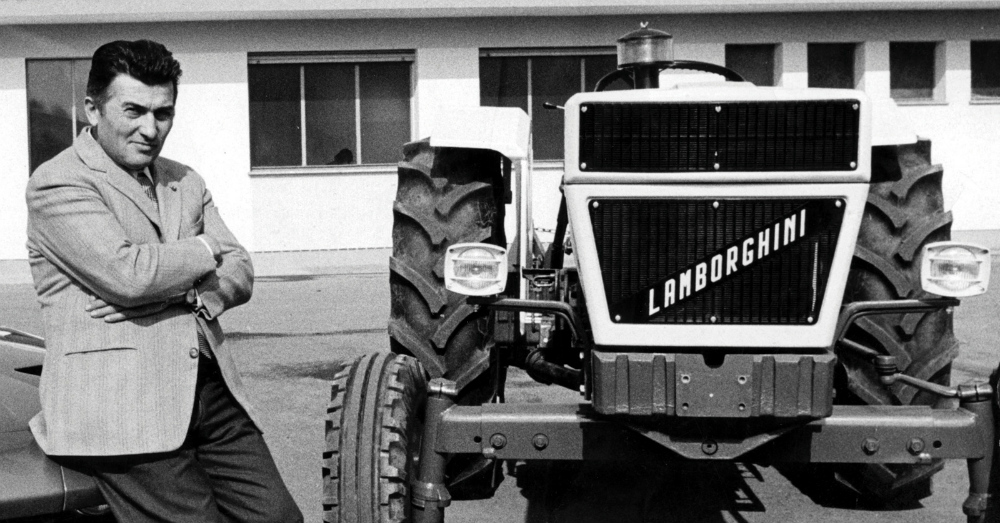 The term “blockbuster” is typically used for a movie that is about to set records for attendance and income.  Could the automotive industry be on the verge of seeing as 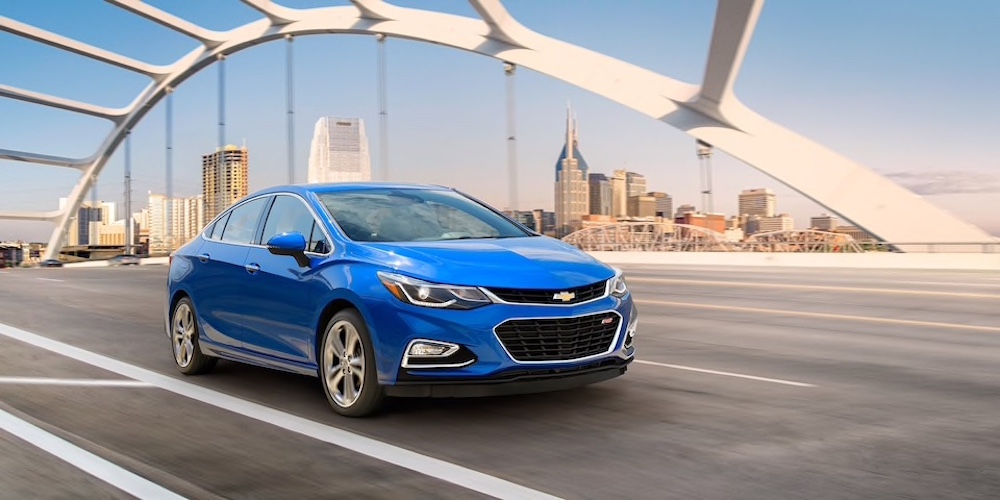 Your Amazon Packages Can be Delivered to Your Chevrolet Vehicle

As it turns out, your Chevrolet vehicle can do a bit more than just be an enjoyable, reliable, and practical ride. It can accept packages, too. Do you worry that