Ford Is Helping to Revitalize Detroit 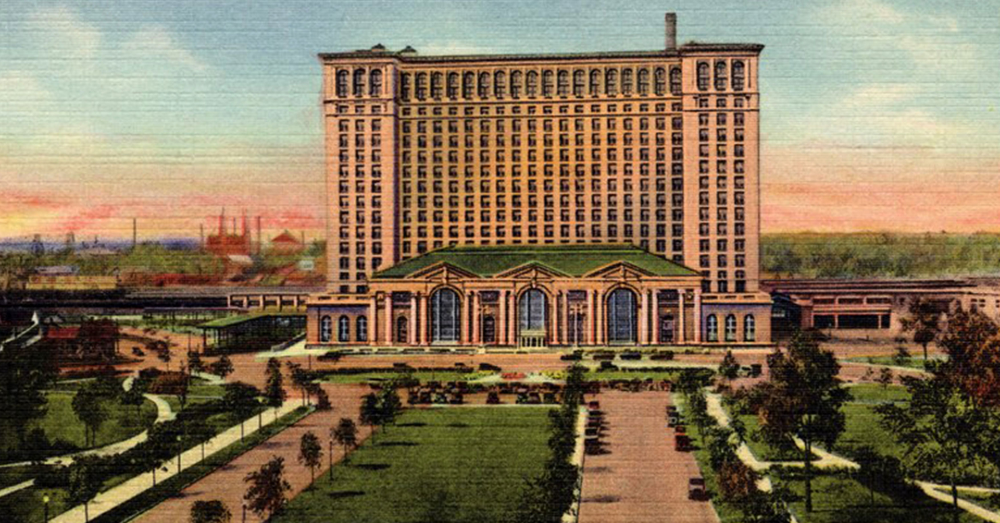 Ford decided to get in on the action by purchasing the Michigan Central Station in Detroit to help revitalize the Motor City.

The most recent history of the Motor City is one that makes many of us sad and depressed. This large city was once the hub of the automotive industry in the US and was a bustling city full of life. While it’s fallen on hard times and had some questionable leadership in place in recent decades, Detroit is actually on the rise with new business popping up around town and different areas being revamped and reused for something different than what they were used for in the past.

Abandoned but not Forgotten

This long-abandoned train station is one that was the center of transportation in the city for many years and is built with gorgeous architecture and glass to be a large and impressive place that any company would be proud to own. The plan from Ford is to turn this station into a place that will be a central business area in the city once again with the goal of opening up the station once again in 2022. This building will include residential suites on the top two floors and plenty of space for businesses and suppliers to work from.

Not only will Ford transform the station into a place that’s used for business once again, but they will also be restoring a piece of Detroit history to allow it to be a symbol of the city for many years to come. With a stable company at the helm, the train station should never fall under an abandoned status again. The celebration of the purchase and revealing the plans was chaired by Bill Ford Jr. with a performance by Big Sean, a hometown rapper that’s shown a ton of Detroit Pride in his music and his life.

Getting in and Getting Going

As one of the largest structures in the area, having this train station as the central hub of the Ford business in the district will make a huge difference. The plan is to house 2,500 Ford employees and add room for another 2,500 from suppliers and other partners in the train station and some of the surrounding properties that Ford also owns. With everyone in one central area, the think tank that makes Ford work will be together and able to collaborate in a much better way than in the past.

While there weren’t any comments during the acquisition event to tell us what Ford expects to spend to refurbish the train station, the company leadership stated the funds will come from a fund that’s already in place and was established for the redevelopment of the Dearborn campus. The train station will need extensive work with some roof sections missing and other areas that need to be completely rebuilt after thirty years of abandonment, decay, metal scrapping, and vandalism have taken place. It going to be a big job, but this investment from Ford shows a serious return to Detroit and continued growth and improvement of a city that’s fallen on hard times and is working its way back up. 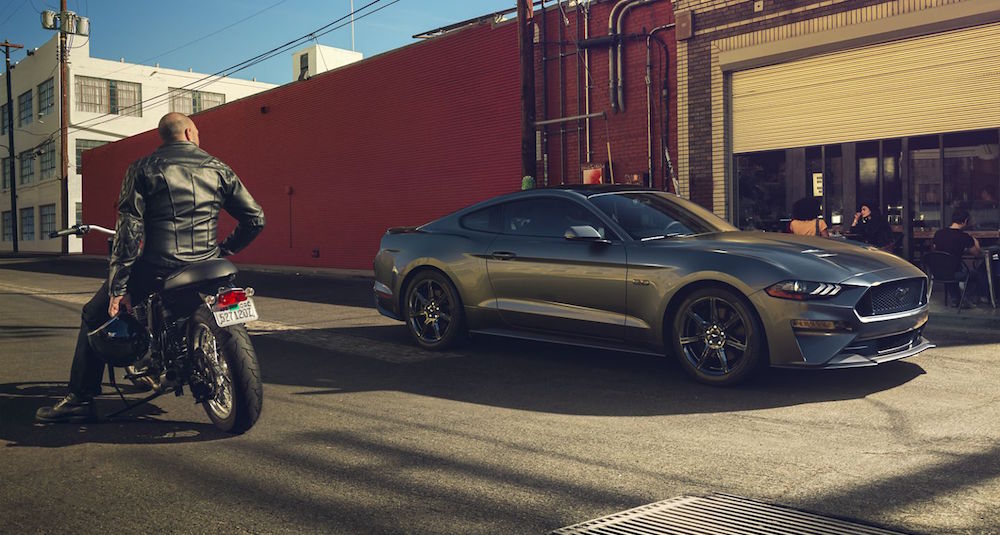 This Ford Pony is Fun 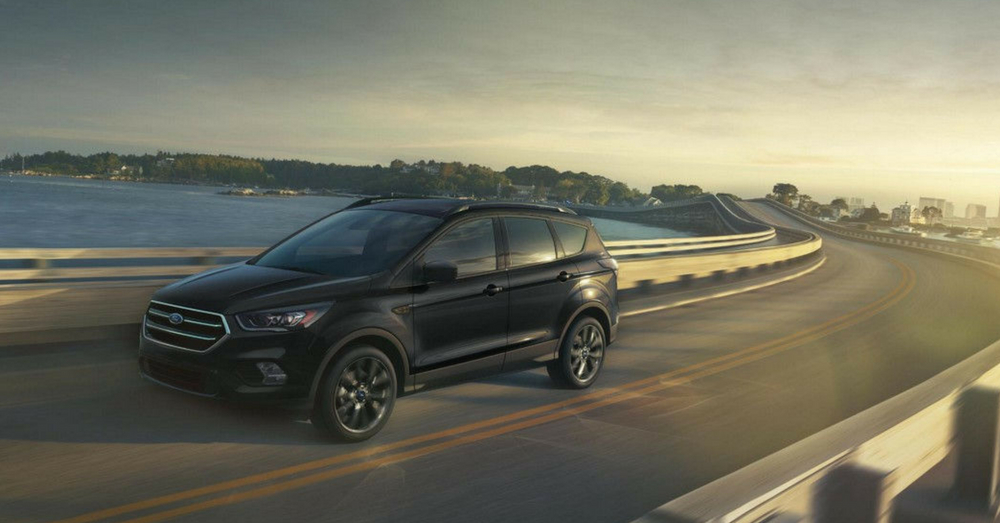 For several years, when you thought about the SUVs on the market, they were large, lumbering, truck-based, vehicles. While there are still some large models out there, many SUVs we 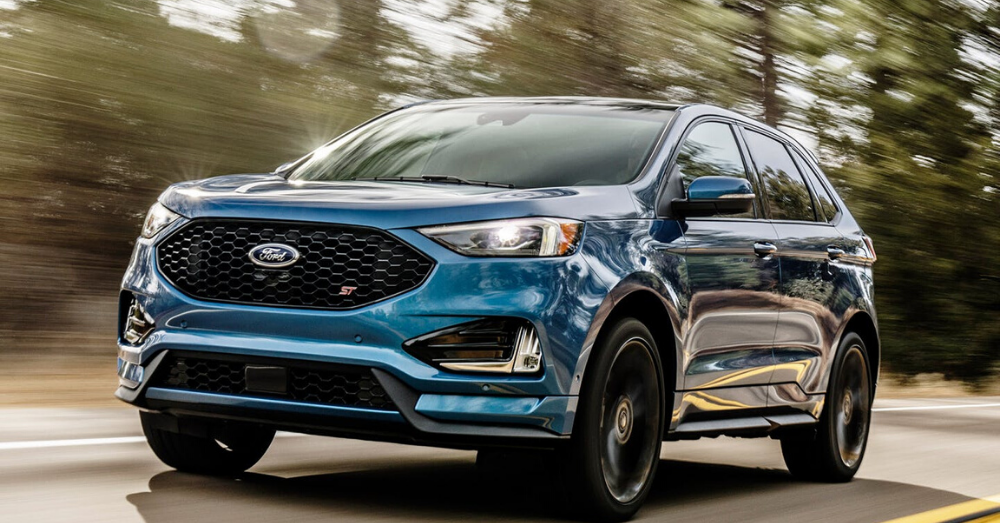 What You Want to Know About the Ford Edge

Pros of the Ford Edge Engine Choices The Ford Edge offers you two engines that you can have make the power you’re looking for. The standard model is a 2.0-liter