Chevrolet Teases with the Turn Signals of the Bolt EUV 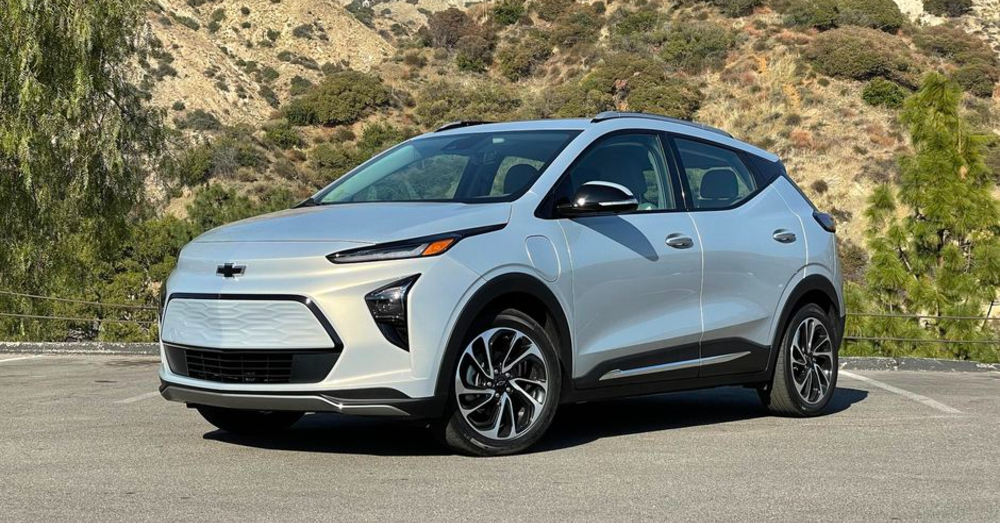 How could a set of turn signals be enough to tease us? These signals are sequential and part of the new Chevrolet Bolt EUV, which we see.

A video to tease these items appeared on TikTok to give this new electric vehicle the item that will give you the right way to tell other drivers that you want to turn one way or the other.

What is the New Bolt?

You might be wondering what the Chevrolet Bolt EUV happens to be. The EUV part stands for Electric Utility Vehicle, which tells you that this is an electric SUV built on the platform of the Bolt. What it should be when it arrives is a subcompact crossover SUV that drives solely on electricity to give you the drive and the confidence you want on the roads you drive.

These Turn Signals are a First for Chevrolet

Sequential turn signals have not been used in a Chevrolet vehicle before. The video shows a demonstration of these turn signals without giving away too much about the new Bolt EUV. What you’ll see in the video is a smooth transition from the LED’s to the amber lights to let other drivers see which way you want to turn. During the video, the daytime running lights remain on while signaling for a turn.

This indicates that you want to turn in a specific direction and does something different from other vehicles. Most vehicles function with the DRL’s turning off when the turn signal is engaged. This may be one other way for the lights to offer an interesting way to be different from others on the road. You can see the video and decide if this is a feature you like or one you would rather not have on your vehicle.

The Shape is Excellent

The new shape of the headlights for the Chevrolet Bolt EUV is one that’s slimmer and longer than on the compact Chevrolet Bolt EV. This shape looks like something from another popular brand, and it’s a look that makes the front of this SUV look like it could be from a luxury name. This gives the front a sophisticated style, which is something that may draw your attention as much as the rest of the vehicle.

We know this new electric SUV will share the platform with the current Bolt which is the BEV2 platform. The SUV will belonger and have a longer wheelbase to give you a larger build. We don’t expect to see an AWD version or the Ultium batteries that are being used in another GM vehicle. The Super Cruise system will also make its debut in the Blot EUV to give it the semi-autonomous driving system desired.

The new Bolt EUV will arrive for purchase in the summer to give you the next model you may want to drive. If you’ve been looking for an electric SUV to enjoy, this vehicle could be exactly what you’ve been waiting for. 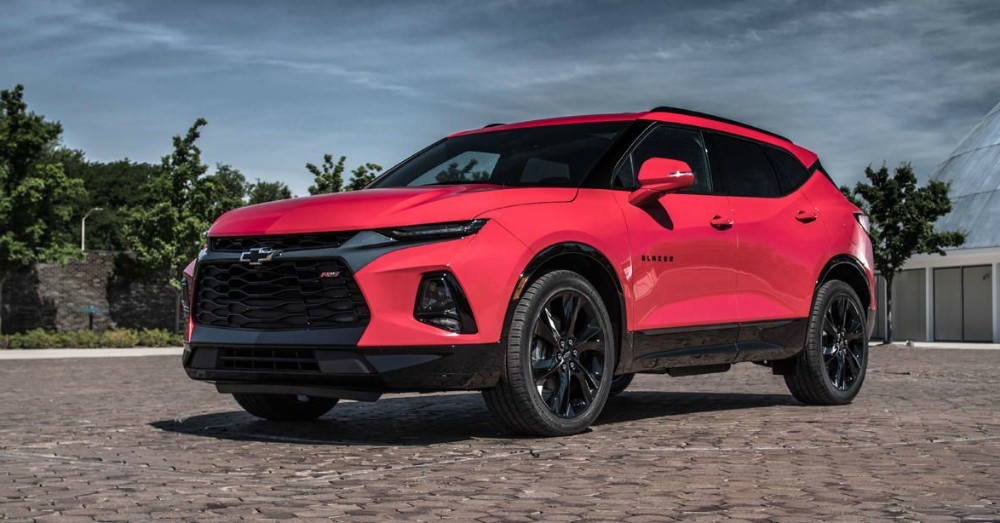 Are you tired of driving the car that you currently own? Have you put more into fixing it than into driving it over the past few months? Is it time

When you allow yourself to be completely open-minded about what you can choose for your drive, you’ll be amazed by what you find to give you the drive you’re 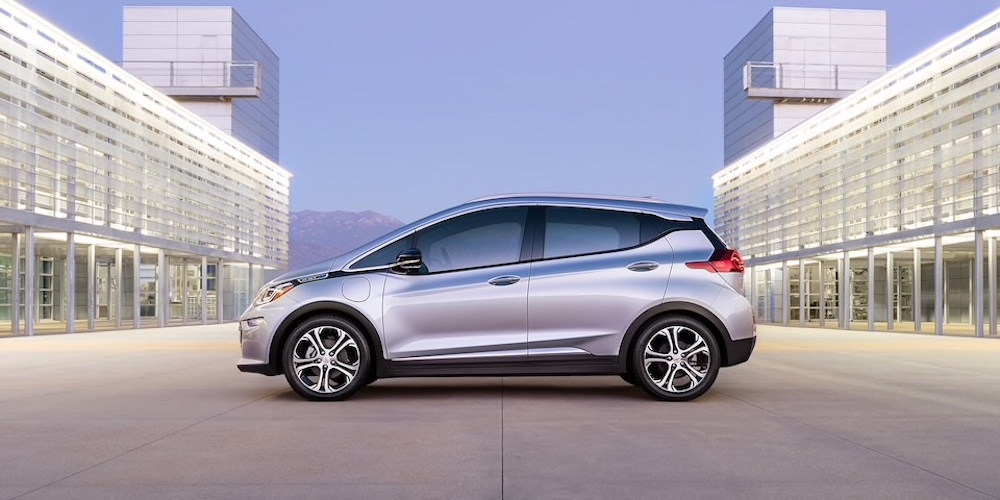