What Are the Best Used Chevy Trucks To Buy? 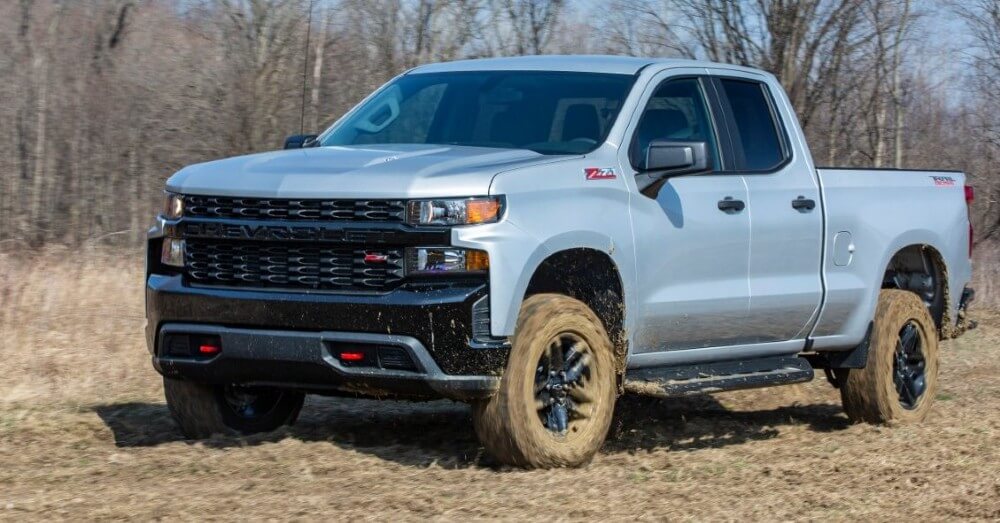 If you’re looking for a used Chevy truck, then you probably want to know which models are the best. The answer to this question can vary a lot, depending on what you need. However, for most drivers, the answer is the Chevy Silverado 1500. Why? The Silverado 1500 is one of the most customizable trucks available. Recent model years offer five different engine choices, three different transmissions, and several packages to get the most from your truck.

Let’s take a closer look at some models of the used Chevy Silverado 1500 as well as some other choices for used Chevy trucks.

The 2014 model year marked a significant redesign for the Chevy Silverado 1500. Along with an overhauled exterior design, the truck also got some new and updated engines. The standard V8 engine was upgraded to a 5.3-liter, and a new 6.2-liter was added as an available option. Towing capacity jumped to 12,000 pounds, but it wasn’t easy to achieve with the standard transmission.

Fast forward to the 2015 model year, and the standard transmission was upgraded to allow the Chevy Silverado to reach its rated towing capacity with ease. If towing is your main need for a used Silverado 1500, then the 2015 model year is a better bet than the 2014. Higher trims get pretty expensive on this truck, but you can save upwards of $10,000 if you buy them used.

If you don’t want to go as far back as 2014 or 2015, then you might consider the 2019 model year for the Chevy Silverado. You’ll still save quite a bit of money buying a 2019 model versus brand new. This model year adds two more trim options, plus a lot of new tech in the cabin, including a standard eight-inch touchscreen. If you’re worried about towing, the Silverado 1500 from this model year has impressive tow ratings on every trim with any options.

Other Used Chevy Trucks to Consider

The Silverado 1500 isn’t the only used Chevy truck to consider–it’s simply one of the most versatile that can appeal to most drivers. For example, the 2016 Chevy Colorado is one of the best options for city drivers who want a truck. It offers a ton of creature comforts and has some of the best fuel economy in its class. 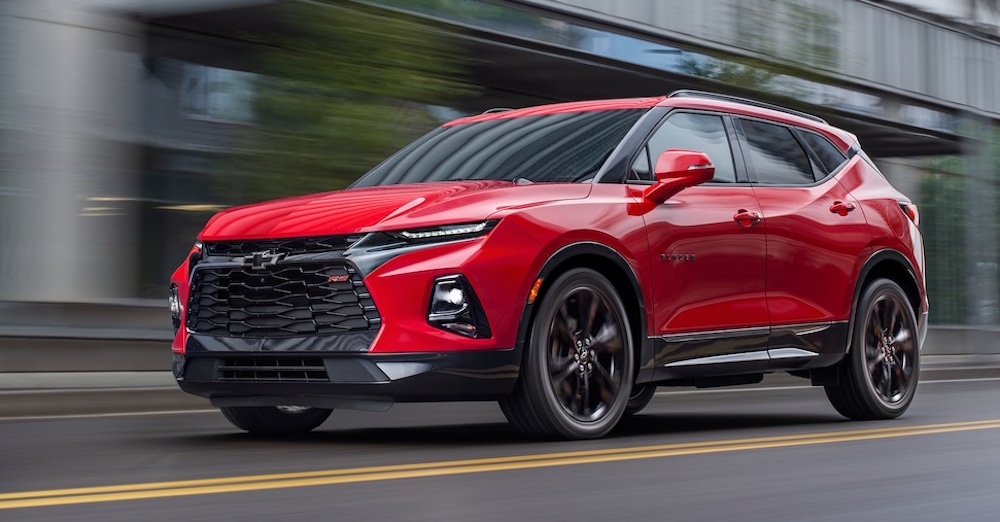 The Chevrolet Blazer badge is back on the market once again, adding another name we already love to a lineup of SUV’s that is more popular than ever. When you 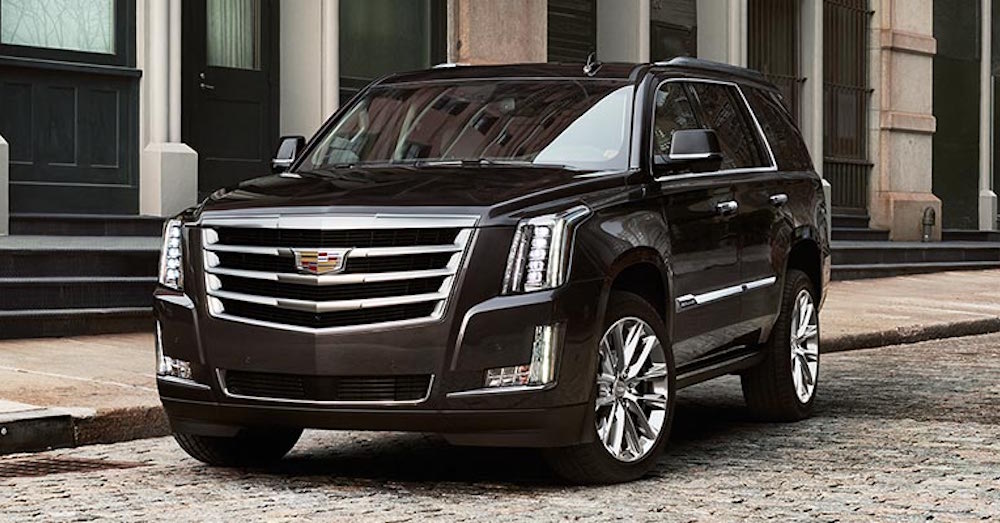 Cadillac is the luxury arm of GM, and it has always had its own personality and qualities that make the brand stand out against the rest of what GM has 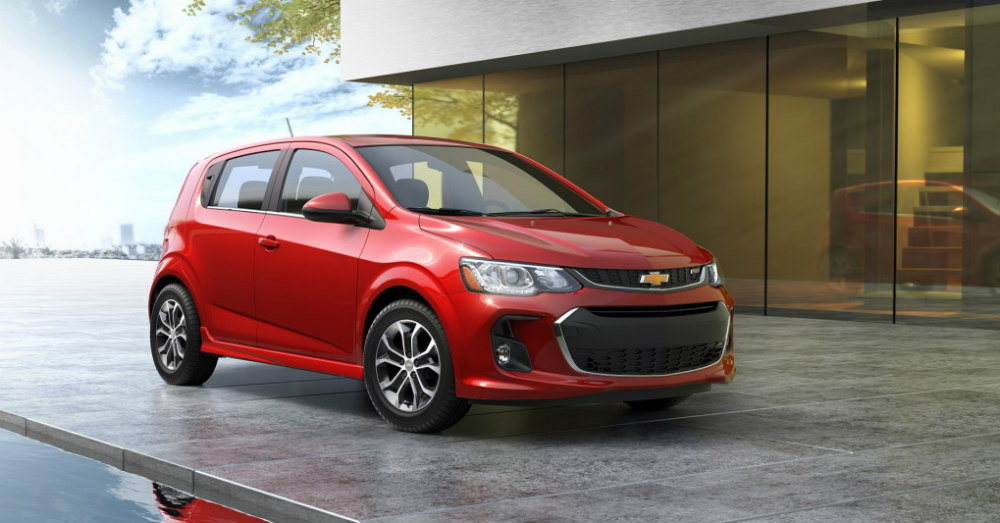 When you’re shopping for a compact car to drive and you’re not sure which one will be right for you, the Chevrolet Sonic can become the right choice for you