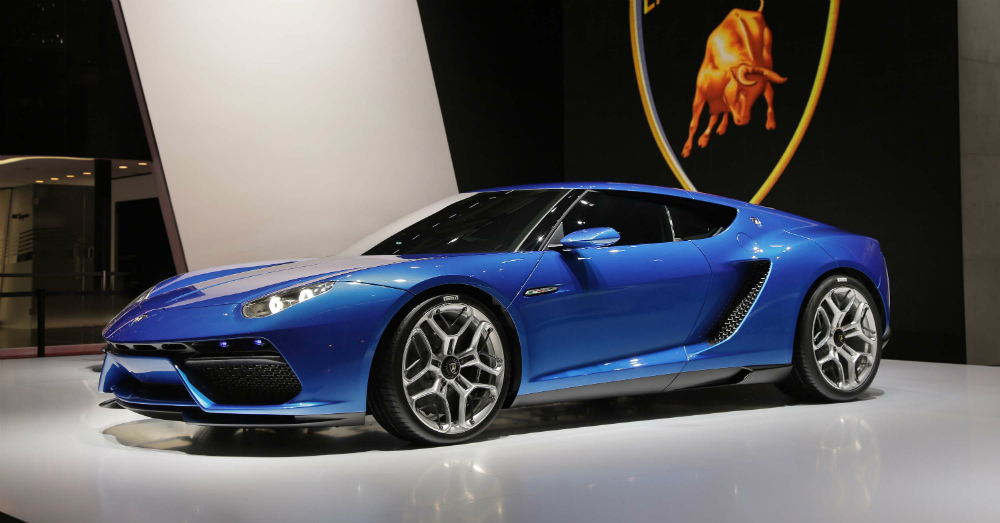 Whoa!  What was that?  That might be what you shout when you see the Asterion drive by and wonder how a car with the bull logo on it could be so quiet.  Lamborghini is supposed to build some of the world’s best supercars that offer growling and powerful engines for us to hear the rawness of the horses galloping underneath.  As one of the premier super car manufacturers in the world Lamborghini decided to do something new and offered us a look at a possibility from their plant last year at the Paris Auto Show in the form of the Asterion LPI 910-4.

This car offers plug-in hybrid technology in the form of several electric motors that are backed up by a large V10 engine.  Typically you find a V12 in the engine bay of a Lamborghini super sports car, but in this case the V10 is used.  The reason for putting a V10 in this car is the fact there are three electric motors and a 200-kWhr battery pack inside the car to give it added power, and with the V10 the car can be much more fuel efficient than other supercars and give immediate response from these electric engines.  With this power set up, the Asterion is expected to reach 898 horsepower, more than any other Lamborghini has ever done.

The way this setup is designed, two of the motors are placed at the front wheels to drive these, one is put between the engine and the transmission and incorporates the starter motor and generator.  With this set up the rear wheels are powered by the 602 horsepower V10 engine and the car benefits from having on-demand four-wheel drive and the ability to have a hybrid mode the uses all the power plants in the car, making for some amazing acceleration and unbelievable performance.

On the inside this hybrid powered top sports supercar shows off with an ivory leather clad set of seats that are finished with beautiful tan leather that accents the ivory.  The controls are arranged to make it easy to use and make perfect sense to nearly every driver.  The visibility and comfort on the inside are actually quite astounding, making this one of the most comfortable cars to drive since the LM002 SUV that came out several years ago from Lamborghini.  Along with your normal set of instruments there are gauges that show off as those that help report and control the hybrid motors to let you know what is going on under the car.

The Asterion shows up as a car that has a recognizable shape.  Lamborghini has reported not wanting to create a more aggressive shape than the Aventador.  Instead, because the powertrain has gone in a different direction has also gone a different way in order to be presented a more conservative shape that looks absolutely breathtaking and gives us one of the most beautiful hybrid cars we have ever seen.  Although still only a concept the logic is simple, since Porsche can do it with the 918, why can’t Lamborghini?  Hopefully this car will make its way to production and give us a car that reaches huge numbers from the company that charges in like a bull. 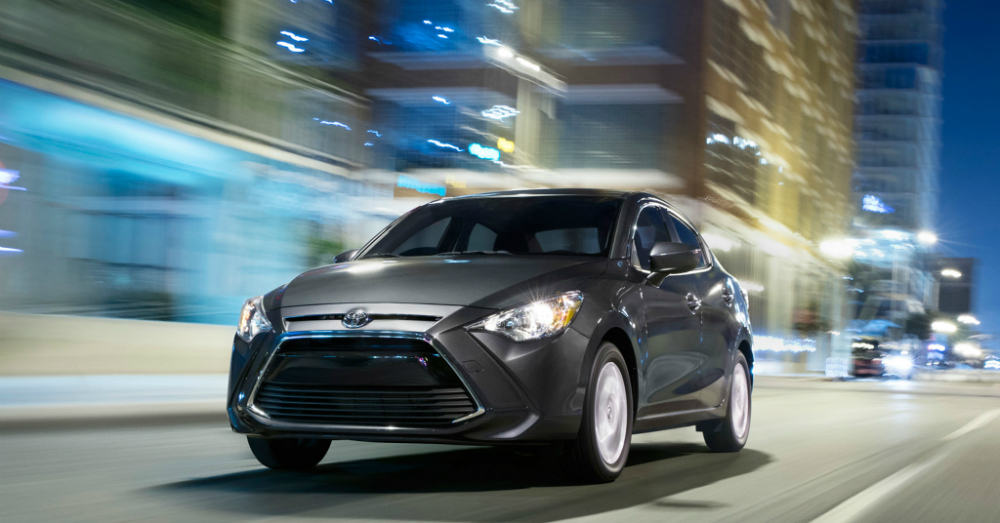 Toyota Yaris iA: A Little Zoom Under the Skin

If you didn’t already know that Mazda and Toyota came together to bring us a dynamic car in the US that was already sold in other parts of the world, 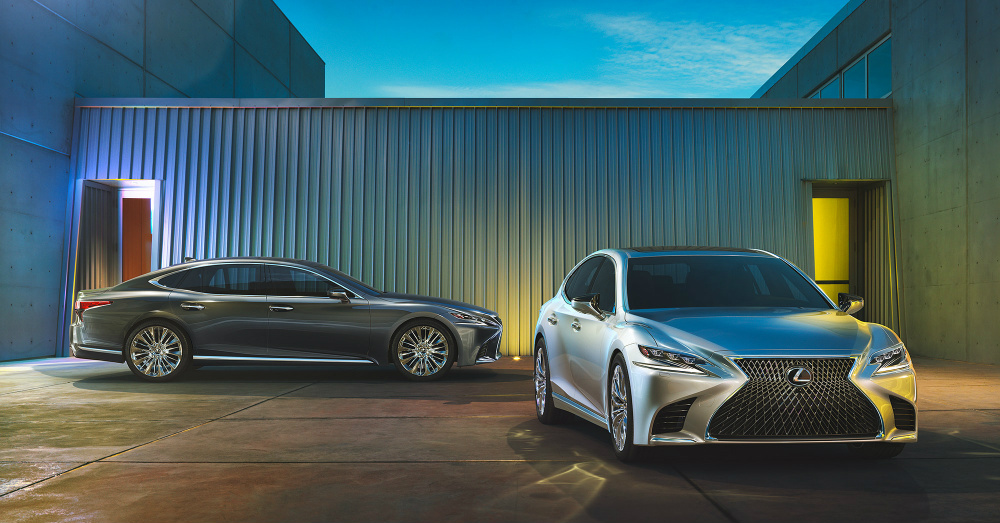 2017 Lexus LS: Checking Off the Boxes for You

When you’re shopping for a great luxury car to drive there are tons of options on the market. The nameplates that are most familiar to you will give you something 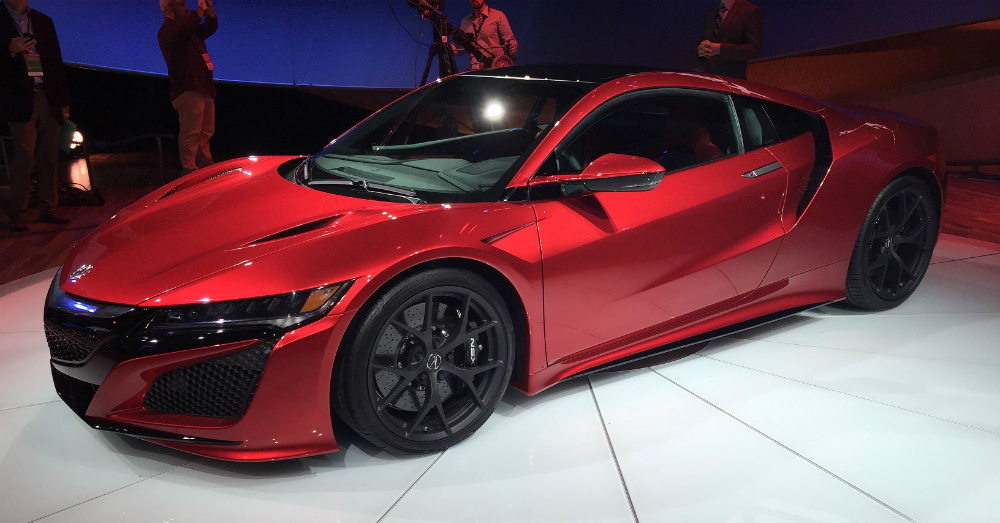 For any car company, when they build a halo car we expect it to be beyond attractive and unique. It should offer us a look at a car that we