What is Your Definition of a Family Car? 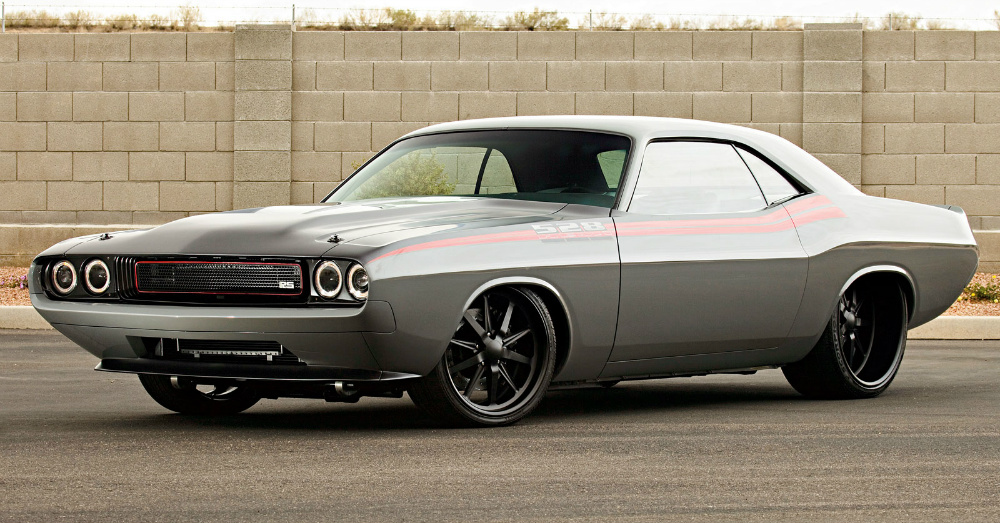 For most of us the family car is the one that is driven by our parents, or as parents, by us to transport the family around on a daily basis or on vacation.  This typically means we have a car that has enough room for the entire family and can make the journey as a group for errands or for the excursions.  In some cases the family car is one that comes in the shape of a minivan or an SUV to ensure you have a vehicle that can give everyone the comfort and entertainment for the ride.

As much as we typically describe the family car in the terms used above, there is one family that has a much different idea of what a family car really is.  Their definition is of a car that has become an heirloom to their family and is able to be passed down from one member to the next.  The car that fits this bill is actually a 1970 Dodge Challenger which seems like a fairly common car overall, but in reality this one in particular is extremely special and not just to the family that owns it.

This 1970 Dodge Challenger, of which there were 77,000 made, is one of the 137 that were built with the 426 Hemi engine and a manual transmission.  With such a small number you would think this would make the car rare enough, but it gets even better.  This particular Challenger was ordered by Juan Escalante’s father and was the only Hemi-powered Challenger in Venezuela.  This of course posed a particular challenge, which was finding parts for the car, and eventually this car no longer worked and was parked.  It was actually parked in South America for 24 years until Juan convinced his father to begin to restore the car.

This car took a long time to restore because of the scarcity of parts and the time commitment which meant the restoration took nearly ten years.  Juan’s father didn’t live to see the car brought back to life, but his one wish for the car is being carried on by Juan and his brother.  This one wish was that the car be used for what it was made to do, drive.  It was not to be a show car and put on a pedestal never to have any road miles put on it again and the pair of brothers has done a great job of fulfilling their father’s desires by taking the car to many shows around the world to see this gorgeously restored one of a kind Challenger.

Certainly you wouldn’t think of this car as a family car, but as an heirloom, Juan’s son is already driving the car that has been in the family for over forty years.  This is a car that the family plans to keep passing down through the Escalante men to be a car that can be admired for many years to come.  It’s possible we may even see this beauty make it to the century mark, especially if future generations continue to car for this rare piece of automotive history. 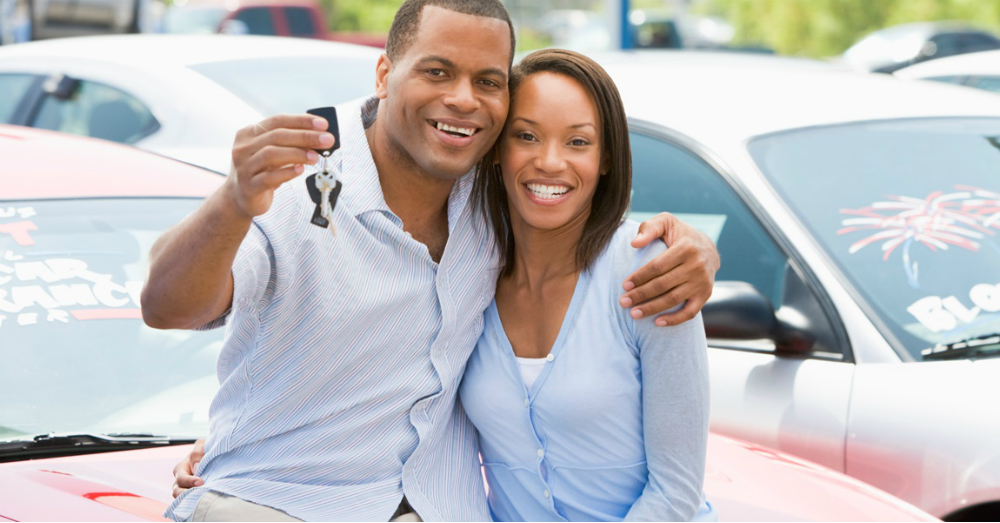 What You Should be Aware of When Buying a New Car

Car buying has changed so much over the years it’s almost impossible to mess up unless you aren’t prepared.  So many dealerships offer haggle and hassle free pricing to make 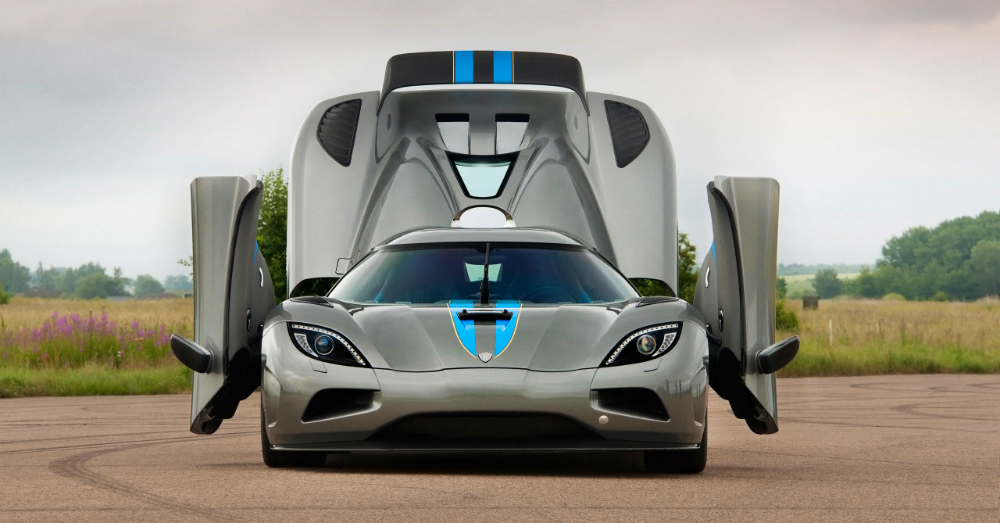 Can Koenigsegg Apply Their Knowledge to Normal Cars

Koenigsegg has always been a maker of supercars that come at a price of over seven figures.  Their cars play in the same class as the top of the line 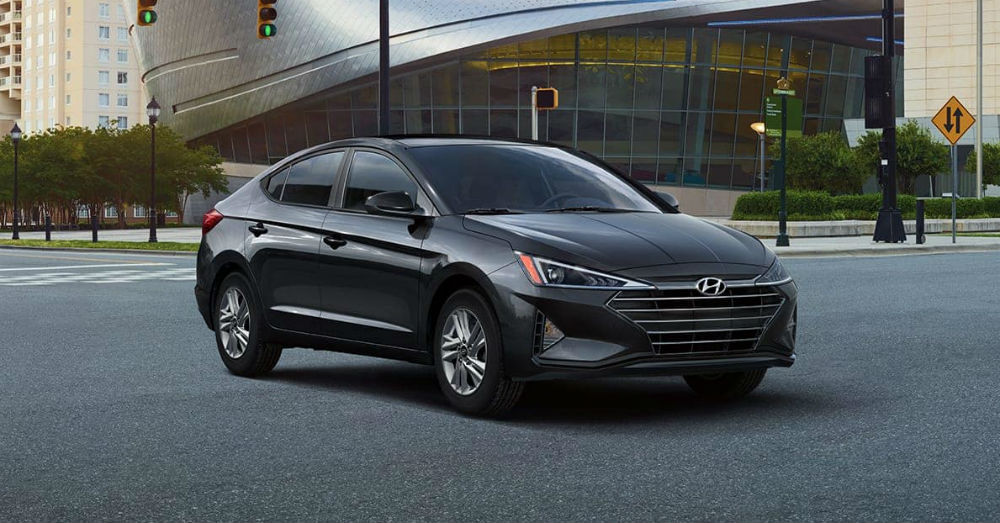 You might have thought that Hyundai would wait to upgrade the Elantra again since it was just remade two years ago when a new generation of this car began. Even