The Volkswagen Fix May be the Best Option 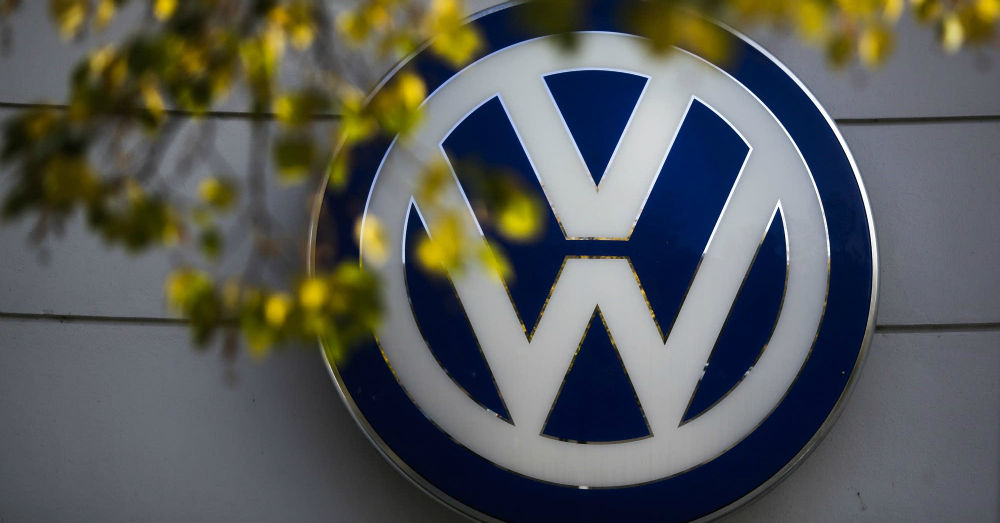 Currently the plan to fix the nearly 600,000 2.0-liter diesel engines that were part of the Volkswagen scandal has come to a head and may have a more positive impact on the cars than originally thought. Unfortunately these cars still won’t adhere completely to the emissions standards of the US, and they aren’t expected to at this point, but the fixes are expected to significantly reduce the emissions expelled from the cars and offer a benefit to the owners of these vehicles to help avoid the need for buybacks if at all possible.

The current solution shows the VW models being updated with improved computer software and a larger catalytic converter. This will help to keep the emissions control systems running at all times and reduce the emissions expelled from the vehicles by a significant amount. Considering these vehicles were known to emit as much as forty times the allowable emissions into the atmosphere, a reduction of eighty percent or more is expected in order for these vehicles to be passable and continue to drive on our roads. To offset the remainder of the issues Volkswagen must pay to mitigate any excess pollution, adding to the overall cost for this scandal.

Currently the cost of this scandal is expected to range around $15.3 billion to settle the consumer lawsuits and government fines that are being levied. What this means for the owners of these affected vehicles is that each owner would receive between $5,100 and $10,000 in addition to having their vehicle repaired with the new software and larger catalytic converter. Of course if more owners choose the buyback this number will remain, but if more choose the fix of their vehicle the number could come down significantly which is why the right fix is so important for Volkswagen.

The right fix is one that allows the car to still offer the same performance and mileage making a smooth an unnoticeable transition for owners of these affected cars. Current testing of this fix has revealed positive news that these vehicles should be able to continue to perform optimally and experience the same mileage as before. This may lead more owners to deciding to have the fix applied rather than a buyback and may even bring about some positive sales numbers for Volkswagen which is already experiencing a 15 percent decline in sales in a market that’s growing, due to this scandal.

What we’re dealing with is three different generations of these diesel engines. The first group called “Generation 1” encompasses about 325,000 of the vehicles including Jettas, Golfs, Passats and Beetles that were built from 2009 to 2014 which would all receive the approved fixes in the early part of next year. This of course still needs to be approved, but that would get things started for the largest portion of the vehicles that are affected by this diesel emissions scandal.

Next up, the “Generation 2” Passats were built with a large enough catalytic converter to not be affected, but would need the software update. These 90,000 plus vehicles would receive this update sometime in the early part of next year as well. Finally the “Generation 3” engines which are the 2015 model year vehicles would actually receive the fixes the soonest with the software being upgraded in October of this year, but the hardware wouldn’t be available for another year to be installed on these vehicles. This repair schedule would take all the 2.0-liter vehicles in account and offer long term improvements to these engines to help reduce the harmful emissions being put into the air.

The current challenge is simply getting these fixes to be approve by the EPA and CARB in order to begin installing and offering the changes. So far fixes have been rejected for both the 2.0 and 3.0-liter engines and the 3.0-liter engine still hasn’t gotten a fix yet, leaving 85,000 owners without a repair they know will work on their vehicle as of yet. Even though it seems a huge mess that has been created, if Volkswagen can protect the performance and fuel mileage of these engines to continue to offer what owners expected when they purchased their vehicles, the overall cost of this scandal may still come down for Volkswagen. 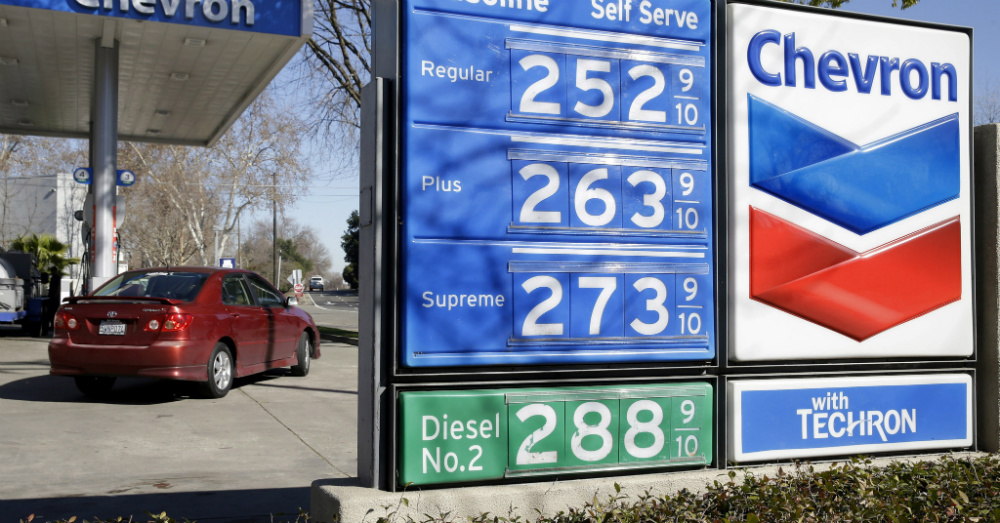 What has been one of the biggest goals of the mainstream technology put into cars over the past fifteen years? Considering most of that time has been spent complaining about 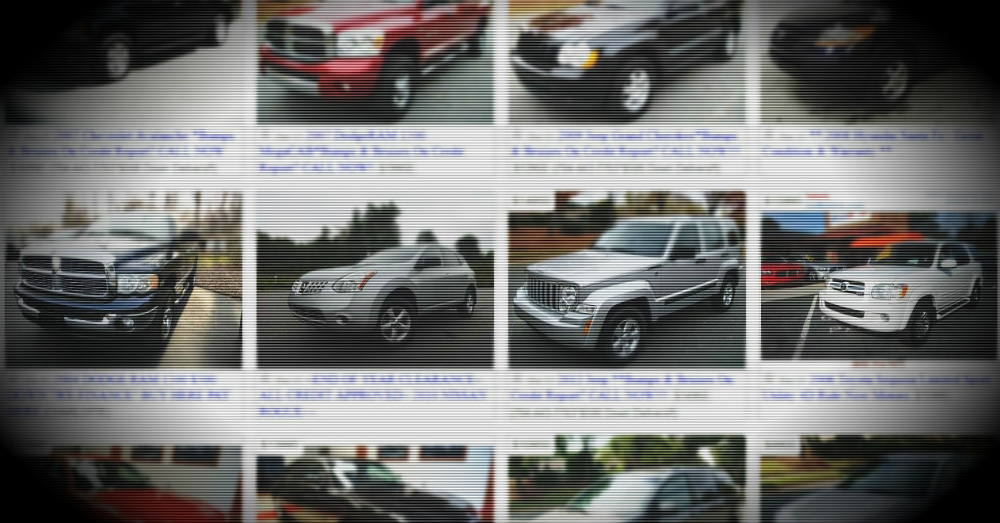 Why Dealerships SHOULD Display price on Craigslist And Similar Sites

When shopping for used vehicles, consumers hit sites like Craigslist and Autotrader. Sometimes, consumers will go to the dealership’s website, but it is usually not the first place they will 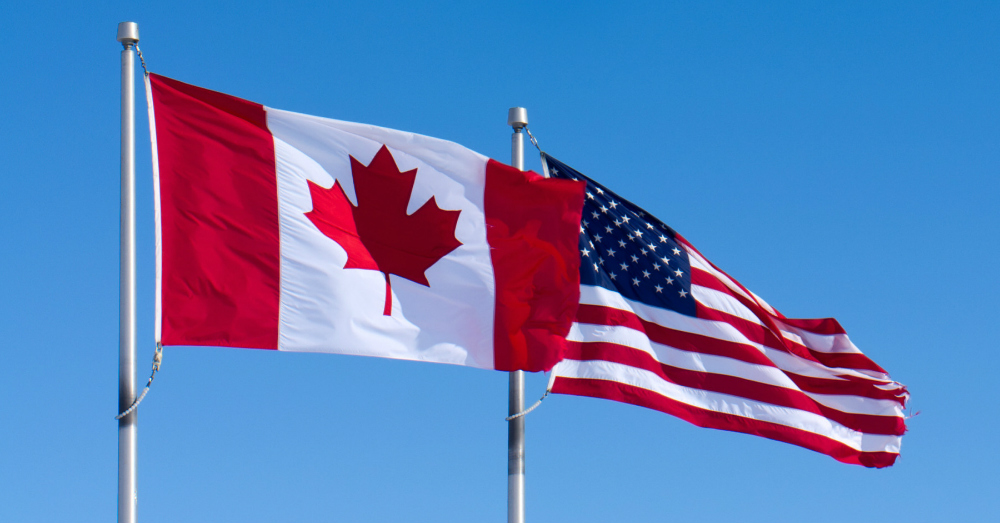 Aren’t We All Part of the Same Automotive Market?

When it comes to the automotive market in North America you might think the US and Canada are one in the same, but the reality is there are vehicles that