As Cadillac appears poised to go in a bit of a different direction, they will look to capitalize on a new opportunity.
Some of the brands that we’ve known and trusted as part of the domestic market for a long time seem to be dwindling. Chrysler is now down to only two models in its lineup and Ford has announced that it will rid itself of all cars over the next few years. Other recent news told us that the Cadillac brand would no longer have the ATS or CTS in their normal forms, only in the sportier and more powerful ATS-V and CTS-V models. Toss in the growth of the SUV lineup from Cadillac and you might wonder if this brand is going in the same direction as Ford.

We Will See Some New Cadillac Sedans

The announcement of a new Cadillac SUV that will be called the XT4 allows us to know the brand is expanding, but the question was whether or not the expansion would be limited to the SUV side of the market. Thankfully, a recent announcement tells us that GM will invest $175 million into the Lansing Grand River Plant to produce two new sedans that will replace the models that are being deleted. This is a movement forward and is expected to allow the CT6 to remain the flag bearer of the brand.
The Lansing plant currently builds the CTS and ATS alongside the Chevrolet Camaro. This plant is already undergoing a change and retooling to bring in the equipment that will be needed to begin to build the new CT4 and CT5 that will find their place below the CT6 in the market. These two new sedans will replace three that have outgrown their usefulness, the ATS, CTS, and XTS. Using this new naming program means the brand can add larger or smaller models to the sedan lineup in the future and simply use the next number in line.

Adding More, Taking Away a Few, and Impressing Us Along the Way

Cadillac has been one of the most respected and desired brands in the market for many years and the resurgence of the brand took place when the ATS and CTS were offered. The production of the ATS sedan will continue until 2019 at which time the production will dovetail into the CT5 to begin to offer us a smaller sedan on the market. the CT4 will arrive shortly after this model and give us the true replacement for the ATS, which is currently the smallest model.
In addition to the investment in the Lansing plant, GM has invested a total of $464 million including $211 million to support the tooling and expands the Cadillac body shop by 32,000 square feet. If you feared you wouldn’t be able to purchase a Cadillac sedan in the future, put those fears to rest and realize that GM continues to make certain we have the Cadillac sedans that will allow us to have the luxury ride we want to enjoy. Expect more information regarding the new models as we come closer to the dates of when they will arrive on the market. 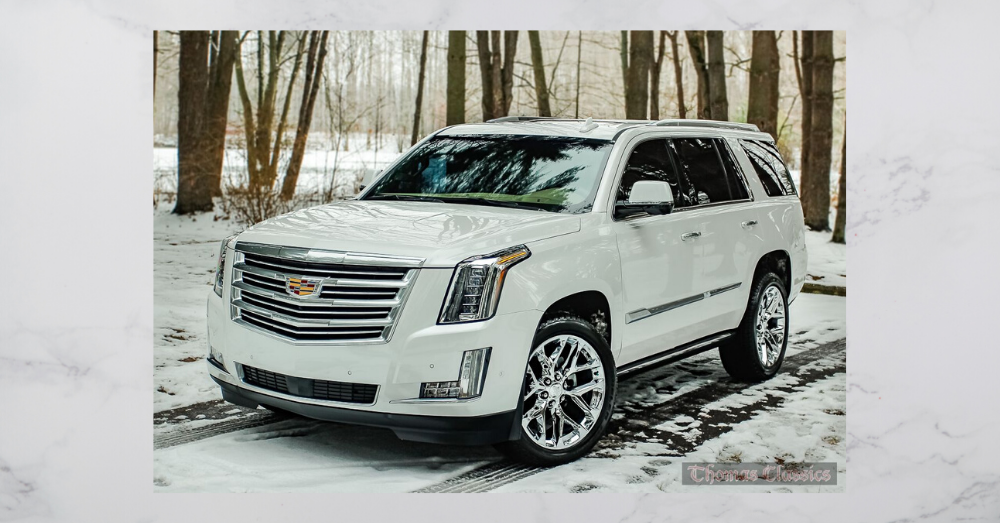 When you have a large SUV to fill with quality items, you can add everything that you can think of and make sure the vehicle has the right package for

The early part of the vehicle development at GM saw every division of the company using their own engines, including Cadillac. The shared development of parts and platforms didn’t come