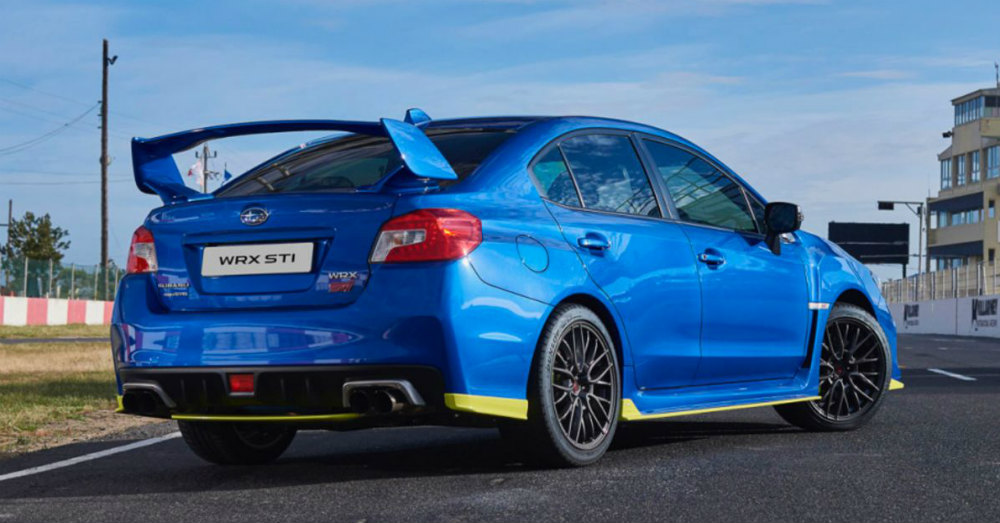 There are many times when we with the US regulations would be loosened so that we could have the opportunity to drive more of the vehicles that are offered around the world. One of those times has arrived with a new Subaru that will be offered. While we have seen this brand offer us more powerful and more impressive models offered in our market in the past, the car that’s being offered is one that we certainly wish we could have on the roads in the US to be a car that can be a lot of fun to drive.

Joining the list of special edition models of the WRX STI, this new Diamond Edition model is one that will give those that get to drive it what they want for the ride. This new model has been completely developed in South Africa and it’s a serious performance machine. This new model is the most powerful version of this car that we’ve seen and it will offer 349 horsepower and 342 lb.-ft. of torque for the drive. This car will also be equipped with Brembo brakes to make sure it can be kept under control.

Which Special Subaru Models have we seen?

In just the past few years, we’ve had the WRX STI W208 and the Type RA-R which offered us more than 320 horsepower when compared to the standard STI that we see on our roads. The RA-R model was a serious blow to our confidence because the American version of the car only offered us 310 horsepower. It seems a bit odd to see the team at Subaru leave their home market out the mix for the development of a car, but that’s been the case with this new Diamond Edition.

Did you know that STI stands for Subaru Technica International? If not, you do now, and this arm of the company has been around for thirty years now. This new model of the car will celebrate the three decades of being in business. With this number as the one that’s looming overhead, you may be interested to know that only thirty of these cars will be made and only offered in the South African market. The same took place when fifteen years had passed with the Subaru WRX STI STImulating Edition, which is the real name that was used.

Yes, we would love to have this high-performance WRX STI Diamond Edition offered in its florescent yellow body kit offered in the North American market, but that’s not going to be the case. This seriously limited number of models will go to thirty lucky South Africans that will have the ability to enjoy this car that’s truly a collector’s item. We can’t feel too bad with this car not being offered in the US, but we still want to have more cars that have been left out of our market for many years.

Based on the current methods of measurement, it seems some auto brands are not performaning as well as may be expected. The J.D. Power award for Initial Quality is a 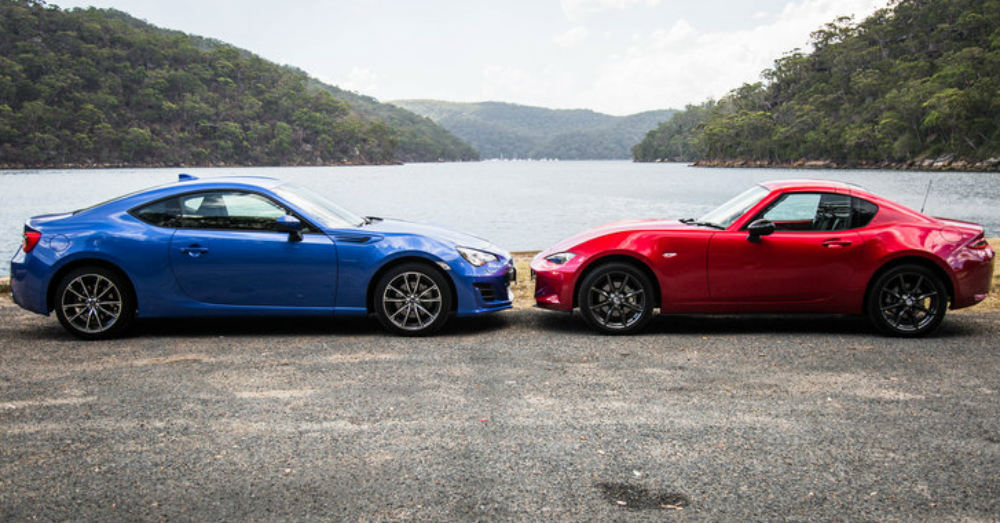 Over the past several years one car has stood out as the fun to drive model. This car is the Mazda MX-5 Miata which has been a cute little roadster 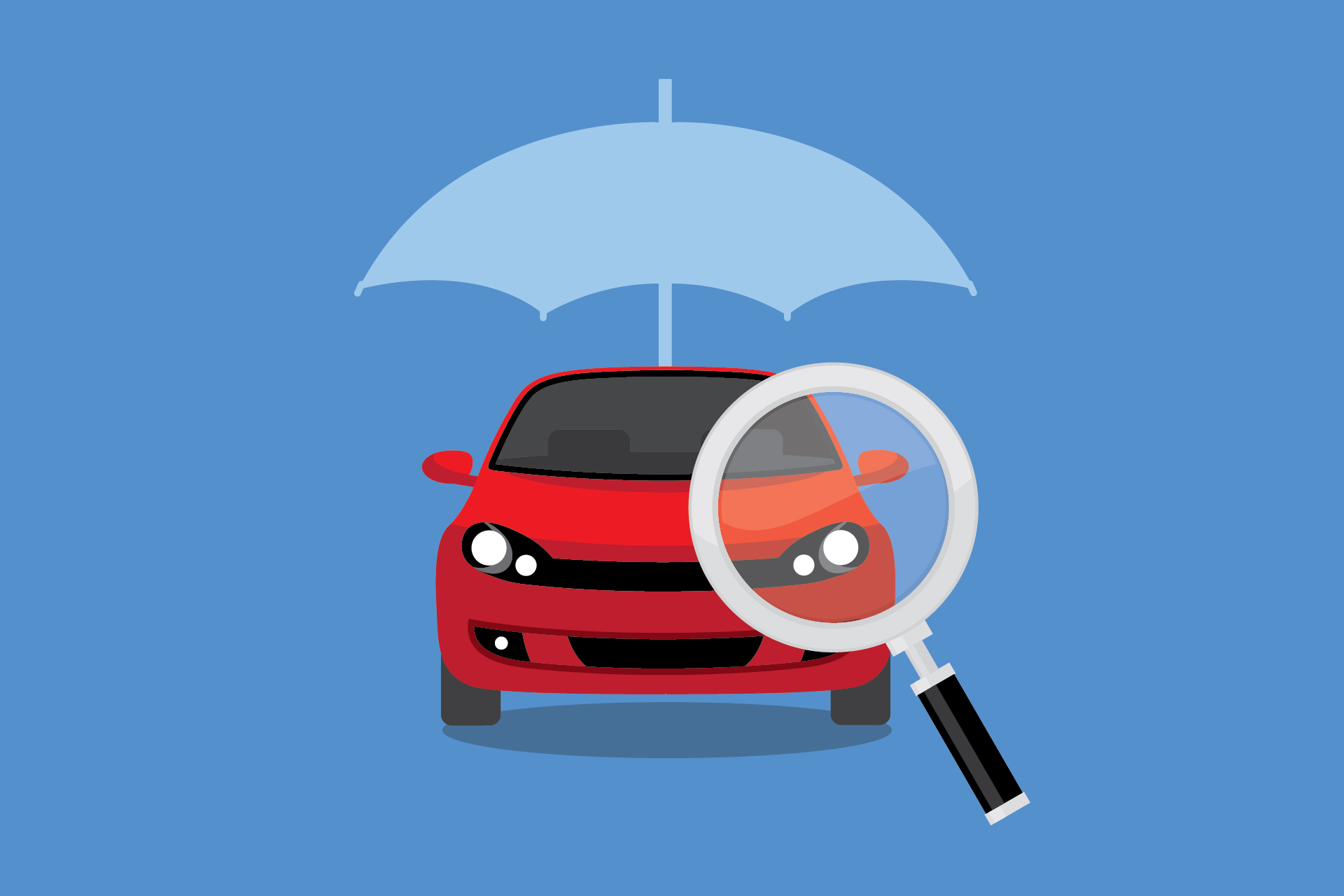 Popularity in the Car Review Searches

When you’re looking at the vehicles that are part of the newest model year, you not only find that some models are more popular than others, but some have been