The New Corvette Shows Off on the Nurburgring 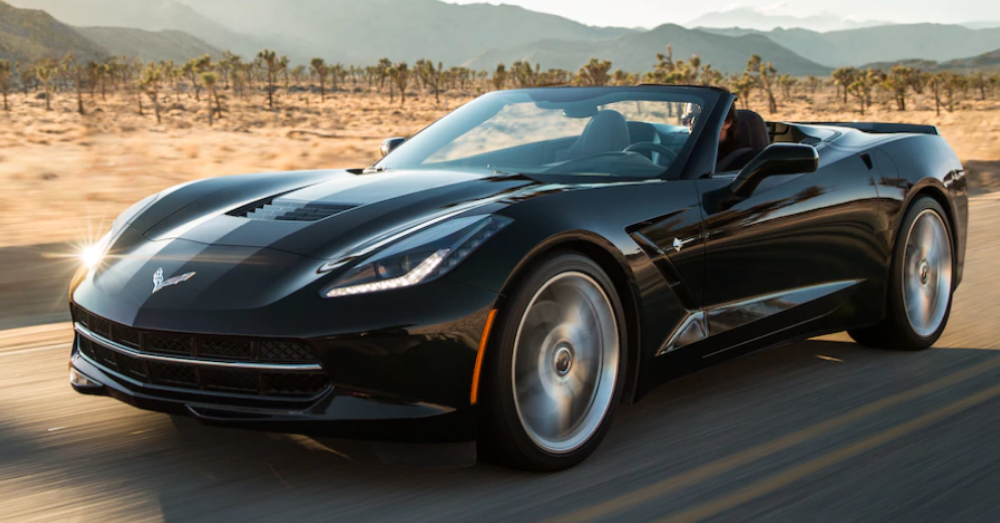 The most lauded test track in the world is where the most sought-after American sports car has found its way for some tests. The newest version of the Chevrolet Corvette, one that’s not even on the market yet, has been spending a lot of time at Nurburgring testing its prowess on the track that tames even the most savage of automotive beasts. Even though we don’t have a Corvette lap time, and we probably won’t for a while, this car is ready to take on the track and make sure we know it’s going to be an amazing movement forward for the name it bears.

Catching Air in the Corvette

While we’re used to the European sports cars that call Nurburgring their home test track, Chevrolet is a welcome visitor as those that run the track have the opportunity to watch in awe as the Corvette turns some fast laps. Recent pictures that were taken show this car catching some air over a crest of the track, which is a bit out of the ordinary for sports cars at Nurburgring. Certainly, this was a gleeful experience for the driver behind the wheel.

Gone is the Camouflage

For several months, the mid-engine Chevrolet Corvette was tested only wearing puffy and unappealing garb which covered everything that didn’t need to be open to perform. This car was trying to hide from us and not allow us to know what it’s going to be when it finally hits the market. Now, the loose-fitting camo is gone in favor of the black and white wrap that’s meant to hide some of the details of the car. This means we can see more of what the new Corvette will be as long as we have a camera that can capture it in motion as it races around the track.

Dimensional Changes to the Corvette

The mid-engine Corvette is just what it sounds like. The engine is now behind the seats, which means there’s no need for a long hood anymore. Even so, when we look at the testing model on the track, it appears to have a longer hood than most mid-engine cars. That makes sense though because the Corvette is known for its long swooping curves up front, which are easily part of the character that we love in this excellent sports car. It’s something we don’t want to lose just because the engine moved.

Still Questions to be Answered

We know this new Corvette will have the engine in the rear, and we’ve got a pretty good idea of what it will look like when Chevrolet adds it to the market. What we don’t know is what transmission will be used or what size the engine will be. There are plenty of rumors of what this car may be and how it will be powered, but none of them have been confirmed as of yet. As much as we already know about the new mid-engine Chevrolet Corvette, we also don’t know even more. 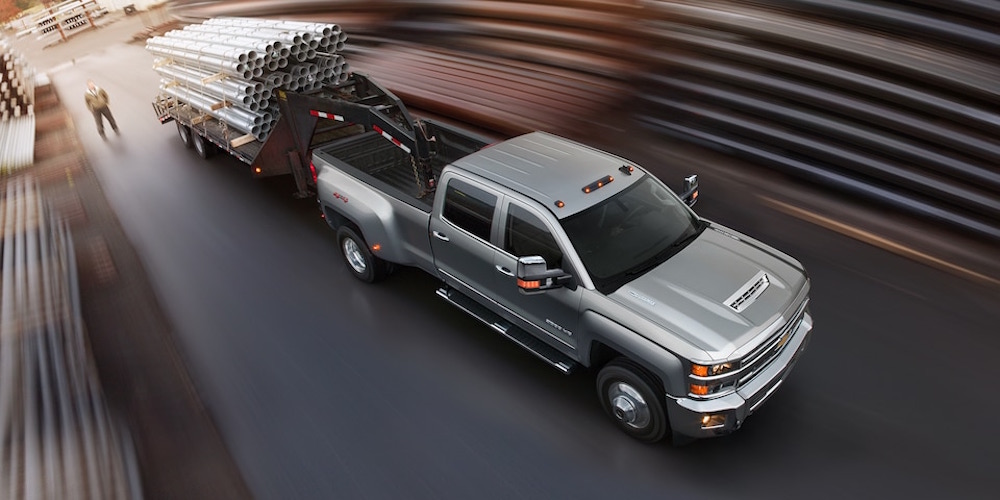 If the massive power of the 2019 Chevrolet Silverado Heavy Duty is what you need to get the job done, you’re going to see some improvements that you might not 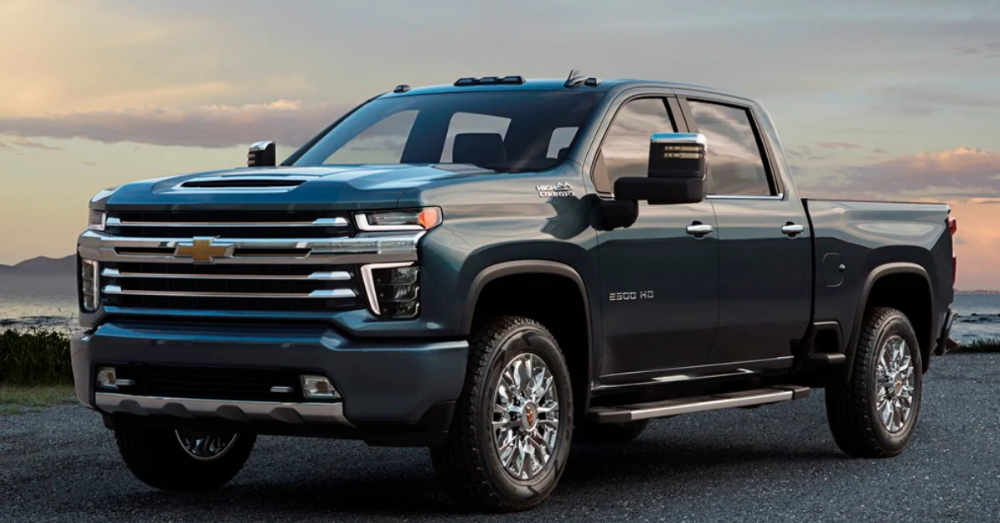 You don’t need to be limited by a half-ton truck when you need something bigger to get things done. The Chevrolet Silverado 2500HD is a truck that brings you the