The Dodge Grand Caravan has had a Wonderful History 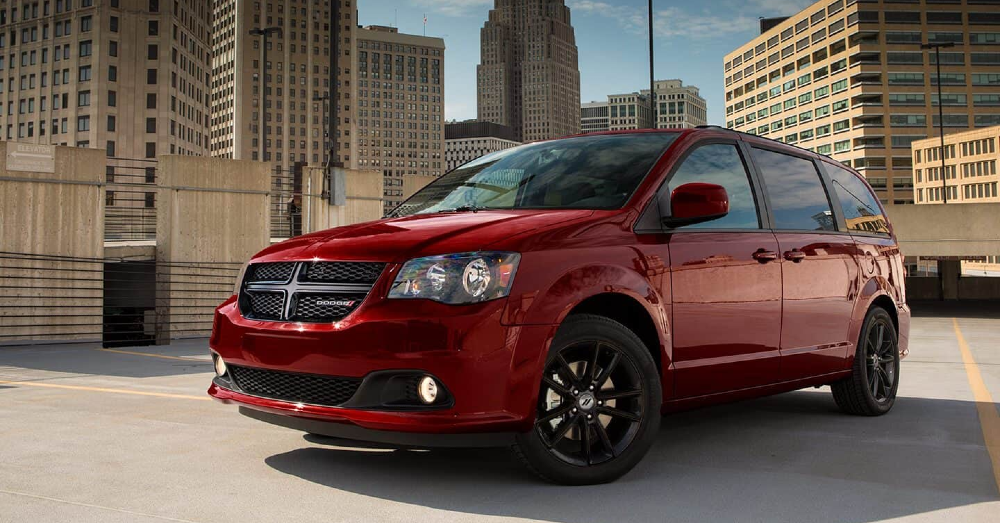 Although you won’t find the Dodge Grand Caravan among the 2021 models being offered, this van has been popular for three decades.

If you’re looking for an excellent vehicle to carry your family, you’ll be more than pleased to have this Dodge with an excellent package of features and qualities that are perfect for your group to have an amazing experience together.

Born in 1983, this Dodge has Spanned Many Years

The Grand Caravan wasn’t the first of the Dodge vans to arrive on the scene. If you look back at the history of the names Dodge used, they started with the Caravan in 1983. This version gave families a comfortable place to drive on a wheelbase that was perfect for driving on highways and in the country. Early models reflected the 1980s with the false wood grain finish on the sides.

1987 was the first time we saw the Dodge Grand Caravan name used. This model offered a longer wheelbase and more room in the rear for luggage and gear. With two distinct options, it was easy to see how the Dodge brand found success with these family-sized vehicles that were taking over the landscape. With large windows and plenty of room, families were happy to travel the country in the Dodge vehicles.

The Minivan Replaced the Station Wagon

For several decades before the minivan arrived, families rode around in station wagons when they wanted to travel the country. The station wagon was the vehicle of the Baby Boom generation that populated the country with large families. The transformation was easy to see as the station wagon transformed into the minivan in the early part of the 1980s. The movement from the wagon to the minivan was the brainchild of Lee Iacocca, one of the biggest names in the automotive industry.

Since the birth of the Dodge Caravan and Grand Caravan models, station wagons became a thing of the past. Dodge wasn’t the only brand to offer minivans for families to drive, we saw these vehicles come out of nearly every other automaker and brand in the country. In fact, three different names were offered from the Chrysler brand family as minivans in the 1980s and 1990s which were the Chrysler Town & Country, Plymouth Voyager, and the Caravan pair.

During the early 1990s, Chrysler manufactured fifty percent of all minivans on the road and by the end of the decade, nearly 600,000 of these vehicles came out of the Chrysler plants every year. This as other automakers deleted the minivan from their lineup, Chrysler continued to gain market share with the Dodge Grand Caravan which was the most popular version on the road.

Fighting Off the Onslaught

For the past couple of decades, minivans have taken a huge negative hit. First, they became the vehicles of soccer moms, and then they were looked at as completely uncool. Even while this was happening, the Dodge Grand Caravan was still popular with families around the country. SUVs were becoming the most popular class of vehicles in the market.

Unfortunately, the final nail in the coffin for the Dodge Grand Caravan came from its own family. The Chrysler Pacific hit the market a few years ago as the most advanced minivan in the entire auto industry. This new model brought a huge leap forward for the class and reenergized the industry in a positive way. While it can be the reason the Grand Caravan isn’t around any longer, the Pacifica has spurned a new growth movement in this class.

Your Family Can Still Enjoy an Amazing Dodge Grand Caravan

The last few years of the Grand Caravan were pretty impressive and if you’re looking for an excellent vehicle to carry your family around, this could be the right one for you. Think about some of the reasons this van was as popular as it was for a long time.

The Dodge Grand Caravan was powered by the venerable 3.6-liter Pentastar V6 engine that gives you 283 horsepower and 260 lb.-ft. of torque. This engine mates to a six-speed automatic transmission to offer excellent driving for your group.

Your family will find plenty of comfort for a relaxing drive in this van. There has always been room for seven people to take a ride in this van. Late models of this vehicle came with an excellent infotainment system to give you the connectivity you desire. Let the Dodge Grand Caravan become the vehicle that you want to drive with your kids. You’ll find this impressive van at your nearby Dodge dealer and you’ll probably find an excellent deal for this vehicle. 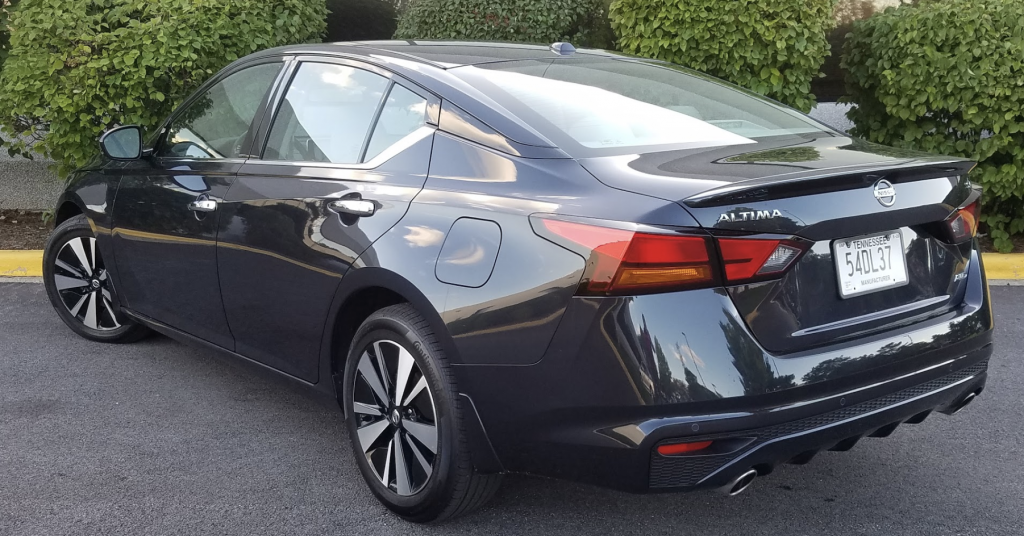 When you want a midsize sedan that feels great, drives right, and gives you the feeling you’ve been looking for, try the Nissan Altima. 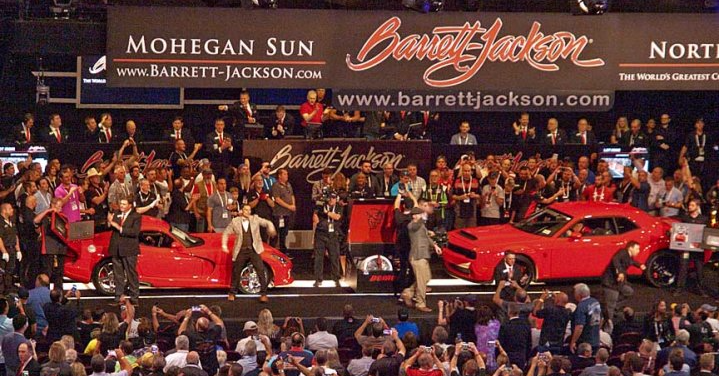 Recently, the Barrett-Jackson auction took place in Connecticut and it was the scene of the closing out of an era for Dodge. 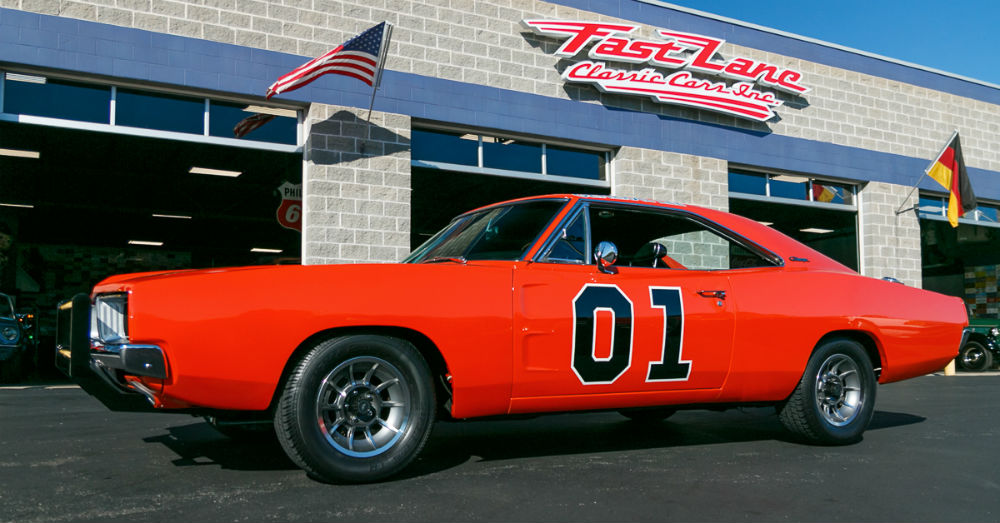 The SEMA Show wouldn’t be the same unless there was at least one model that came from this amazing tuning company out of Wisconsin. Every year we get to be