Will the Improvements to the Cruze be Enough for You? 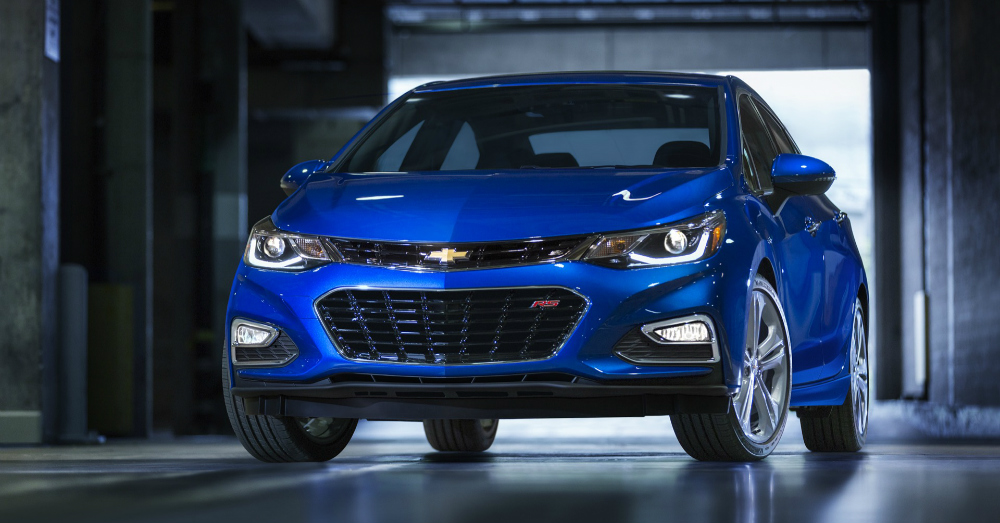 Chevrolet has always tried to give us small cars that are meant to be a great car for commuting and even for some family driving tasks. The Cavalier was a popular choice in the 1980s and 1990s, the Cobalt was the predecessor to the Cruze and since 2010 we have had the Cruze. The Cruze has been a car that is a vast improvement over the other models and for 2016 it is receiving some additional changes to make it even better, but will these changes be enough to make the car one that is enjoyable by a larger audience and make us want to come back for more?

For the past six model years the Cruze has led the pack of compact cars but after this short period of time it’s ready for a different overall look and feel. For the new 2016 model we see a 1.4-liter turbocharged four-cylinder engine that puts out 153 horsepower and 177 lb.-ft. of torque. This is an upgrade from the outgoing models and it’s attached to either a six-speed manual or automatic transmission to give us a fuel mileage average of 30 city/42 hwy mpg. This car also comes in with a price that starts at $17,495 for the base L model while the Premier starts a bit higher at $23,995.

Now that we know the stats involved in this new Cruze model, the question is whether or not this car is actually improved? On the front of the car we see the new styling that has been part of recent upgrades including the Malibu, Volt and Impala. The Cruze is also 2.7 inches longer compared to the outgoing version, which puts it near the larger part of this segment at 183.7 inches in total length.

There are four trims offered for the Cruze, L, LS, LT and Premier and it can ride on wheels that range from fifteen to eighteen inches. There is also an RS performance package that gives you a special grill, front and rear looks, fog lamps, a front splitter, rocker panels and a rear spoiler. Unfortunately, the parts missing from the RS are the actual engine and suspension upgrades that seem to have been misplaced in the redesign of this car, unless the folks at Chevrolet thought the Cruze already possessed enough performance and an improved look was all that would be needed.

To validate the thought of already having enough power, we look in the engine bay and see the engine mentioned above as the only one for this model. This means Chevrolet has done away with the bargain basement engines and given us real power with great fuel mileage to be enjoyed. While the run to sixty mph of 7.7 seconds would not impress sports car enthusiasts, this is a quick run in a car like this and gives the Cruze some credibility when it comes to actual driving dynamics. The torque is set up to give you lots of low end power which was missing from the previous model, so this is a car that feels stronger right from the start.

The transmission choice is completely your own. If you like to row your own gears and feel you can get the best performance that way, go right ahead, the six-speed manual is familiar and wonderful in the Cruze. On the other hand, if you choose the automatic you will be pleasantly surprised by the performance of the transmission. The engine lag is nonexistent and the programming of this automatic seems to be much better than most of the others of its kind, making it a transmission that does offer the performance you want to enjoy.

Does this mean the RS trim is only cosmetic? It sure does. The RS trim adds looks, but the Cruze comes without paddle shifters, a sport mode or a performance package to be a wonderful premium compact car. You can enjoy tossing this car in and out of curves and the limited body roll will help you keep it under control, but this is enjoyed across the trim spectrum, making it easy for any owner of the Cruze to have the ride they want to enjoy on any road.

The way this car handles so much better than before is due to the stiffer body structure, which has been increased by 27 percent and the weight loss of 250 pounds. That might not sound like much, but in a compact car that has gained length this is a huge achievement and one that makes the difference in the driving feeling you get to enjoy. The steering is one place the Premier and RS are improved over the other trims as the steering is tighter which makes for a much better ride that is under control.

Unless you are dealing with an extremely tight budget the Premier is the right trim level to choose. This version of the car offers you the leather upholstery, better controls for the infotainment system, HVAC system and offers and overall premium look while giving you driver assistance features that make it a better ride. The leather that is used in the Premier is used on the dashboard and doors as well to give it a completely luxurious feeling, or at least a close to luxury feeling in a car that is on the lower end of the pricing spectrum.

As a model that has improved to be the next generation of the car, the new Cruze is certainly an improvement over the old one. Next year we should see a hatchback and a diesel model to give us a car that has an even brighter future. This is a car that we can see being enjoyed for many years to come and one that can be made into even some of the hybrid or plug-in models in a few years. The Cruze continues to be a car that offers a great package and with the improvements for this year it’s exciting and a lot of fun to drive for anyone who chooses this as their car of choice. 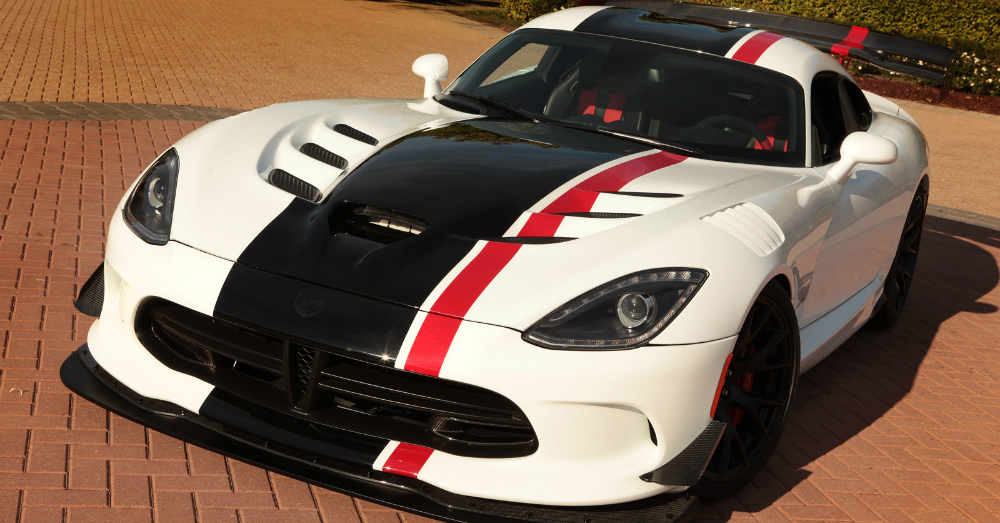 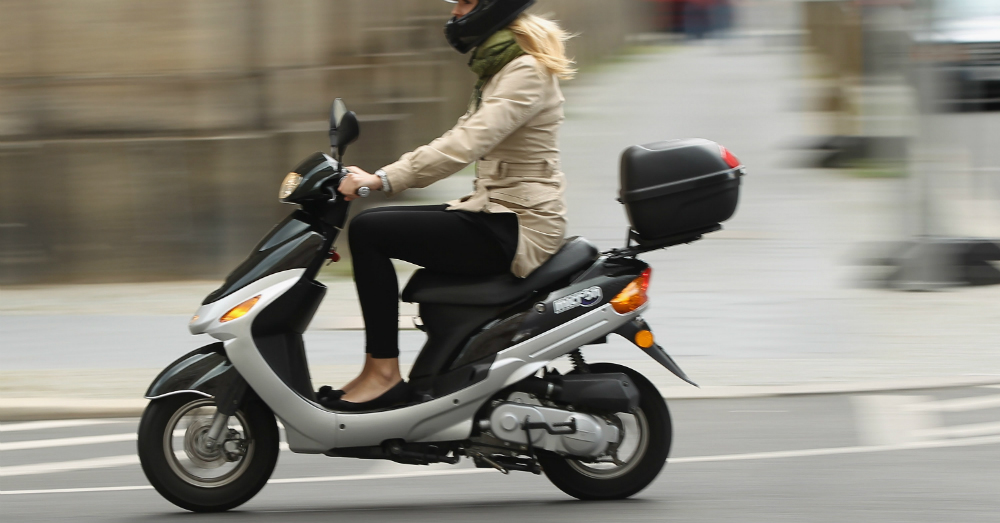 As a country that stretches from the Pacific to the Atlantic we have always been fascinated with the ability to cross this great nation in many different ways. Today many 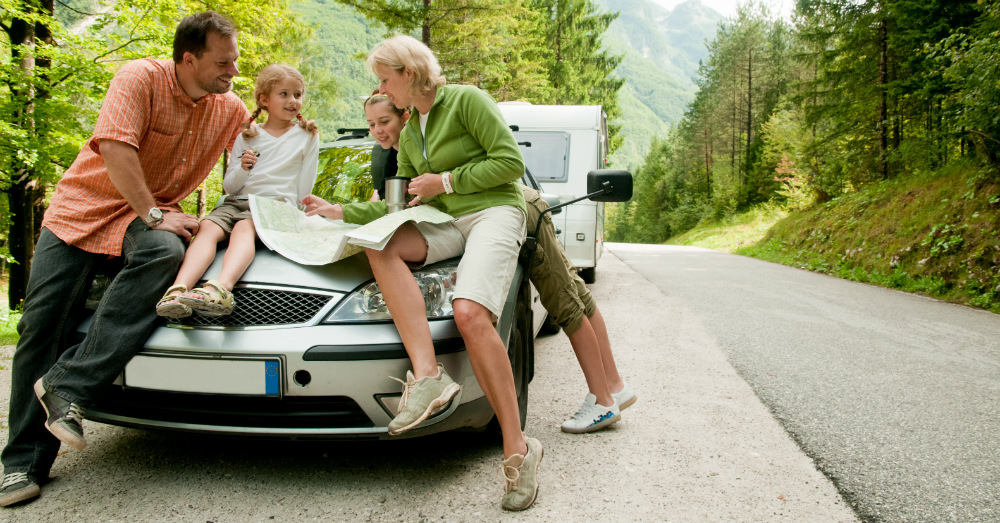 How often do you travel in your SUV or wagon? Even if you only make one venture out each year during the holidays this video is one that shows you