That may be the headline Elon Musk, CEO of Tesla Motors wants to see plastered all over the news, but it’s more likely to be a story of simple luck rather than actual lifesaving features. Over the past several months this semi-autonomous driving system by Tesla called Autopilot has been mired with negative publicity because of the death that occurred in May while the Autopilot system was active. The discussion has turned to whether or not drivers should trust this system to do all their driving and if they can actually take their attention from the road when the system is active.

As discussed at length, the crash that took a life in May was due to the camera systems of the Tesla Model S being unable to discern between the daytime sky and the white of a trailer being pulled by a semi-truck. This is actually part of the system which has been programmed to ignore overhead signs to ensure driving is smooth and similar to how we drive normally. Unfortunately in this case the driver wasn’t paying attention (rumors and some reports state he was watching a movie at the time of the crash) and the Autopilot system has come into question.

The questions surrounding this system ask whether or not we’re actually ready to have a system such as this in our vehicles. While the legal speak for the Autopilot system have always stated this is a semi-autonomous system and not to be left to its own for all driving this is obviously a remarkable system. The problem to this point is many drivers of Mode S and Model X vehicles that have the Autopilot system trust this technology with their lives and take their eyes and minds off the act of driving when the system is active.

Thankfully for Joshua Neally his Model X uses the Autopilot system as it came in handy for him recently. This system came in so handy that Neally arrived where he needed to be at a time that was crucial to his own safety and continued survival.

Back in August, while driving, Neally began to suffer from a pulmonary embolism and he was able to make the right decision to ensure his own survival. He first called his wife and agreed with her that he should go to the hospital, however he doesn’t remember much after the call. It appears he somehow engaged the Autopilot system and input the need to go to the nearest hospital. While he doesn’t remember the ride, the Model X was able to bring him to the hospital safely where he receive the care he needed.

The question here isn’t whether or not the Autopilot system worked, but whether or not Neally should have trusted this system for this drive? Obviously he felt he needed emergency services as quickly as possible, but the Autopilot system isn’t built as a fully autonomous driving system. This certainly makes you wonder if there’s more to this system than what we’ve been told in the past.

What should Neally have done? If he hadn’t been driving a vehicle that was equipped with a system he felt he could trust to get him to the hospital he could have called for an ambulance by dialing 911 after pulling off to the side of the road. Listening to his accounts of the events it seems he wasn’t even sure he could have pulled the car off the road, which could have easily resulted in collisions with other vehicles that were trying to drive on the same road.

Thankfully for Joshua Neally the Model X was able to deliver him to the hospital where he received the care he needed. For Tesla this could be one of their greatest tests of the Autopilot system and certainly will be used in future publications and advertising. In reality, this should be more of a story of sheer luck because this system isn’t meant to drive in this manner without a driver taking over at some point, but thankfully Neally was delivered to the hospital by his Model X and now we have a fantastic story of technology saving lives to share with the world. 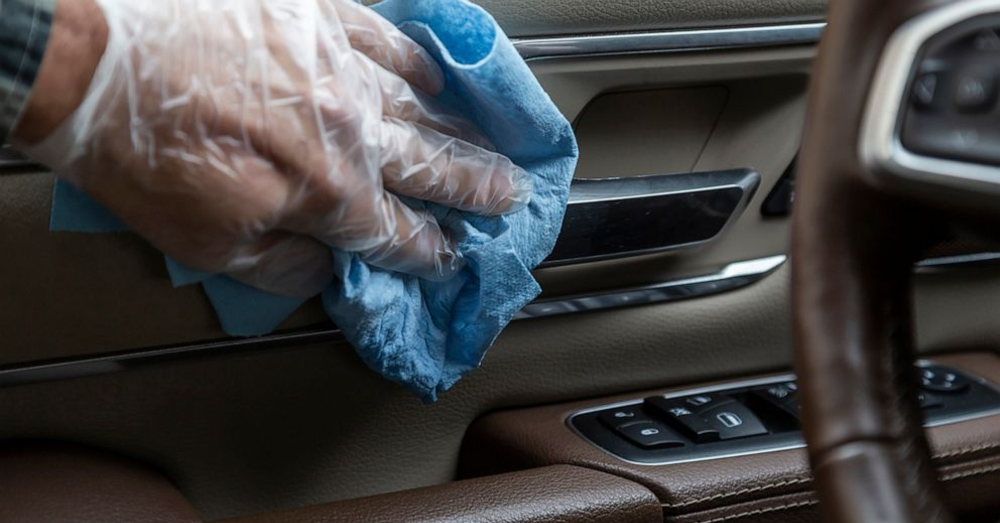 You need to allow your car to be the place you want to be.  Clean your car and create a safe space that will be perfect for you and your 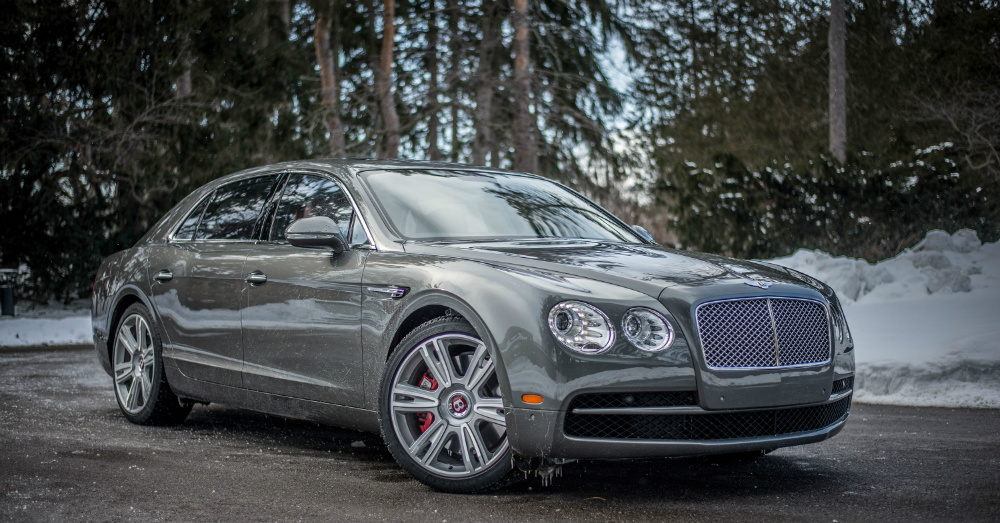 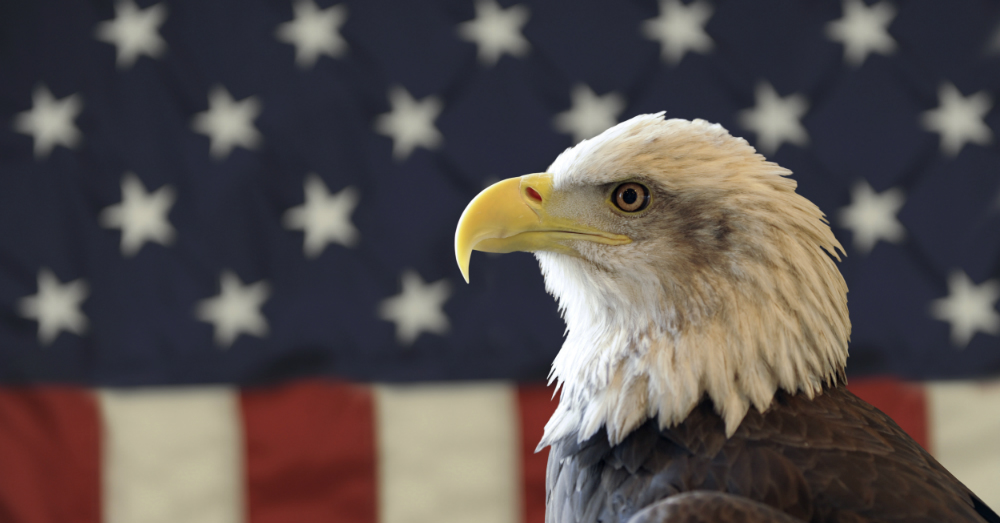 The US government may take a lot of heat as opposing sides to nearly every discussion share their thoughts about some issues, but safety regulations for vehicles certainly isn’t one