Find Another Reason to Hate Tesla 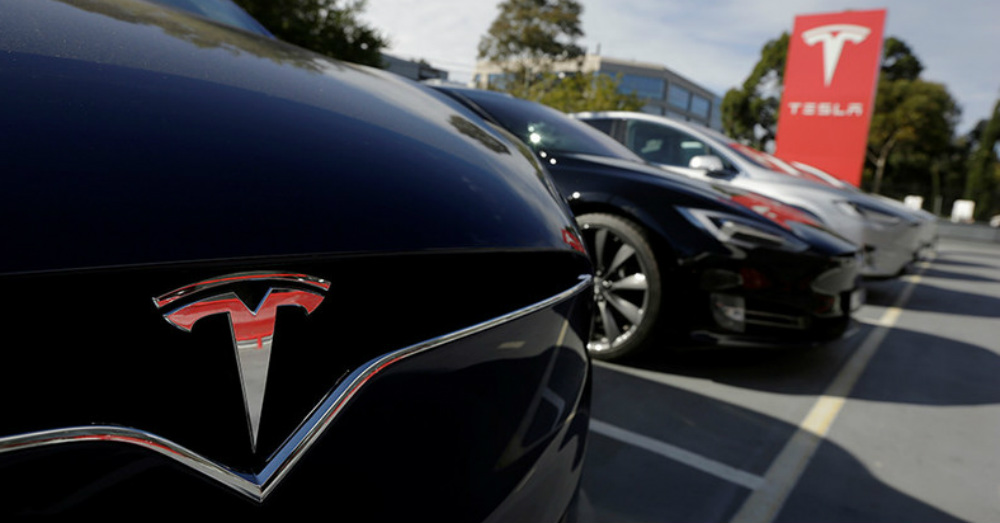 Whether it’s Tesla or EV models in general, this is a segment of the automotive world that has become a polarizing topic over the past few years. Yes, EV models are on the rise and ins some places they will be required in the future, but that future is decades away. Those of us that still love our gasoline powered engines will be able to continue to enjoy them for a while longer and have the benefit if the amazing exhaust note made from some of the cars that we love to drive on the road and at the track.

Recently, a report came out that showed the production of a Tesla battery to produce as much carbon emissions as driving an internal combustion engine for 8.2 years. It’s no secret that producing anything creates a carbon output and at the rate that we’re killing off trees there could be too much carbon dioxide for them to convert into oxygen in the future. but this claim is simply sensationalism. The one fact that was part of the report was the amount of carbon dioxide it takes to produces the 100 kWh battery, which is 17.5 tons of carbon dioxide.

While the claim of 8.2 years would require a person to drive a car that isn’t driven even the industry average and have an extremely small and efficient engine, this figure only took into account driving, not the production or transportation of gasoline. Once the battery pack is installed in the Tesla Model S, the emissions are over and this vehicle no longer produces any emissions at all. In order to have a fair comparison, we need to look at a vehicle that’s more similar to what the Tesla Model S P100D is in order to get a better grasp.

If we consider the Audi A8 with the 4.0-liter engine and AWD, this would be a similar comparison. Driving this car 15,000 miles per year emits 6.2 metric tons of carbon dioxide. It takes an addition 1.1 tons to make the gasoline for this vehicle and be offered at the local pump for refueling. Using these numbers we see 7.3 metric tons of carbon dioxide for the A8. By dividing this figure into the 17.5 for the battery production and the total is 2.4 years of driving to make up the difference in the carbon dioxide produced.

In addition to being a much lower number than originally thought, the Tesla can use rooftop solar panels for power and the car batteries can be repurposed for home power if needed, which is something BMW is currently doing. There are plenty of reasons to hate Tesla or the EV models that are coming into their own, but the carbon emissions are certainly not one of them. Go ahead and scoff at how long they take to recharge or the scarcity of the infrastructure, but don’t look negatively on the emissions, this is where EV models reign and will continue to do so for many years. 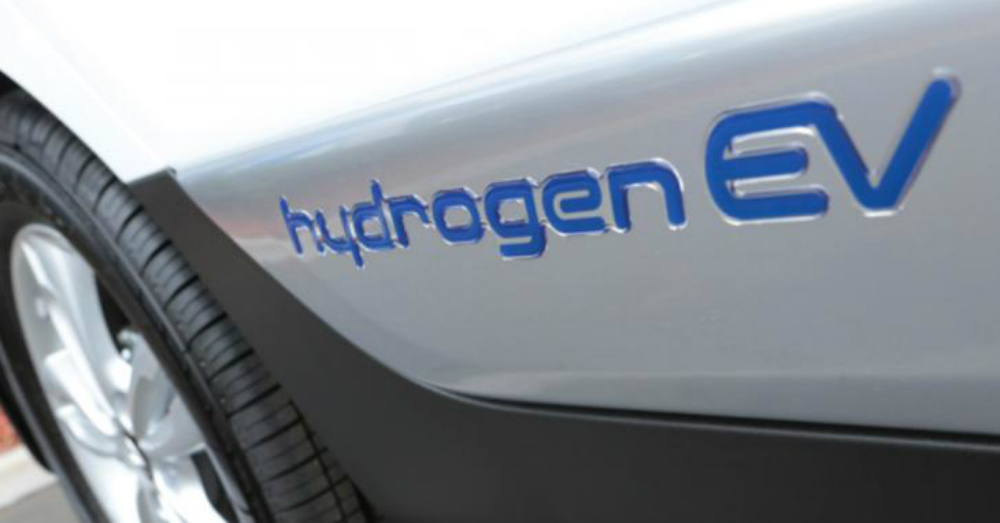 If you haven’t heard much about Hydrogen Fuel Cell cars there’s a reason; there are only two models sold in the US and only forty filling stations in total. Two 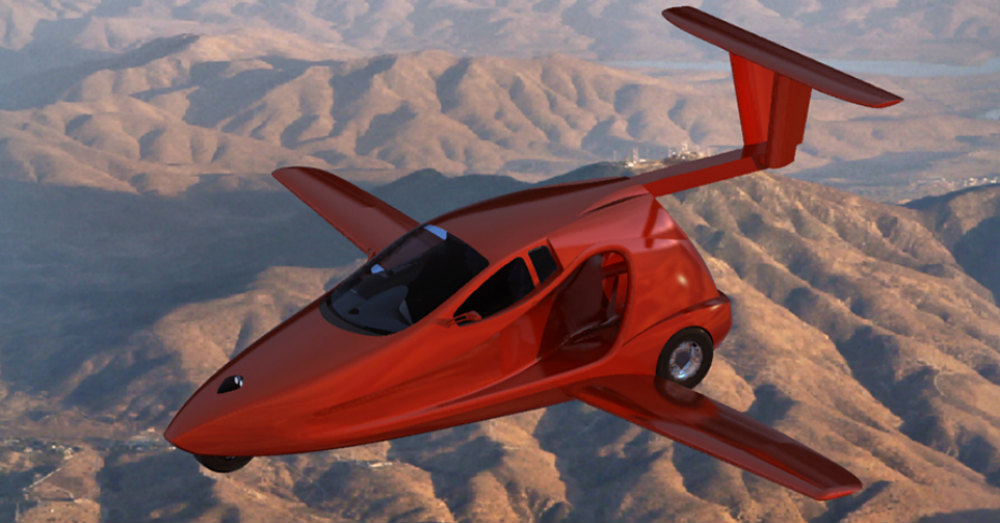 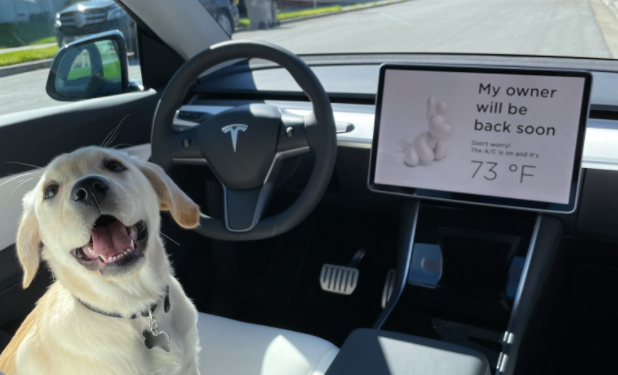 Tesla has come up with a new way to make sure your dog can remain safe in the vehicle while you’re in the store.