Walking Around the Final Winter Version of the Detroit Auto Show 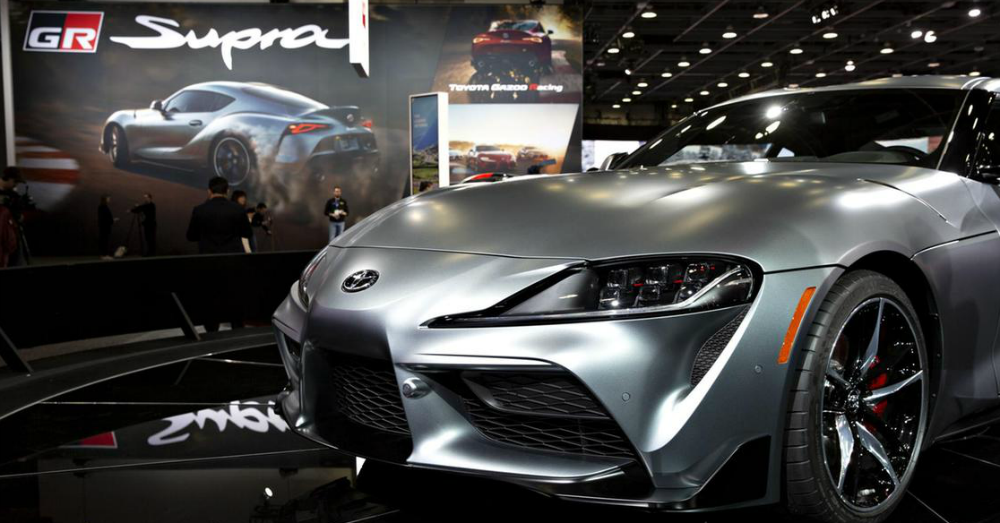 Around the middle of the 2018 calendar year, the decision was made to move the Detroit Auto Show to a new time of the year. Unfortunately, the 2019 show was already scheduled and too much had been put into it to be able to move this event to the summer for 2019. With that in mind, the 2019 Detroit Auto Show wasn’t the spectacle that it’s been the past, but some amazing new models were on display and offered for us to get an idea of what we can see in the future.

Several Models Found on the Walk Around

There were a number of new models that were on display in Detroit to give us an idea of where the automakers that did make it to this show had in mind. Here’s a snippet of several of these new vehicles:

The new Toyota Supra is one of the most hotly anticipated cars in the world and it’s finally ready to head into the production process. This car has the benefit of BMW engineering and the Toyota lines and style to give us a car that will be a lot of fun to drive. If you’ve been looking forward to the new Supra, the wait is finally over.

Currently only a concept model that we see at the show, the Nissan IMS is the next step in the IMX lineup that gives us a style and a sporty feeling that could make it the car of the future from Nissan. This car is a lifted sports sedan that looks great and certainly has the sleek style that makes it attractive while being an EV that you would be proud to drive.

Expect this car to make its way to production in the near future with the style and the lines you’re going to admire if you’re looking for a great Lexus sports car to drive and enjoy. This car showed up in Detroit looking like its ready to head to the production lineright now. You’ll love the feeling of the open air feeling you desire in a great convertible.

The Genesis G70 enters the 2019 model year as one of the most impressive cars that you can enjoy as a practical and impressive luxury sedanthat will be right for you on the road. Get ready to feel the smooth drive and the quality features offered in a car that’s the first model that’s been completely designed for the Genesis brand.

This big and boxy crossover is the one that can take your family on a drive and give you exactly what you want. The rugged styling and premium interior make it possible for you to have a comfortable drive so that you can take the family where you need to go. There’s room for eight passengers and all their gear in this SUV.

If you want a tour around the Detroit Auto Show, take a look at the video below and enjoy a walk around the show with a pair of experts that give you an excellent guided tour. 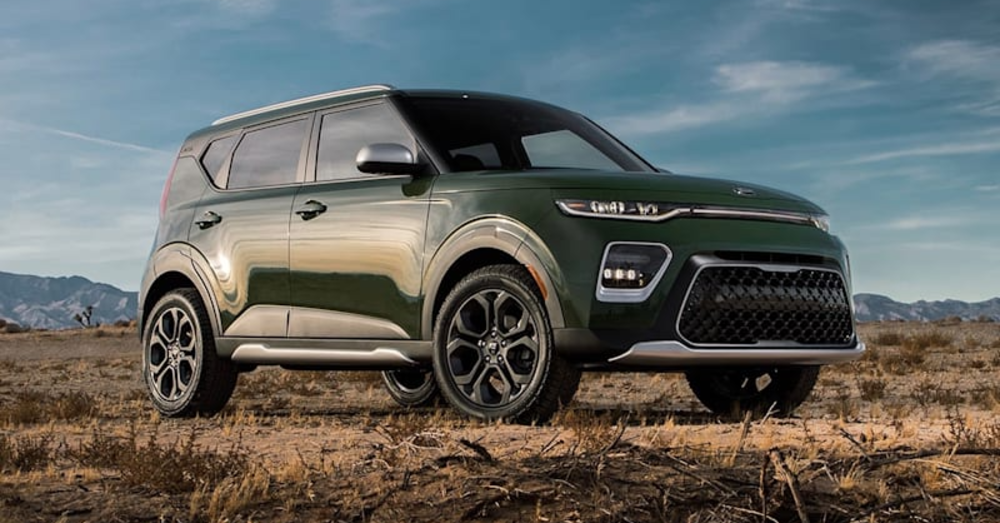 For two generations of the car, the Kia Soul has captured our imagination with its unique style and presence on the road. 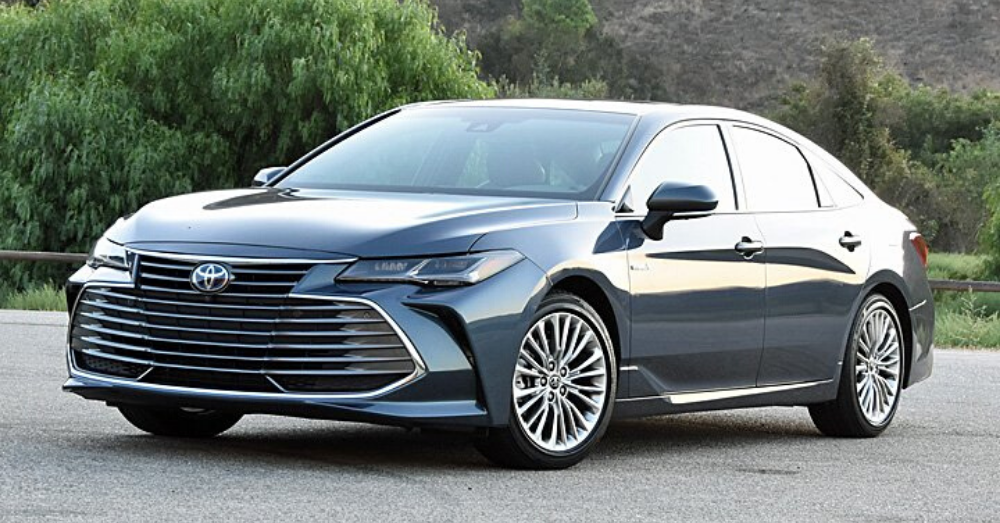 The flagship sedan of the Toyota lineup is the Avalon. This full-size sedan has been part of the market for a long time, giving us the comfort and quality desired 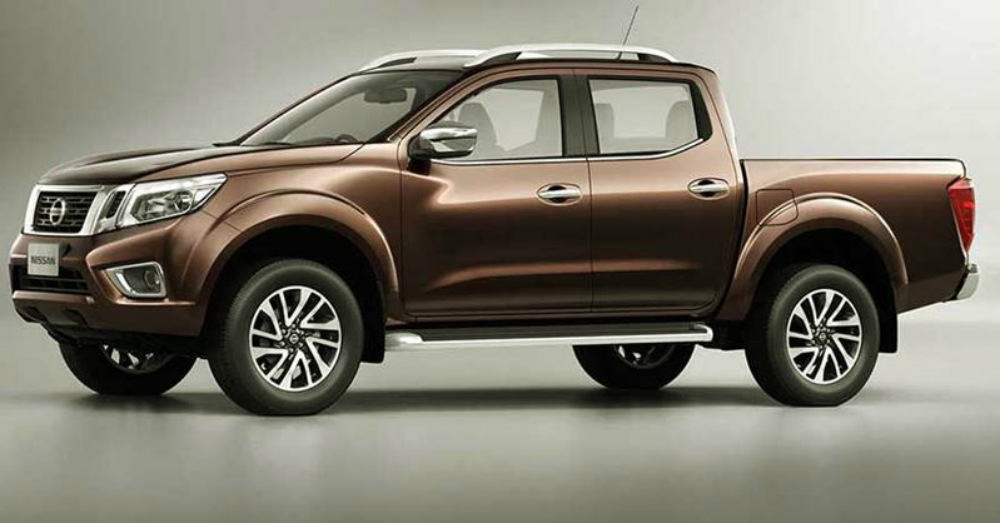 The Nissan Frontier is an affordable, comfortable, and capable midsize pickup truck that can handle a hard day’s work or be a capable off-roader. In the market we see today,