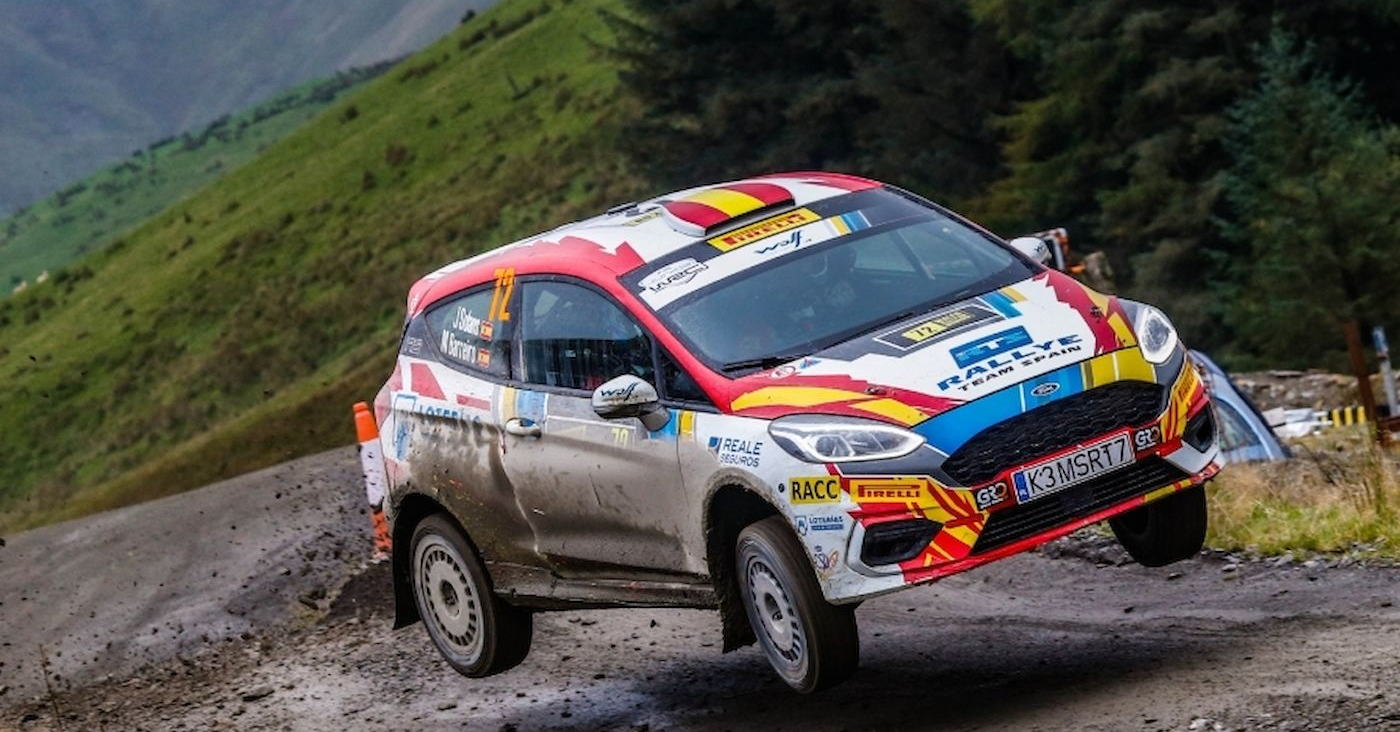 While we might look at the Ford Fiesta as a small hatchback that’s an active car but overseas, this car is a family of vehicles.

There are two and four-door versions of the Fiesta that are created to offer different styles and meet a variety of purposes for the drive on the road. The range of purpose runs from the basic economy car on up to a luxury model with sport and performance choices fitted between these two to offer what’s needed.

A Racing Version in the Middle

The Ford Fiesta ST is a lineup of cars that are respected as a two-door hatchback in overseas markets to be a car that can be had with the extra flair needed to head to the track. Using this car as the base model, the Ford team and the racing company M-Sport Poland have joined up to create the Ford Fiesta R2 rally car. This is a car that is the first car to pass the new FIA R2 specs and it’s been built out of the new generation of the Fiesta, which is a model we won’t see in the US.

A Basic Ford on Steroids

The base model of the Ford Fiesta ST line is similar to what we have seen in the US. This little car uses a turbocharged 1.0-liter three-cylinder engine to give you 99 horsepower and make use of a six-speed transmission for the ride. Noting about the base model is exciting, but the R2 model kicks things up several notches. The R2 brings in 200 horsepower at 6500 rpm and 214 lb.-ft. of torque at 4000 rpm to give a racer an amazing ride. This car also adds a sequential five-speed transmission that can be set to three different settings for the drive.

More Control in the Fiesta R2

In order to control this impressive tiny racer, the team added Eibach springs that are paired with three-way adjustable Reiger dampers in the front and two-way dampers in the ear. An anti-roll bar is an option that can be added for those that want it and the car rides on OZ Racing wheels that are stopped with ventilated AP Racing disc brakes in the front and Alcon solid disc brakes in the rear. This is a little car with a big heart to give a racer the chance at a win.

Brains to Control the Drive

We will have to wait until next year to see the new Ford Fiesta R2 race around in the FIA Junior WRC Championship, but we can admire the controls offered. The Life Racing F88 engine control is offered to make use of a three-stage anti-lag system and an M-Sport power distribution unit that gives this car the control elements needed. Get ready to see this impressive little car that could be perfect for the fun and racing in the FIA class that it’s been built for. 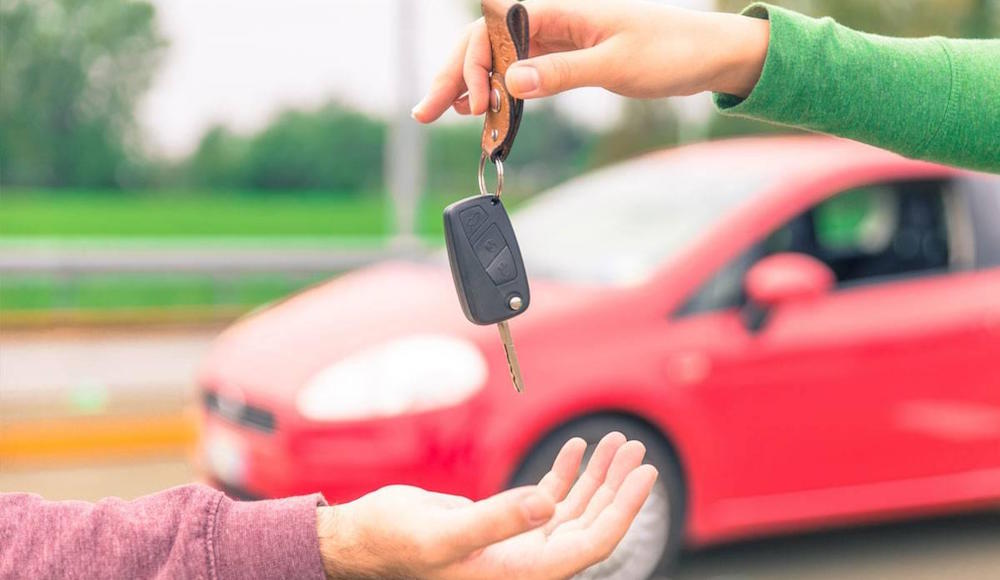 Most of the time, when you have a car that you’re no longer going to drive, you have to trade it for another vehicle or find a way to sell 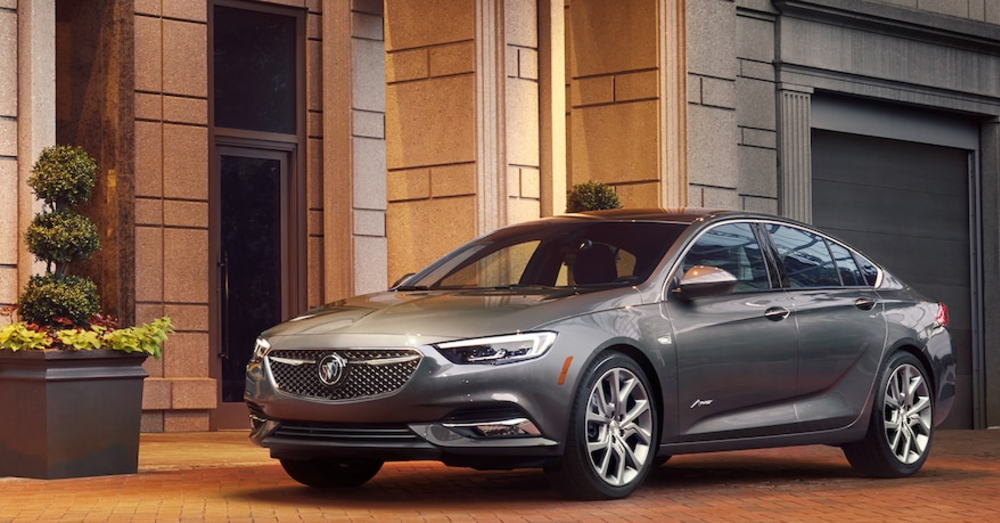 The Buick Regal Sportback is a stylish and impressive five-door liftback car that can be great for you to drive and enjoy every day.

The Ford Edge has been an excellent SUV for many years and its capable of being the right one for you to drive as well. This SUV is part of