The New Ford Bronco has Our Attention 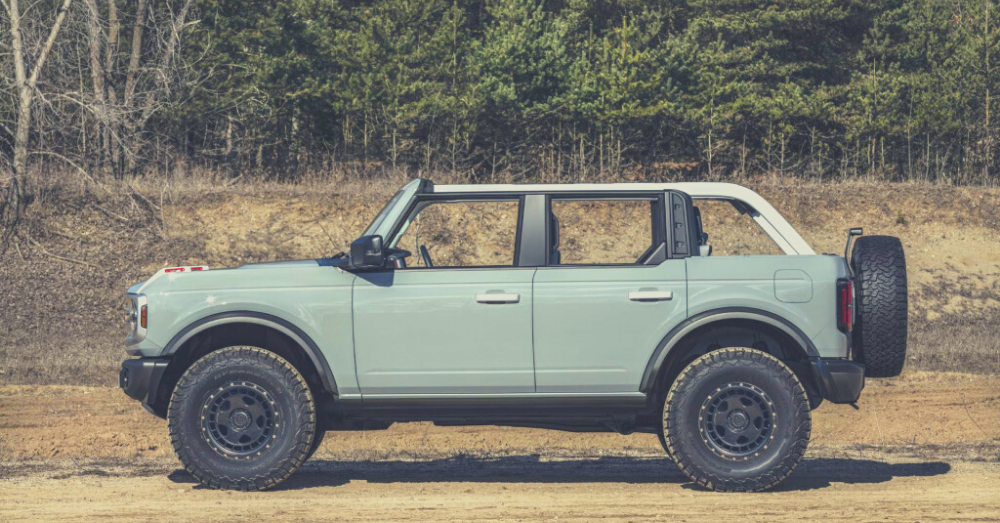 Recently, Ford dealers gathered in Palm Beach, FL to have a look at the new Ford Bronco that will be offered in 2020. Ford wanted to contain the possibilities of any leaked information getting out by taking away the phones of the dealers in attendance. Even so, the dealers were able to retain the news of the new Bronco and what it will offer along with some of the other vehicles that were presented as part of the plan for the future of the Ford team that we’re going to see in the near future.

The Versatility Desired in the Bronco

We want the new Ford Bronco to be a serious competitor for the Jeep Wrangler. The dealers in attendance were shown an early build of a two-door Bronco and were informed that a four-door model is in the works as well. This new version of the name we love is designed to be customizable with a removable hard top and removable doors that can be placed in the cargo area to stay with you in case you need them later during your time on the trails.

What Caused the Bronco Return?

While it might be a bigger question to ask why Ford killed off the Bronco in the first place, which was the only true competitor for the Jeep Wrangler, but the answer to why it has returned is pretty obvious. Since 2010, the Wrangler has essentially tripled in its sales volume which means that more buyers than ever are flocking to the off-road adventure vehicles and want to be able to head out on the trails for some fun. Ford wants a piece of this market and the new Bronco is the right way to gain that share of the market and begin to allow us to have more choices.

The Dealers Kept Their Lips Shut

With the requirement not to leak any pertinent information, dealers were pretty tight-lipped about what they saw during the meetings. What we do know is that they think the new Bronco is much more intriguing than originally thought and that it will be a model that will change the market and offer us more of the qualities we want to enjoy when on the trails looking for some adventure. This means we’re going to have to wait a bit longer to see what this new SUV will have to give us.

You can lease one of these models at your local Ford dealer today! Check out the different Ford lease options near you.

What We Do Know

So far, what we know about the new offerings for the Ford brand is that we will have the Bronco, a “Baby Bronco,” and a small unibody pickup truck that will fit below the Ranger in the lineup. The assembly of the new Bronco will commence at the Ford Michigan Assembly Plant, where the Ranger is built, in the second half of 2020. The “Baby Bronco” will arrive first and the pickup truck won’t arrive until 2021, but by that time, we’re going to have all of these new Ford models to drive.

Pre-owned SUVs are just as popular among vehicle shoppers as brand new SUV models. Some are particularly reliable. SUVs are becoming increasingly popular. People like the space, the practicality, the 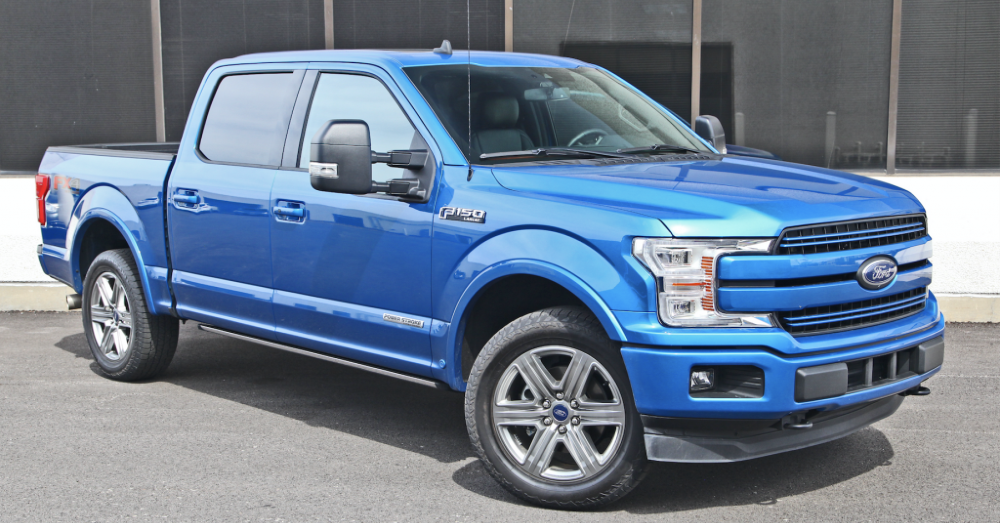 The past four decades have seen the Ford F-150 at the top of the leaderboard when it comes to pickup truck sales with the Super Duty models close behind. 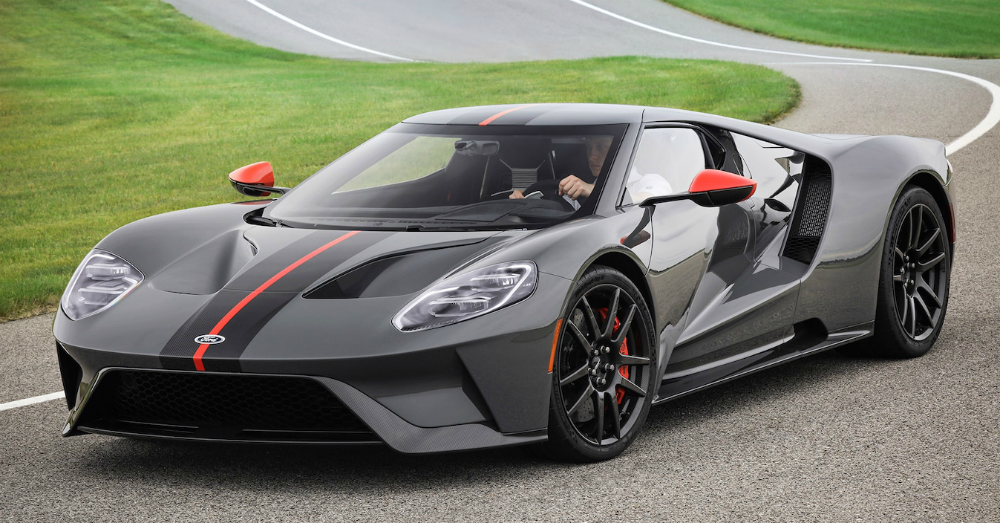 When someone tells you that they love to drive sports cars, they have to actually mean it. If they plan to have track fun and enjoy the ability to rip