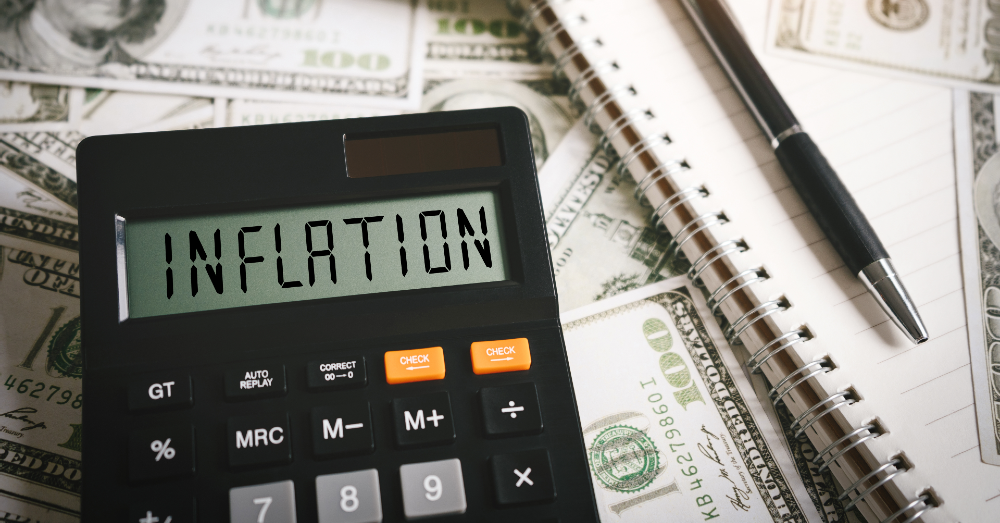 Is it finally time for you to buy a used car? It could be. Used car prices are finally dropping and going back toward a normal level.

When you buy a pre-owned vehicle, it is important that this car be one that comes to you at a much lower price than when it was new. That part of buying a used vehicle has always been one of the greatest benefits, but sometime last year, things changed. At one point last year, we saw some used vehicles priced higher than when they were new, which never made sense to anyone.

Are the Prices Coming Down?

Technically, the price of a pre-owned vehicle is lower right now than it was just a few months ago. April marks the third month in a row with declining prices. These numbers came down by 0.4% last month, bringing things more in line with the level they should be when you’re looking for a pre-owned vehicle. This could be welcome news after watching how high these prices climbed over the past year. As these numbers decline, we’ll see if they eventually come back to a normalized level where you can find a great way to get the value you want out of your next vehicle.

As the economy reopened, spending increased incredibly fast, and used car prices rose through the roof. Even though every used car did not go so high as to be more expensive than when it was new, the average increase for April and June last year was more than 10% compared to the previous year. This accounted for one-third of the inflation felt around the country, with prices going to a much higher level than ever before.

The Numbers Are Coming Down, Slowly

If one month the price increases by 10% and the next month they drop by 0.4%, that results in a 9.6% increase in these product prices. That’s not a decline, but the fact that used car prices have dropped for three consecutive months shows a drop. At the current rate, it would take 100 months for prices to reach pre-pandemic levels, but we might never see that happen. Still, prices dropped 3.8% in March, 0.2% in February, and now 0.4% in April. These declines didn’t even add up to one of the months of increase last year.

What Could Cause Prices to Drop Precipitously?

Pre-owned vehicles cost more than they should, and the overall increase compared to last year is much higher than ever expected. While there is a certain amount of inflation expected each year, there’s only one way for these prices to drop heavily. The used car market has been where customers have turned to for the vehicles desired while there’s a significant new car shortage. If the new car market were to suddenly regain its pre-pandemic position in the market, the demand for used vehicles would drop incredibly fast, and prices would need to reach closer to those levels we’re used to.

Why is There a Shortage of New Cars?

The pandemic created an accordion effect in the auto market, which results in higher prices, lower inventory, and higher demand from now until the auto market regains its position of new models. Many automakers are working around the clock to build enough cars, but semiconductor chip shortages create a shortage of new models for dealers to sell. If something happens to allow more chips to be made, then new cars can make it to the market more quickly. This might not happen for a while, though.


What Causes the Delay on Chip Deliveries?

Semiconductor chips take a long time to produce and ramping up production can’t actually make them faster. The only way to make more semiconductor chips is to have additional locations to produce them. New production facilities are being built to combat the current shortage, but most of them won’t be up and running for several months. That means we’re going to face this problem for a bit longer. Hopefully, we’ll continue to see a decline in used car prices to bring things back to the levels we want to see in the automotive world.

Anyone looking to take advantage of the falling prices of pre-owned vehicles will find a challenge at the dealership. The interest rate benchmark has been lifted by half a percentage point, which doubles the typical rate hike. This means that financing companies can charge you much higher interest rates than before. If you want to take advantage of the current decline in the price of used cars, you’ll want to pay cash. Otherwise, you’ll be paying the same or more for the vehicle because you’ll secure a loan that has a higher interest rate than before.

Should You Buy a Used Car Right Now?

Have you been waiting for the prices of used vehicles to drop enough to be affordable once again? If so, we aren’t there yet. If you need a used vehicle, you will be glad to see that some prices have fallen, and you might spend hundreds of dollars less than you did a few months ago. The best thing you can do is pay cash and leave financing out of the equation. This is the only way to take advantage of the falling prices of used cars. 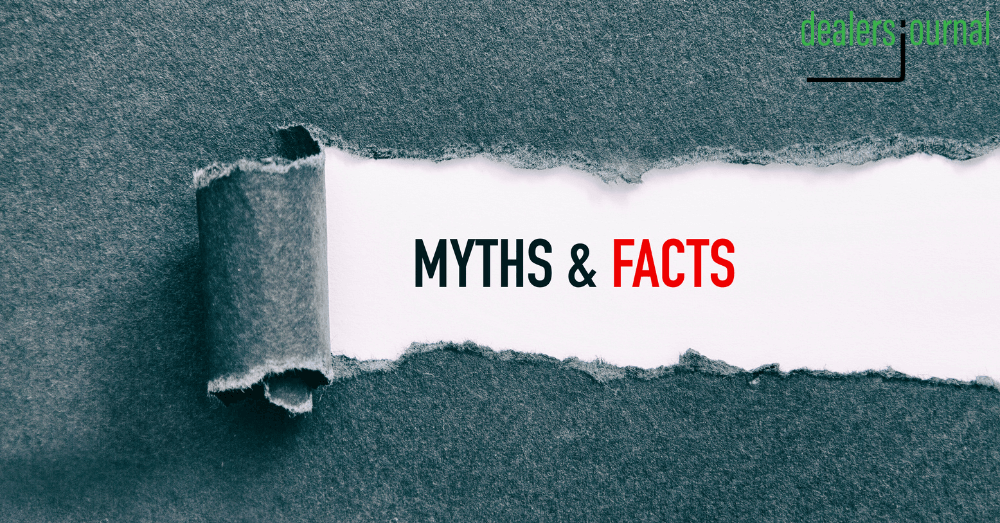 If you ask your family or friends whether you should buy a new or used vehicle, you’ll find opinions are divided on which is the better option. Part of this 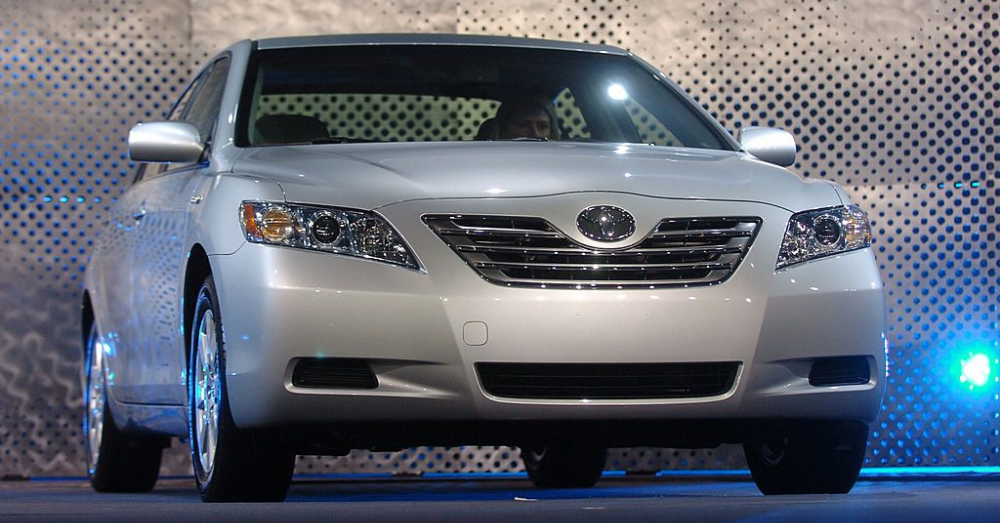 Like many Toyota vehicles, the used Toyota Camry is known for lasting a long time. Toyota engines often last for at least 200,000 miles and many make it as far