Where Are the Audi Electric Cars? 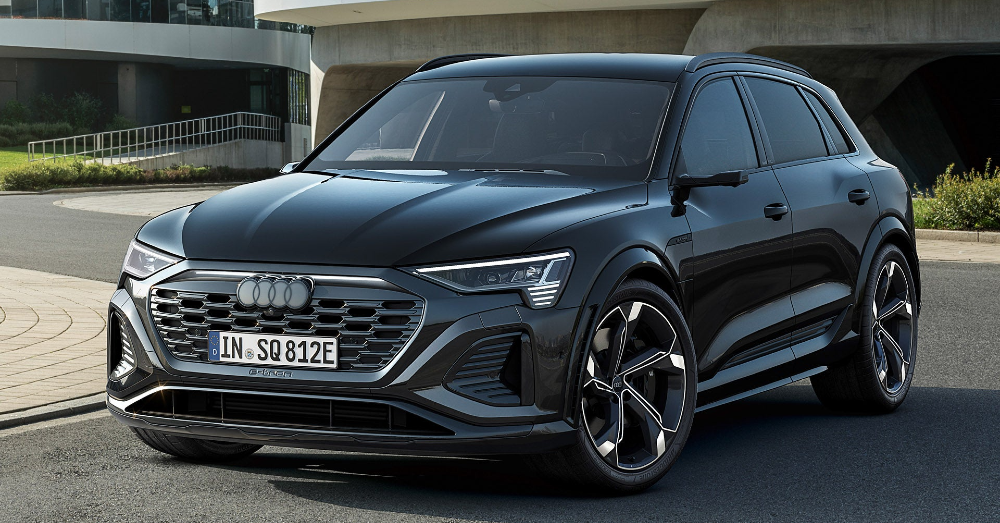 New EVs are coming to the market from every brand, at least that’s how it seems. Unfortunately, the subject of Audi electric cars has become a sore spot.

If your neighbor buys a new car, landscapes their lawn, or paints their home, you feel the pressure to do the same. Ever week, we feel the mowing pressure when our neighbors have cut their grass and we haven’t. Right now, this is the type of pressure Audi feels. Both BMW and Mercedes-Benz have new electric vehicles heading to the market, but we haven’t heard much at all from Audi.

A tough spot for a historic brand

Although the Audi brand is one of the cornerstone names in the VW Group, it’s come under strong scrutiny from the Porsche-Piech family. While Porsche has always loved having Audi as part of the brand grouping, its important that new electric vehicles begin to come to market with the four ring badge on them. Currently, we see Porsche and

Volkswagen EVs in the market, which means the tech exists within the brand group for Audi electric vehicles to become part of the mix. Thankfully, recent reports show Oliver Blume will begin to manage Audi more closely than before.

Has Audi lost its alure?

Audi is certainly part of the luxury vehicle market, but is it on the same level as other German rivals such as BMW and Mercedes-Benz? Has Audi fallen backward toward a more premium brand and away from the high-end luxury class where these other names reside? If we look at the Chinese market, we might fin the answers to these questions.

The luxury car market targets China as the most important growth market, but that hasn’t worked out well for Audi. The Audi A6 fell 31 percent in China during most of 2022 and the A8 dropped 36 percent. This might not be alarming if the Mercedes-Benz E-Class and BMW 5 Series weren’t seeing growth in this same market.

Audi blames supply problems, but is that a real issue?

In today’s market, when automakers point to supply issues as a reason they can’t seem to keep up with the competition we wonder if they’re truly facing these issues. The entire automotive world has been hamstrung with supply-chain problems, which means the playing field should continue to be level. If Audi faces supply problems, it seems that’s an individual problem, especially if the direct competitors are selling more vehicles in the largest markets.

Wait, what about the e-tron models?

Audi has the e-tron name going for it, which is the all-electric vehicles from this brand. The question isn’t about whether or not Audi has some electric cars to offer, but how they’re being marketed and what’s going on. Should we look at the e-tron vehicles as an electric sub-brand of the Audi name? Unfortunately, the lines haven’t been made clear about what the e-tron moniker is for Audi, which makes it hard for some consumers to understand the plan from this brand.

We have seen Audi EVs since 2019, but the development and growth slowed to a standstill, which is problematic. The four-ring brand seems poised to bring more EVs to the market, but they could miss out on some important market growth. The full-size e-tron from 2019 will be renamed the Q8 e-tron. This electric SUV is scheduled to arrive in the United States by the end of April. Following this, the Q6 e-tron will appear later in the fall. This will be the first electric Audi that doesn’t share an ICE platform with the traditional models.

Audi is missing out by being slow

Audi could offer new versions of two favorites this year. The A4 and A6 are expected to be upgraded and improved to give us new models that will take on an improved look and feel when they hit the market. That doesn’t help keep Audi in direct competition with BMW or Mercedes-Benz. Both German brands have new electric vehicles to expand their lineup this year. In Europe, the BMW i5 and i5 station wagon will arrive later this summer, putting BMW well ahead of Audi in the EV race.

Is Audi banking on the future?

The Audi electric cars are slow to market, models aren’t making it to dealers fast enough, and the competition is well ahead. In addition to these current troubles, Audi is advertising vehicles that aren’t available yet. This has led to television commercials from competitors making fun of Audi and the lack of EVs available. Has the leadership team at Audi focused too much on the future and not enough on what’s happening right now? It certainly seems so, which might lead to Oliver Blume taking the reigns from Duesmann. During Duesmann’s time leading Audi, only one new full-electric car has been developed and that is the long-awaited Q6 e-tron.

The Activesphere won’t save Audi

The Sphere name is being attached to several Audi electric cars. None of these models have actually made it to the market yet. Later this month, Audi will show its fourth Sphere model called the Activesphere. While this will certainly be an impressive new model, its another EV that’s still a long way from becoming a reality. This problem isn’t going away and projections show that Audi will likely see sales fall once again. The aging lineup isn’t attracting new customers, which could spell more bad news for the brand.

Audi needs to get its house in order

Is it possible that having three top executives that are former BMW leaders is problematic for Audi? That shouldn’t be an issue, but its worth mentioning. There seems to be some unrest in the boardroom at Audi which could lead to a shakeup and change in leadership if Oliver Blume needs to step in and fix things. Its important that Audi pick up the pace to develop and deliver more Audi electric cars, advertise what’s available, and build out a more highly competitive lineup than we see now.

For Audi, 2023 just might be one of the most tumultuous years in existence. It’s certainly worth watching this brand to see if things turn around in the short term before long-term problems ensue. 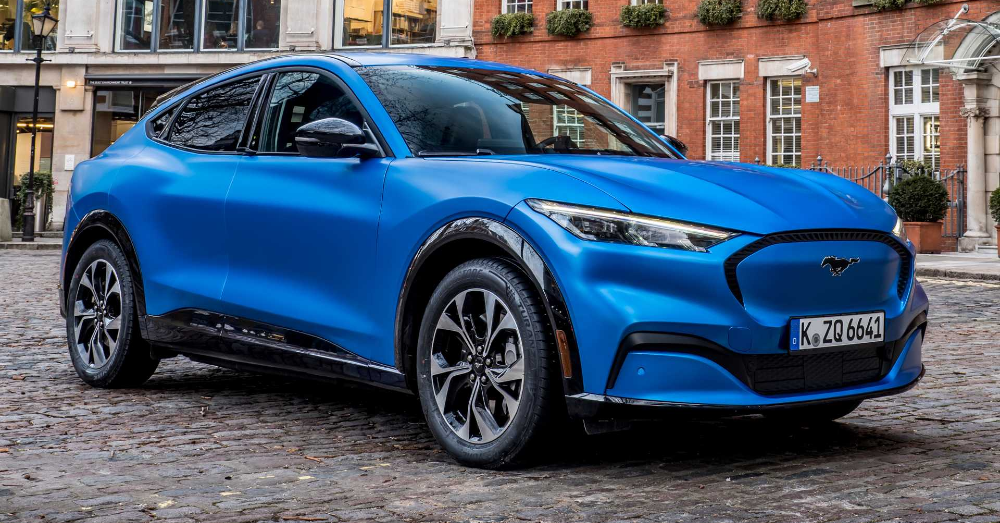 Because the world of EVs is only beginning to grow, you might wonder if there are enough models for Car and Driver to have an EV of the Year Award; 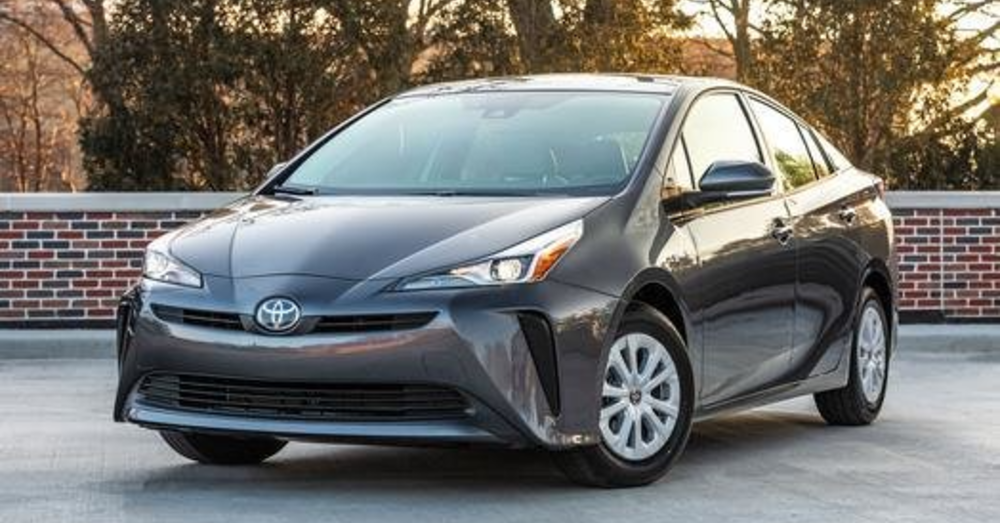 The sales for Toyota fell by 6.6 percent compared to the previous year and two models were responsible for the majority of this loss. This post may contain affiliate links. 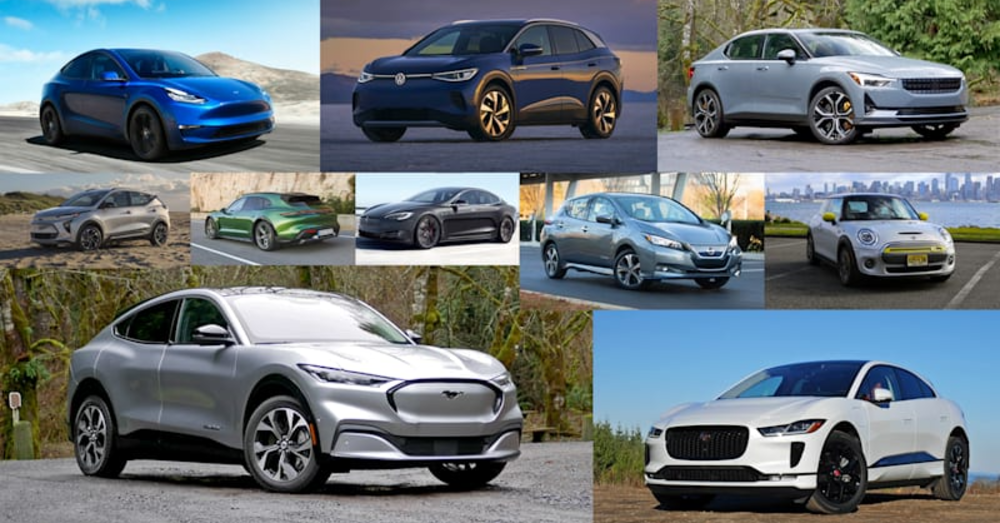 It seems like every auto manufacturer out there is working on adding electric vehicles to their lineups with new cars and SUVs for your drive. This post may contain affiliate