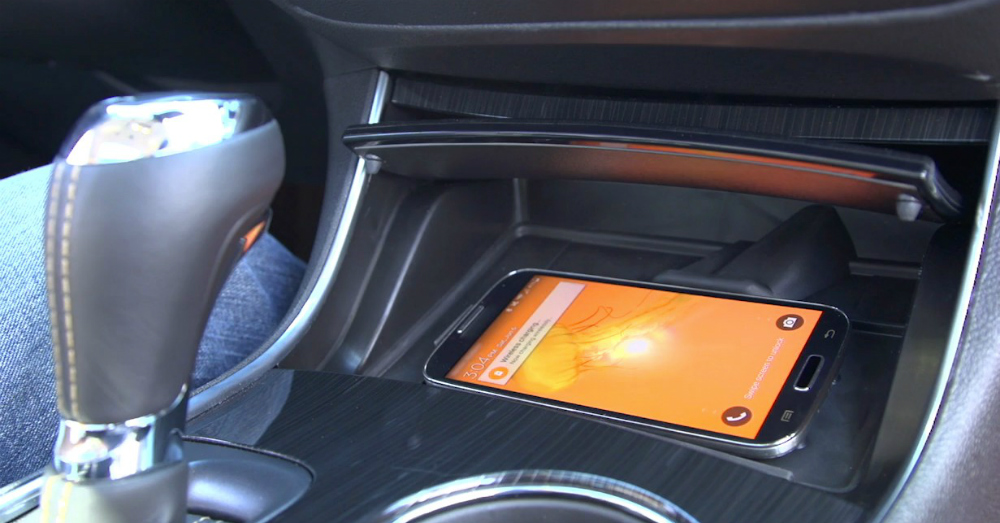 The Impala has been an American icon for decades. It has commanded the road with its style and performance. Now Chevrolet has announced that your Impala could do something else other than drive you safely to and from your destination. It could also be a life saver for your smartphone. We have all been there, our smartphone is in our vehicle and we forget it in the hot sun. We come back and our phone has powered off because it is so hot.

When your smartphone overheats, it drains the battery life and slows its processing speed. Chevrolet is working to fix this problem with Industry first technology coming to some models like the Chevrolet Impala that will help cool your smartphone. Engineers found that while testing a smartphone wireless charging system that some phones will shut down or shut off all together when the cabin of the car gets too hot after only a few minutes.

Smartphones typically come equipped with safety features that help them avoid becoming overheated. They have built in thermal protection features to protect the battery life of the phone. This usually involves pausing charging, or shutting the phone down all together until the phone has cooled down to a safe temperature. Chevrolet has recognized this problem and is working on a solution.

They have created a system called Active Phone cooling in several models to address the issue of smartphone overheating. The 2016 Impala and Malibu which both have wireless charging features are two of the models that will have the new cooling system available to customers. An air vent that is connected directly to the car’s air conditioning and ventilation system and directed into the charging bin which will help lower the temperature of the phone.

The only downside to this feature is that it only works when your HVAC is activated still creating an issue when drivers forget their smartphones in the hot car. Overtime, overheating can cause permanent damage to the smartphone’s lithium ion batteries. Chevrolet is creating a solution to this problem at least while drivers are in the vehicle, making it a little easier for drivers to stay connected while they are in their car. 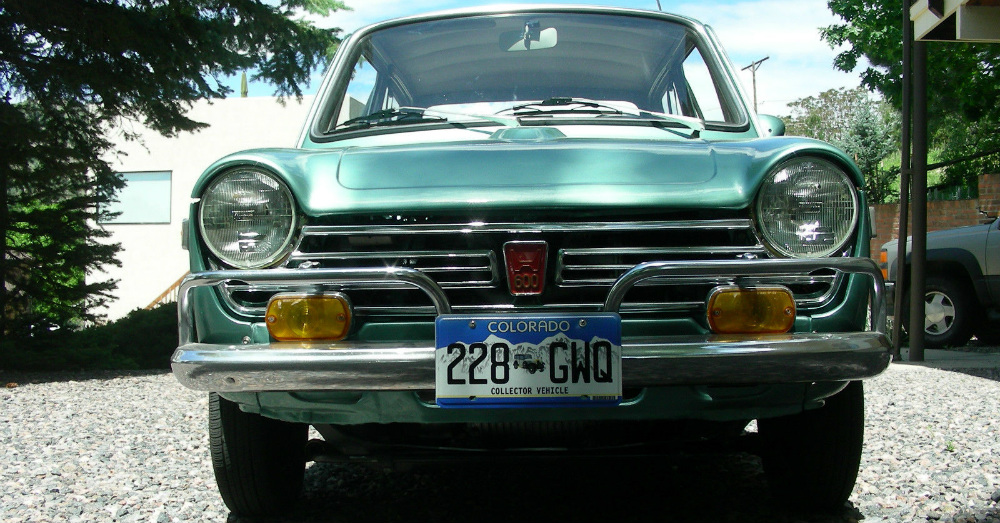 Every so often we see things fall in place just the way they should. Honda has been in the US selling vehicles since the 1950’s, but it wasn’t until 1969 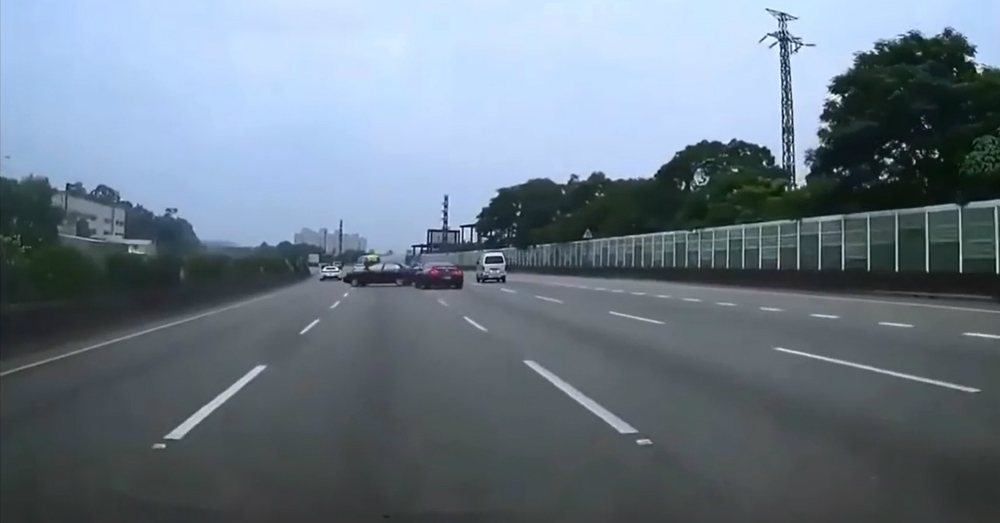 Have you ever done something you knew was stupid, dangerous and potentially hazardous to your health? More than likely we all have and after much time has passed we often 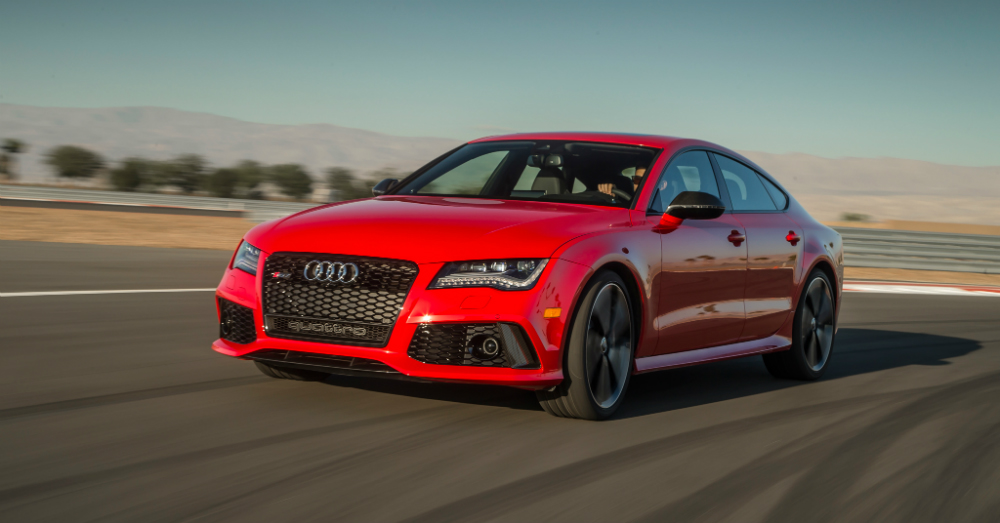 Are you looking for performance from your car? Consider then a pair of cars that have been built to be right at home on the one road in the world