Is a Spectacular July a Trend or Just a Burst in Automotive Sales? 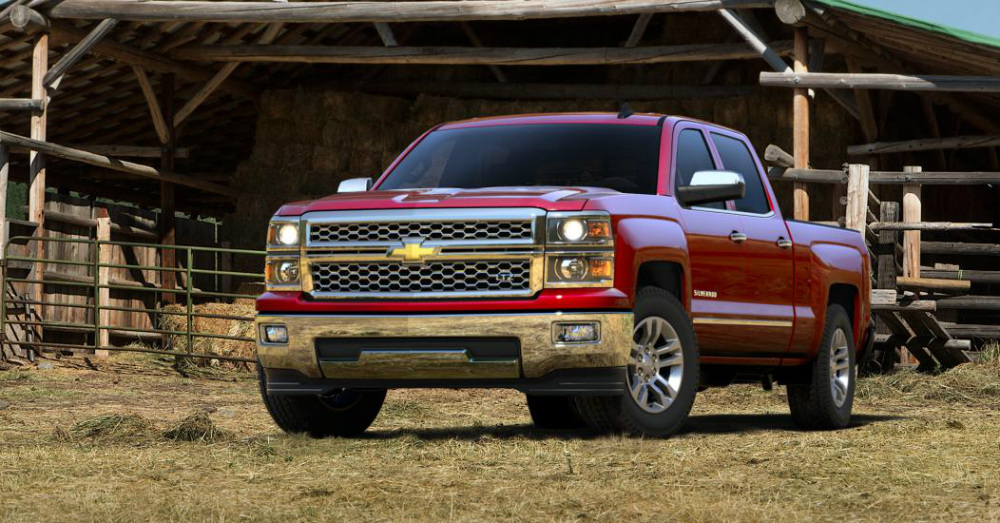 Analysts, manufacturers, and even many dealers were wrong about July, 2015. While most thought it would be another good month after a mediocre June, few anticipated that it would be the best July since before the recession. Is this a sign that more people are buying and more dealers are selling or was it a quick boost to make up for reduced sales in previous months?

Barring any major shift in consumer purchasing sentiment, this is likely a sign that the summer will end strong and lead into a ferocious fall. Fiat Chrysler beat sales increase estimates by about a fourth with 6.2% year-over-year growth against 4.9% estimates. Ford and General Motors more than doubled their expected growth; Ford grew 4.9% against a predicted 2.0% while General Motors jumped 6.4% when they were only projected to increase by 2.9%.

Crossovers fueled much of the growth. Built on car frames with some of the benefits of a larger SUV, they have been a reason for car buyers to move up from their sedans without jumping to a vehicle that is much larger. According to Colin Langan, UBS equity analyst, “It’s probably the easiest shift for someone who wants to trade up to an SUV from a sedan.”

Manufacturers and their dealers can be credited with sparking some of the sales, especially for individual target vehicles. The Chevrolet Silverado pickup was pushed at all three tier levels for the month and the results proved the move to be beneficial with sales up 33.9% from last July.

Jeep continued its tear through the record books despite recalls with a 23% increase.

One of the reasons that we’re still bullish on the sales front is because of the recent drop in gas prices. Large vehicles like the GMC Yukon XL, Chevrolet Suburban, and Cadillac Escalade all saw significant drops in July, but with gas prices heading towards the lows they reached last year it’s very likely that they’ll rebound before the winter.

Toyota was the only major brand that didn’t capitalize on the trends with a modest 1% increase in sales while fellow Japanese automakers Honda and Nissan both rose nearly 8%.

Overall, this is a great time for manufacturers, dealers, and consumers to come together. If sales can continue to soar, both the economy and the industry will benefit from new vehicles sitting in driveways across the nation. 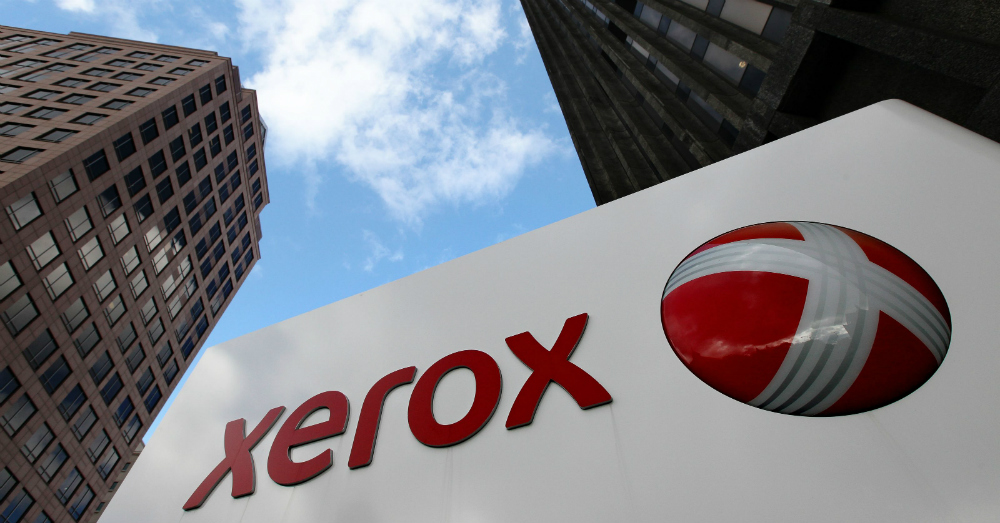 Xerox Will Keep You Out of the Carpool Lane

The carpool lane, also referred to as the HOV lane is supposed to be reserved for those people who responsibly choose to carpool on their way to and from work 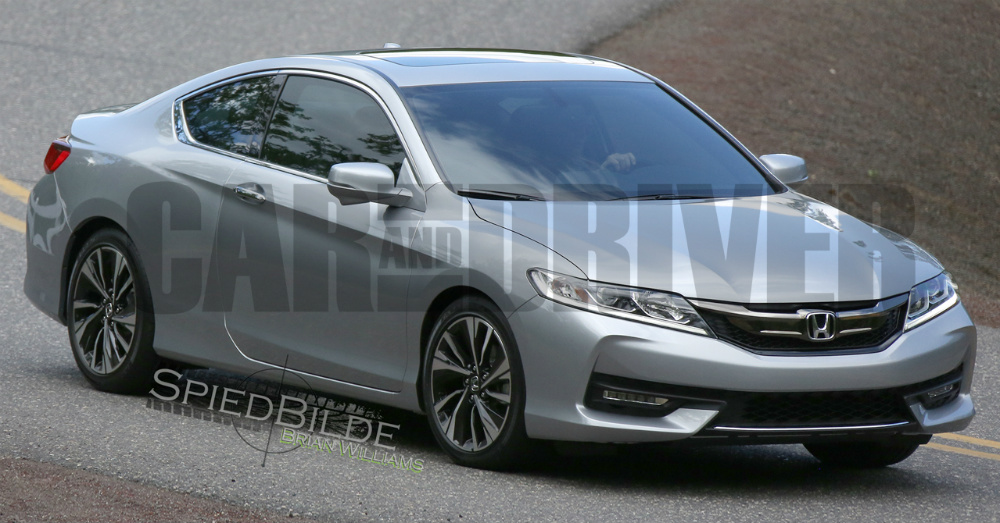 The midsized coupe market seems to have all but been abandoned in favor of smaller coupes and sedans. Whether it’s because a midsized coupe seems impractical to many who need