The Chevy Corvette Continues to Amaze Us

We just can’t get enough of the legendary Chevy Corvette, and the latest edition has us ready to jump through a wall to get behind the wheel. Let’s take a look, shall we?
Being fast on the track is one of the most important aspects of what a serious sports car needs to offer. Whether we ever have the chance to drive the car at or near the top speed doesn’t actually matter to most of us. The ability to brag that we own a car that can reach levels of speed that put a two in the front and a pair of numbers behind that digit is something special and certainly an excellent topic during many of the conversations that we can have with our friends and peers.

In order to create a true top speed on the track for the new Chevrolet Corvette ZR1, the team took this amazing monster to one of the tracks in Germany to have a test performed. While making a fast lap at Nurburgring is certainly a priority, so is creating and testing to figure out what the actual top speed will be of this American supercar that will head out to the track to be a lot of fun during a race. For this reason, the team chose another track in Germany for the top speed test.

The Top Speed in the Chevy Corvette You Love

If you want to have the ability to brag about the top speed of the Corvette ZR1 you want to own and drive, you’ll appreciate the test runs that were performed at the Automotive Testing Papenburg (ATP) track. This is one of the world’s largest automotive test and proving grounds and offers several miles of straight track and only two banked corners to make it the right place to test the speed of a car and figure out just how fast it can go as it races on the track.
In order to offer the most accurate results of the race around the track, any car that’s testing for top speed must complete a lap in both directions on the track. This allows the wind to be neutralized as a factor and the average of the top speeds reached during each lap around the track are averaged in order to give you the true top speed of the car that came to this track to be tested. This is the testing process that was experienced by the Chevrolet team as they worked to determine the top speed of the Corvette ZR1.
The video below shows you both laps the Chevrolet Corvette performed at this track and you’ll see the speed reached during the first lap is 214.88 mph while the second lap resulted in a slightly slower speed of 210.20. This gives the Chevy Corvette ZR1 a top speed of 212 mph and certainly allows you to have bragging rights when you choose to own this car. Are you going to brag and show off to your friends with this car? Will you try and reach this top speed in your own Corvette ZR1? Either way, that’s one fast Corvette and we look forward to learning how fast this car was when it made the lap around Nurburgring. 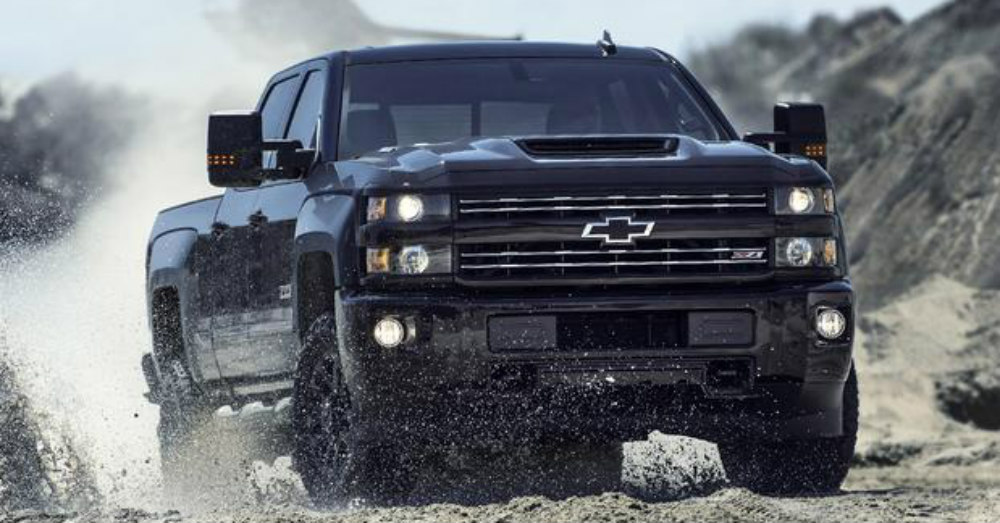 As a brand that’s been building trucks for a full century, when you’re looking for a heavy-duty truck that can get the job done and make sure you have what 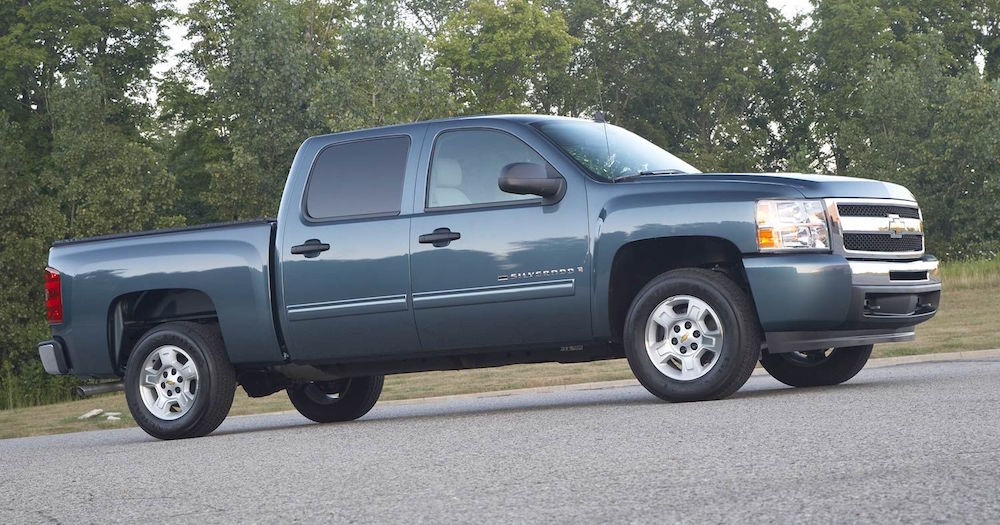 If you depend on a used truck to help you get a lot of work done every day, you need one that’s going to continue to perform for many years