Hmm, Did You Know That Was in There? 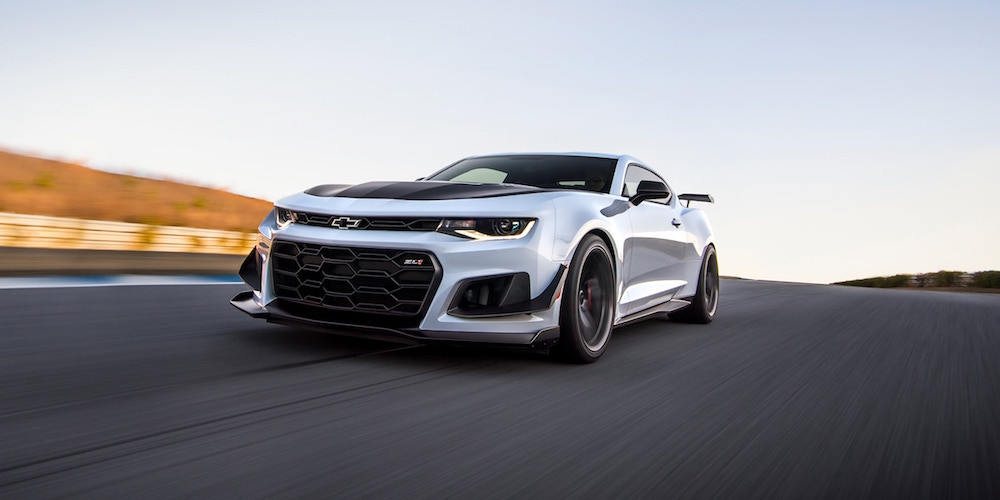 One of the most important aspects of keeping the cost down for an automaker is to use as many already existing car parts as possible.
If it were up to the bean counters of any automaker the ideal vehicle would be built entirely from the parts bins offered so that no new parts would need to be developed in order to put a vehicle together. There’s no doubt this is a possibility, but let’s not digress that far just yet.

Over the years some parts have been used across different automakers in order to make sure we can enjoy the drive with the right parts. With some companies that work to develop aspects of the vehicles that are shared we see these items show up in a variety of impressive models. We’ve heard about the use of the airbag that has been offered across nearly every car in the market, but there is a part that was used in the past in several different American vehicles and even on European model to provide something special for those that drove these models.

Which Part is It?

If you found out there was one part that was used in the Aston Martin DB7 Vantage, Dodge Ram SRT10, the Dodge Viper, the fourth-generation Chevrolet Camaro and Pontiac Firebird, the fifth and sixth-generation of the Corvette and even the SN95 Ford Mustang Cobra, you might feel like it was some obscure and uninteresting part, but that’s not the case. The part that was used across the board for all these vehicles was the gearbox which helped put the power from these sports car engines to the ground in a way that was seriously impressive.
The gearbox used was the Tremec T56 model which is a six-speed rear-drive manual gearbox that was able to connect the engines of these cars and help drivers enjoy the ride needed. This gearbox was developed and built by Borg-Warner for the Dodge Viper in 1992 and was found in this variety of models, possibly because it was easily adaptable and able to be used this way. What’s most interesting is the fact that the DB7 Vantage used this same item that was heavily adopted by the American automakers, which makes us wonder how and why this gearbox found its way into this British car.

At one time, Aston Martin was owned by Ford. During that time, the DB7 Vantage was delivered to the market and became a sports car that was admired. While we aren’t entirely sure if the T56 gearbox was used because of this ownership or because it was the one that worked the best for the application, this is how the gearbox ended up being attached to the V12 engine that powered this amazing high-end luxury sports car. Sometimes, ownership has a great deal to do with how a specific part finds its way to being attached to something as powerful and impressive as the Aston Martin V12 engine. 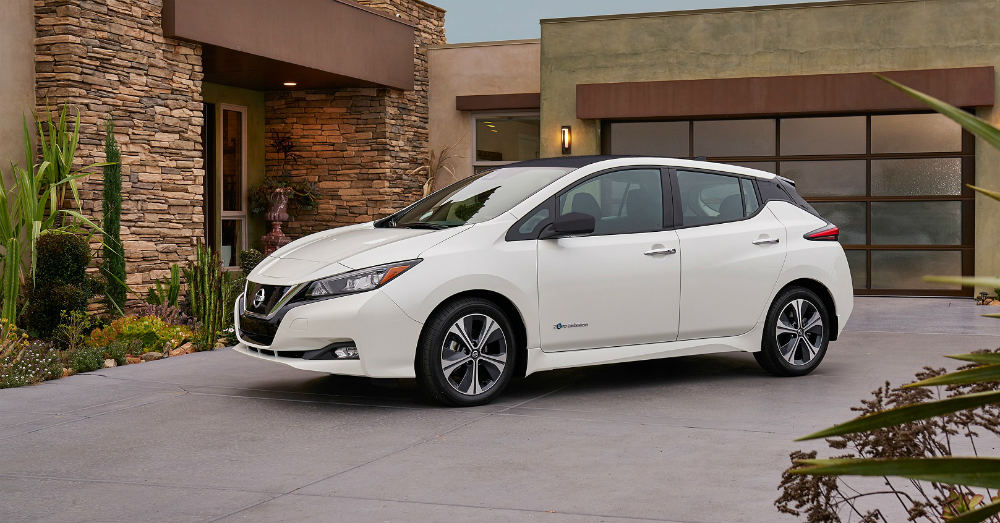 When it comes to driving an EV model the first one to be mass produced and be successful on the market is the Nissan Leaf. As the most popular EV 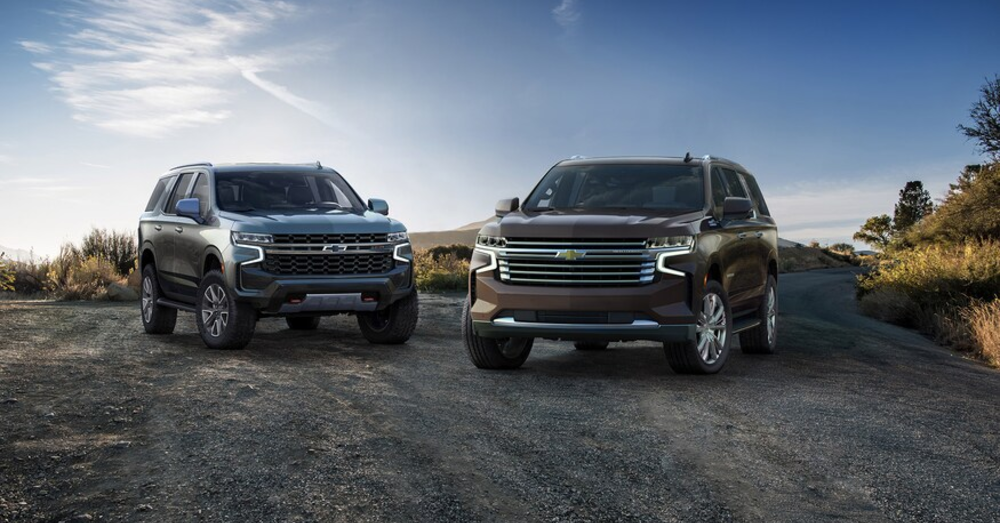 When you need full-size driving in an SUV and you want to enjoy a vehicle that comes with the qualities you desire, the Chevrolet Tahoe can be the perfect choice