We Want to Know More About the New Corvette but… 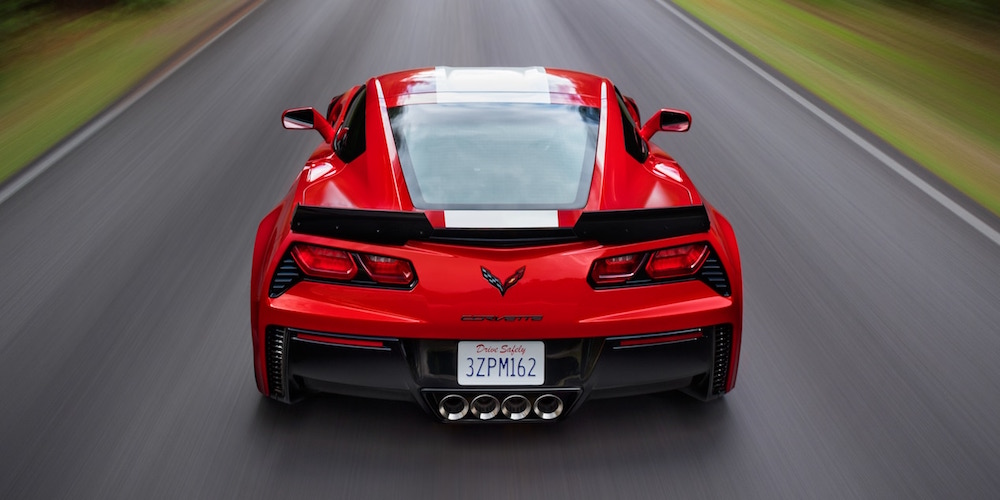 After several decades of being one of the most amazing sports cars on the market, the Chevrolet Corvette has finally been slated to offer us a build with the engine behind the seats.
With so many other vehicles that are competing with the Corvette already offered with engines behind the seats, it’s time the Chevrolet team offers us something that gives us a similar build. This may mean we see one version of the Corvette as the higher priced model that won’t be for everyone, but it certainly could offer us an amazing look.

We Don’t Know Much Yet

Chevrolet has done a masterful job of keeping most of the information regarding the mid-engine Corvette a secret. This car has been out on the test track several times and we have yet to see what this car will be when it finally does reach the market. Most recently, another video has surfaced of the mid-engine Corvette testing at the track and it’s certainly a lot of fun to watch, but the heavy dose of camouflage and the distance from the actual car make it nearly impossible for us to see and learn much about this new car.
Because the Chevrolet team has kept us at bay, our interest in the car has only grown and we look forward to when they plan to show off this incredible car as the one that we’re going to love to see and drive. You can’t even tell from the video whether the power is coming from the standard push-rod V8 engine that we’ve known to be the one that powers most of the Corvette models or it’s a new DOHC model. The one thing you can tell from the video is that the car will have Led taillights, not exactly as exciting as you want is it?

Why Would We Expect a DOHC in the New Corvette?

CAD drawings of a twin-turbocharged DOHC V8 engine have surfaced as part of the files for Chevrolet. These drawings indicate the engine could be powerful enough to create up to 800 horsepower, but nothing has been confirmed from Chevrolet at all. We don’t know when this car is scheduled to offer us a look at what it will actually be, but the expectation is that we’re going to see the mid-engine Corvette sometime in the next couple of years.
As you can plainly see, we don’t know much about the new mid-engine Chevrolet Corvette and probably won’t know more until the car makes its way across the stage at one of the auto shows in the future. Hopefully, we’ll learn more before then, but Chevrolet has done a great job of keeping the new Corvette a secret that we might not learn much more about until its ready to be shown. While you might leave this article a bit disappointed in the information that’s offered, it’s still great to see this car continues to be one that Chevrolet is developing for the future. 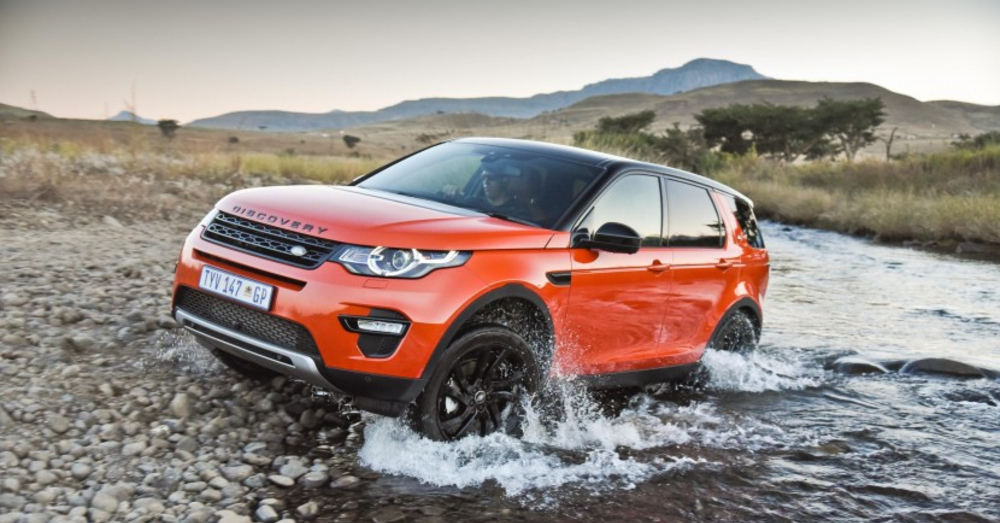 Are you concerned that you have a vehicle that doesn’t have the water clearance to handle floodwaters when the rainy season arrives? 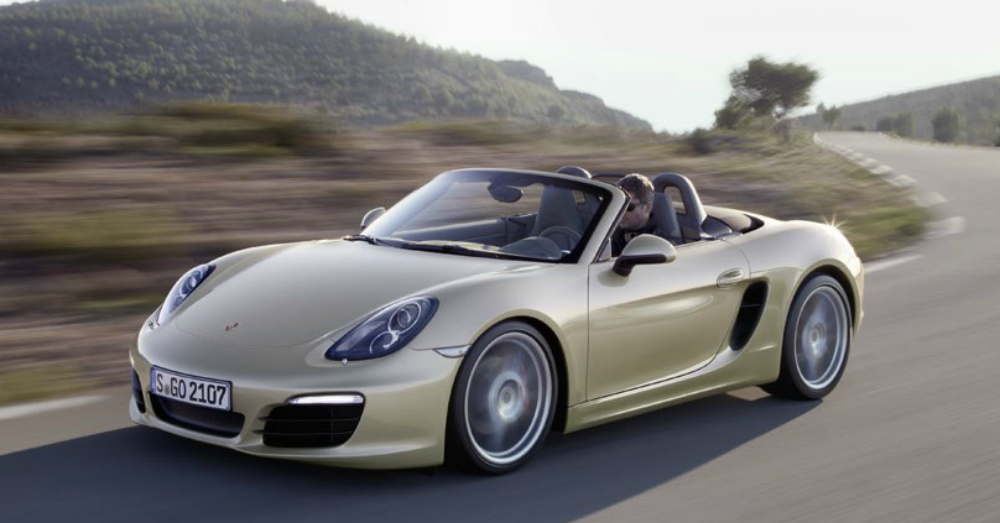 Your Sports Car is Calling You love the speed, the rush of pressing the gas and going 0 to 6 in mere seconds. You don’t love the price tag on 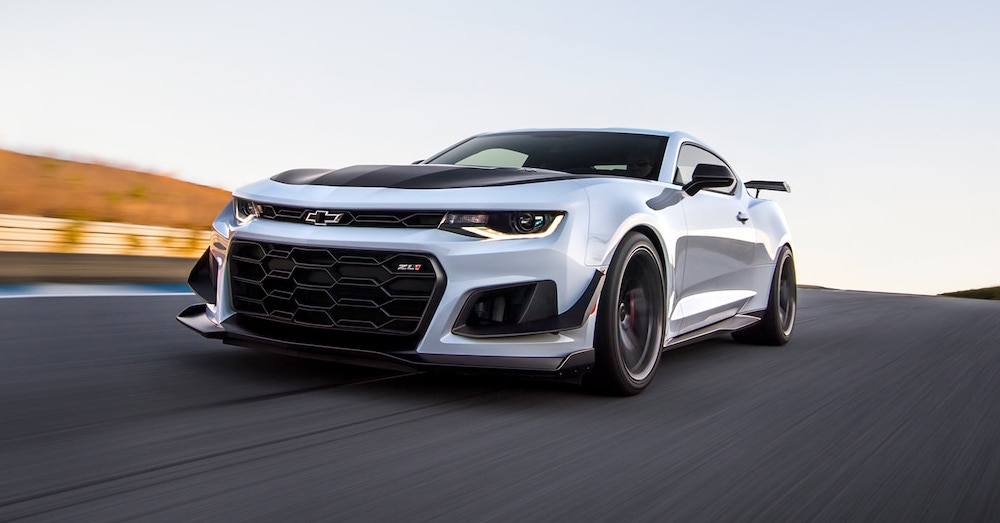 When it first arrived on the scene, the Chevrolet Camaro ZL1 1LE was thought to be a car that would be only suited to the hardcore track drivers that prowled