Cars have a Variety of Places to Call Home 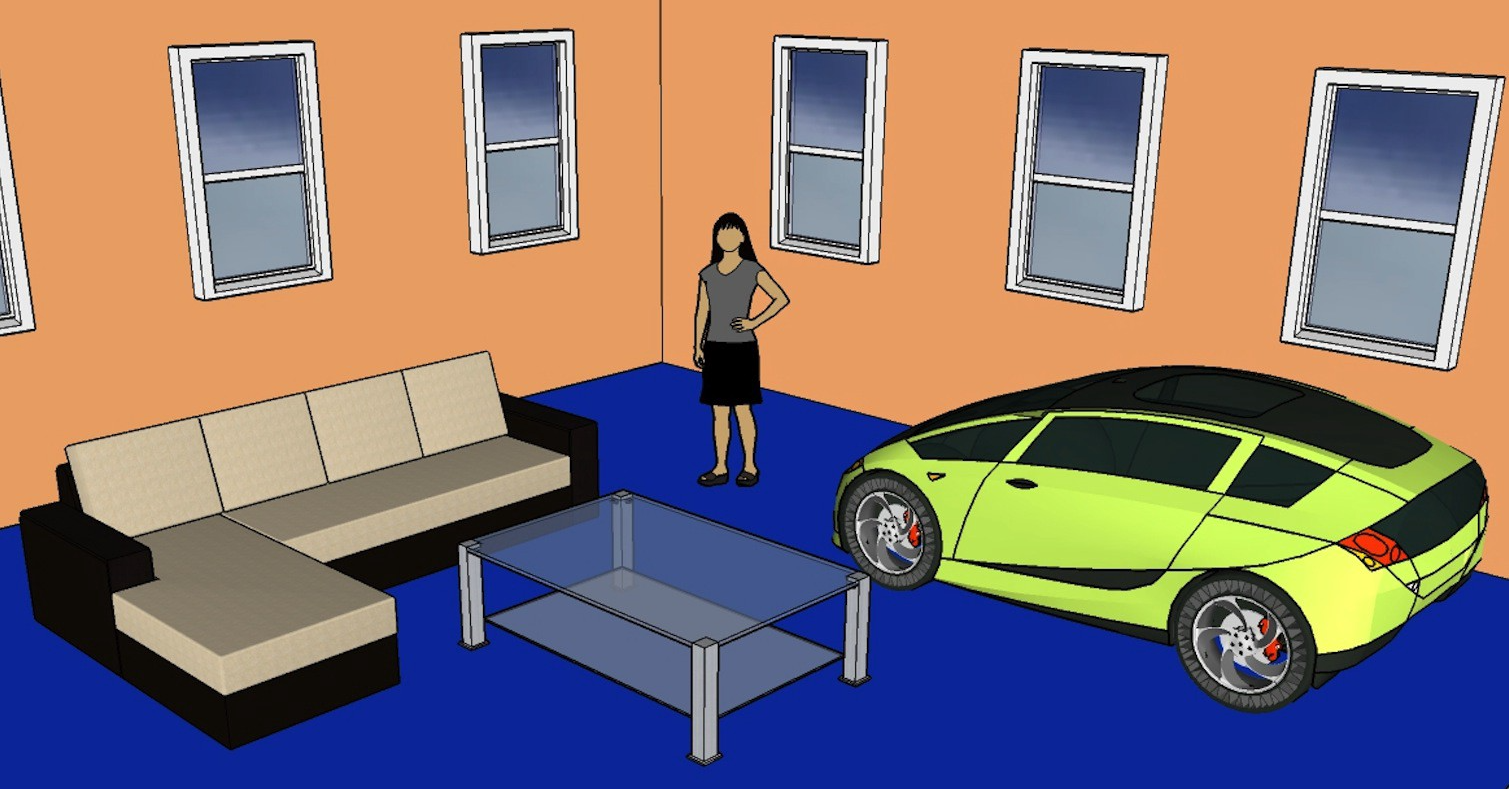 It’s no secret that the vehicles we drive come from many places around the globe and brought to our market to make a new home.

Today, we see automakers with assembly plants around the world and most likely near where the vehicles are sold. Let’s take a look at where some of the models we love to sell are built to be brought to you for sale.

You expect this smooth and elegant four-door coupe to be built in Germany where Mercedes-Benz has called home for many years. What might surprise you is the fact that it’s actually built in Hungary.

The Mini brand has a stylish and impressive convertible that’s considered to be British in nature, but it’s actually a Dutch model that’s made in the Netherlands. This is a car that looks like a lot of fun to drive.

This luxury arm of Nissan is smooth and stylish with more lines and curves than you would ever expect to see. This impressive SUV isn’t built in Japan though, instead, it’s put together in England and then shipped to where it needs to be sold.

Surely the Fiat name wouldn’t be built anywhere but Italy, but that’s not the case. This car is the result of a partnership with Mazda that offers the Miata and, because of this partnership, this car is actually built in Japan.

Ok, this one isn’t a surprise. Tesla is a Silicon Valley company and one that has built a massive factory in California. As such, the Tesla Model S is built in the United States in a factory that used to be owned by GM and Toyota.

You can see the European influence in this car and expect that some aspects of it come from parts of Europe, but what you didn’t know what that the Regal is built in Germany. This car is based on the Opel platform which is why it’s built where it is.

One of the most popular markets for this small commercial van is in Spain, which is also where the van is built. The Ford Valencia plant pumps out this minivan at a large clip to make sure we can have plenty of them to drive.

Another commercial van that has the qualities that you can enjoy when you need to get work done is the Metris. If this van is the right one for you to get the job done, you might be interested to know it’s built in Spain.

The first convertible model in the Buick lineup after a quarter of a century is the Cascada which is built in Poland. This car has a smooth look, stylish features, and an engaging convertible top that makes it possible for you to experience a great drive.

You might be surprised to know that the Thailand market is one of the largest for the Mitsubishi brand. As such, this is the country in which the Mirage is built and then shipped to where it needs to be sold.

While this model isn’t offered on the market any longer, it was a strong performer and one that we knew came from the Holden company in Australia. This is a car that we miss and would have loved to continue to have on the market.

Can you see the European influence in the Yaris? This is a small and active hatchback that comes from France to give us the build and the look that’s affordable on the road. The plant this car comes from is on the border of Belgium, which can claim some credit as its home.

Many of us admire what this incredible SUV has been for many years. As one of the few boxy models at this level of the market, the G-Class is not built in Germany, but in nearby Austria to be a massive vehicle that has military roots for its build.

A car that’s cute, active, energetic, and youthful is the Chevrolet Spark. This little car isn’t built in the US at all but comes from a plant in South Korea that is home for it. This is a car that’s sold in more than fifty countries around the world. 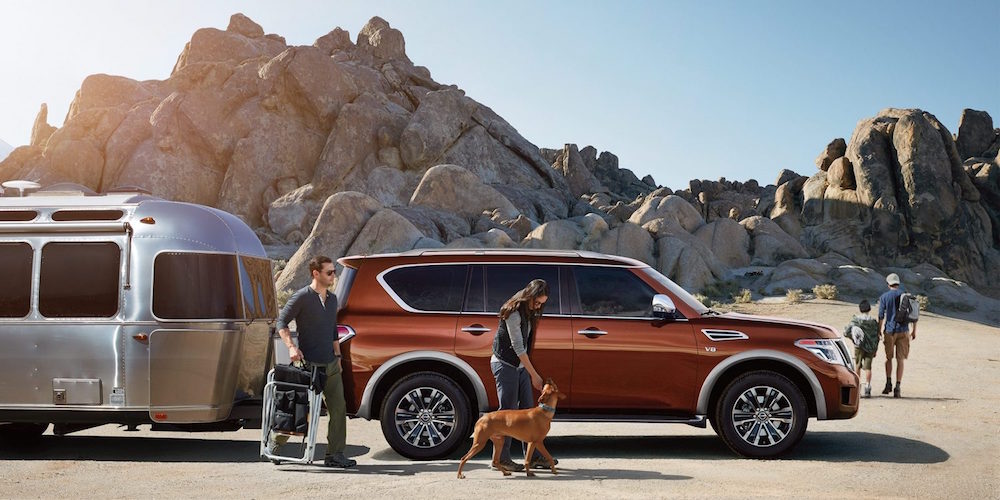 Big Size and Performance in the Nissan Armada

The Nissan Armada has the size and capability to do it all with your entire family. This is a fantastic SUV that’s worth a serious look. Are you looking for 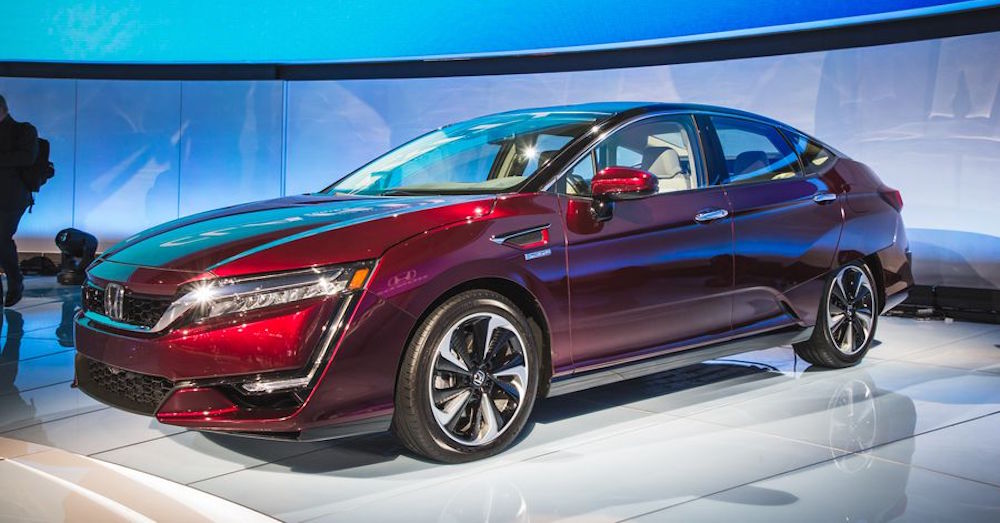 General Motors and the Honda Motor Company have joined forces in a effort to get an edge in the production arena of EV models. For the past several months nearly

As Cadillac appears poised to go in a bit of a different direction, they will look to capitalize on a new opportunity. Some of the brands that we’ve known and