Shopping Used Trucks for Sale? Here’s What to Avoid 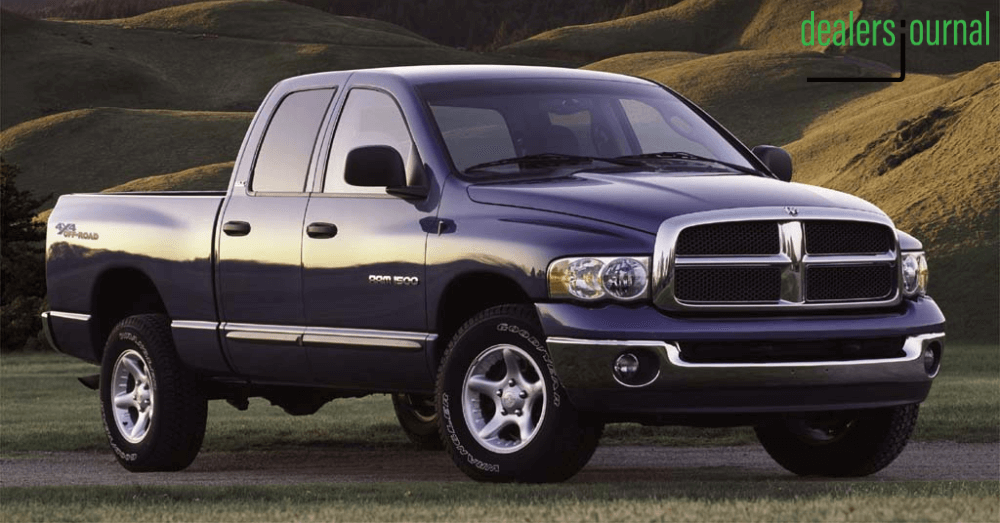 Not all pickups are made alike, that’s no secret. But what might not be as well known are the pickups you can count on and the ones you should avoid at all costs. Today, we’ve got 5 used pickup trucks for sale every driver should keep their distance from. Steer clear of these models and thank us later.

The Doge Ram is a dependable pickup, but when it comes to models of the early 2000s, drivers should avoid them at all costs. These older models are notorious for the slew of mechanical issues they face. Transmission failures, engine failures, and severe buildup of oil sludge all lead to the perfect storm for a pickup that will fail you. If you are shopping used, stick to newer models that have worked these kinks out.

Early 2000 models of the Nissan Frontier are another one of the top-rated pickup trucks that drivers should avoid if they are shopping used. These models have a history of radiator failures which can in turn harm your engine. Additionally, replacing these parts can get costly. A simple radiator issue that runs a couple of hundred dollars can quickly turn into a costlier repair running in the thousands due to the damage that can be caused to the engine and transmission.

Honda is known for its dependable sedans and SUVs. But, when it comes to trucks, certain Honda models should not be your go-to choice. Mid-2000 models of the Honda Ridgeline are not the most practical pickup tricks for drivers who need dependable power. The Ridgeline has been the subject of engine failure complaints, including cylinder failures and issues with the HVAC system causing a fire underneath the dash.

Despite being America’s favorite pickup, models made from 2003 to 2007 are some of the automaker’s most poorly produced pickups. At the heart of the issues are spark plugs that unexpectedly shoot out of the engine, causing more damage than drivers care to fix. This, along with other issues, was so widespread that Ford faced a class action lawsuit regarding failures with fuel injectors, turbochargers, and the exhaust gas recirculation system. While all great companies have their hiccups, models within this year are certainly pickups that you want to avoid.

While Chevrolet ended production of the Avalanche in 2013, there are plenty of models circulating the used car space. If you are looking for used Chevy pickup trucks for sale, early models of the Avalanche are best avoided. The issues with these models range from exterior cosmetic defects to cabin equipment malfunctions. For example, over time, UV light causes the plastic body cladding to discolor and fade, creating an unappealing aesthetic. Issues with speedometer readings, excessive oil consumption, and costly transmission failures are other issues that make certain models of this pick-up a must-avoid. 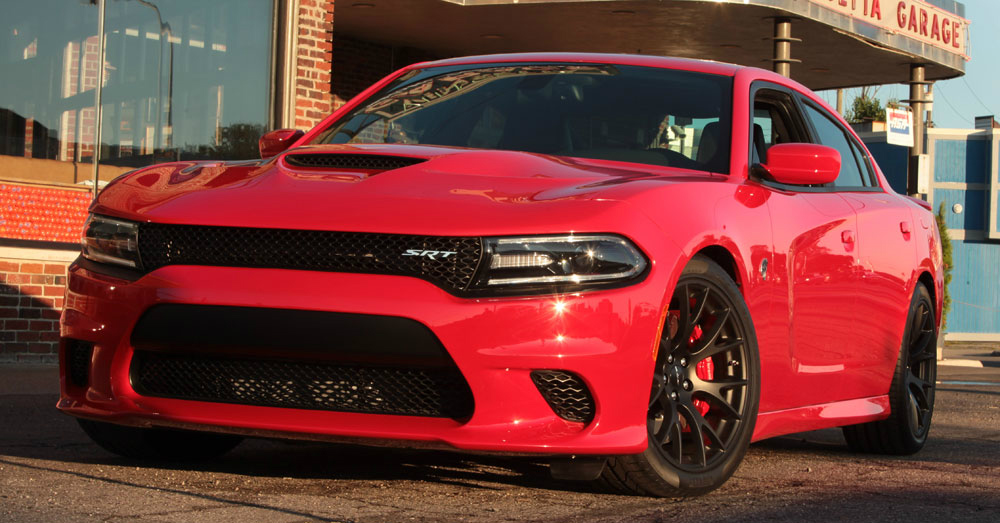 The Hellcat models of both the Dodge Charger and Challenger have become extremely popular and have already sold more than Dodge expected to sell at all. Fiat Chrysler Automobiles (FCA) 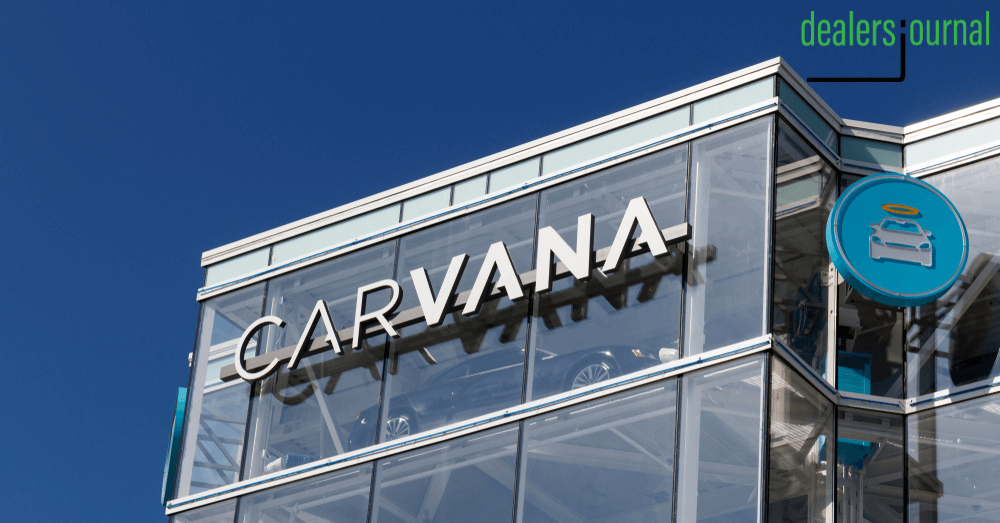 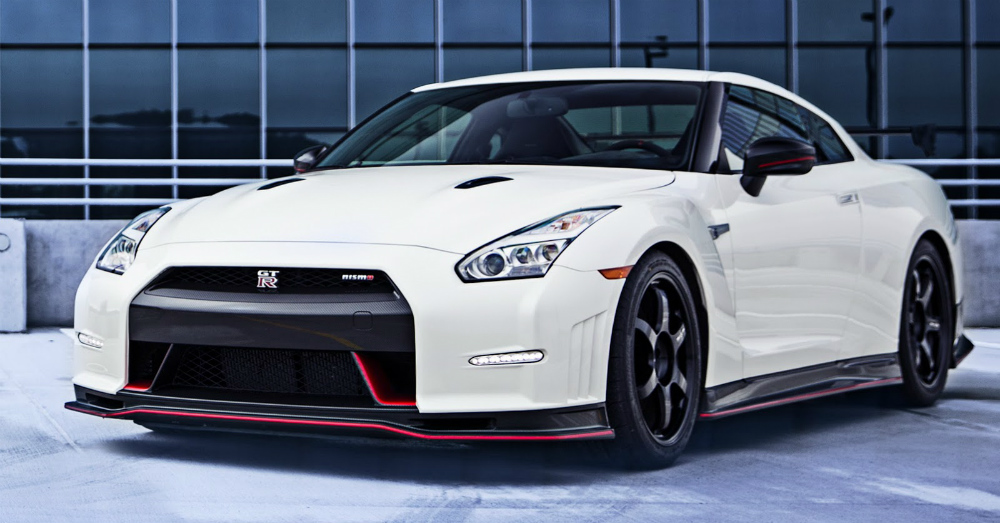 When you consider the $100,000 price tag for the GT-R you might not agree with me that this is a great car at a fantastic price until you look at