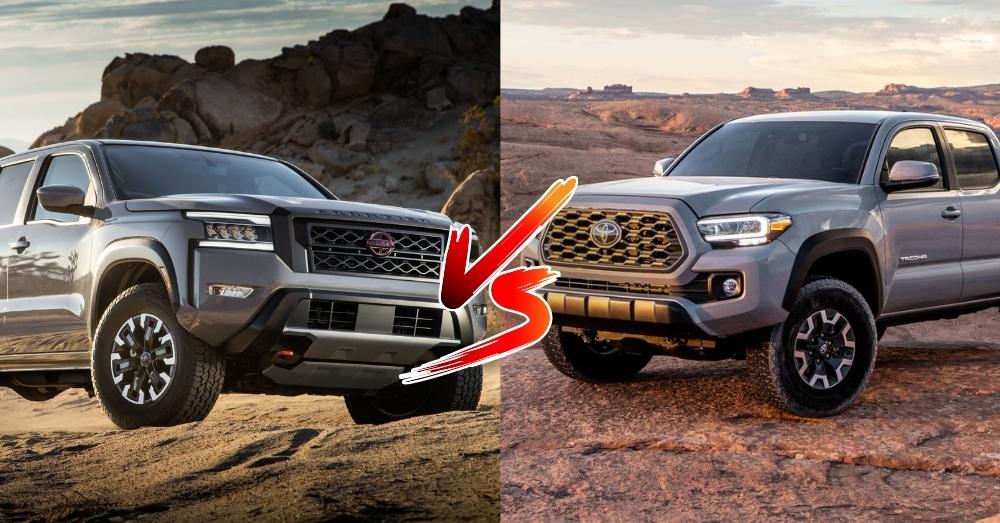 The Toyota Tacoma and Nissan Frontier are two of the most popular midsize trucks sold in America. However, the Tacoma was last fully redesigned way back in 2016, and the Nissan Frontier is just coming off a full redesign for 2022. The new Frontier now has a brand new edgy exterior, polished interior, and plenty of new tech. Let’s take a look at how it compares to the Tacoma.

A great place to start the comparison of the Nissan Frontier vs Toyota Tacoma is the category of power and performance. The new Nissan Frontier is powered by a standard 3.8-liter V6 engine that makes 310 horsepower and 281 pound-feet of torque. A nine-speed automatic transmission delivers that power to the wheels and you can choose from either RWD or 4WD.

The Toyota Tacoma offers a choice of engines in the 2.7-liter four-cylinder and a 3.5-liter V6. However, neither are as powerful as the Frontier with 159 and 278 horsepower respectively. Most Tacoma trucks come with a six-speed automatic transmission. However, some V6 4WD Tacomas can be equipped with a six-speed manual transmission.

In terms of towing and hauling, the Frontier and Tacoma are pretty equally matched with the Frontier having slightly lower numbers at 6,720 versus the Tacoma’s 6,800 for towing. When it comes to fuel economy, again both trucks are almost dead even.

When it comes to the driving experience, the Frontier feels powerful and smooth. Handling is stable around corners, and the Frontier is no slouch off-road if you go with the Pro-4X trim. The Tacoma also offers off-road trims and can go just about anywhere with them. However, the Tacoma doesn’t feel as smooth on the pavement as the Frontier, and it’s basically one of the slowest trucks in the midsize class.

The base Frontier costs more than the Tacoma, but it does come with a standard V6 engine. The base price on the Tacoma is quite low at $27,715, so for buyers looking for an affordable, basic truck, the Tacoma does win on this account. However, getting the most from a Tacoma and buying the top TRD Pro trim will cost around $48,000. The Frontier’s top trim is about $45,000, so very similar in the end when you figure that the TRD Pro is slightly more capable. 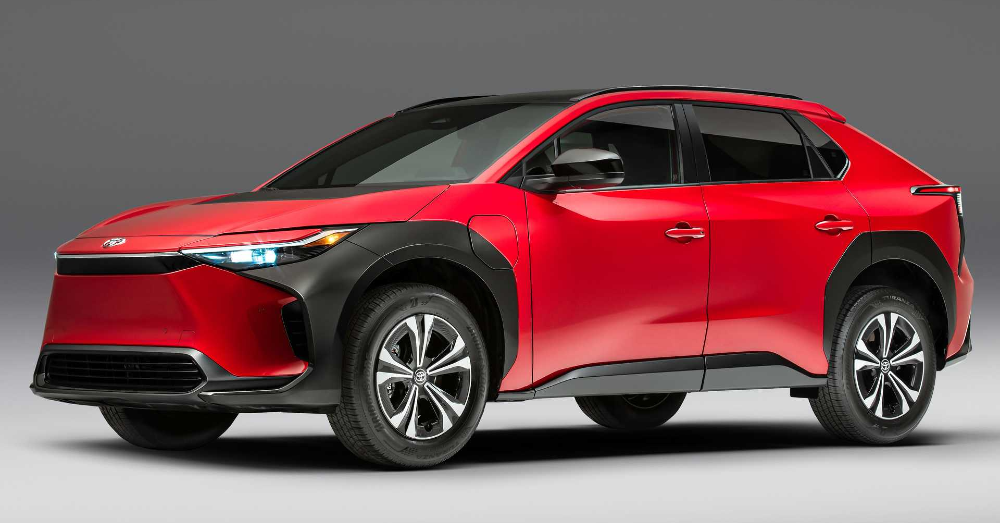 In December of 2021, Toyota announced its significant investment into the EV world, resulting in 2023 bZ4X arriving. 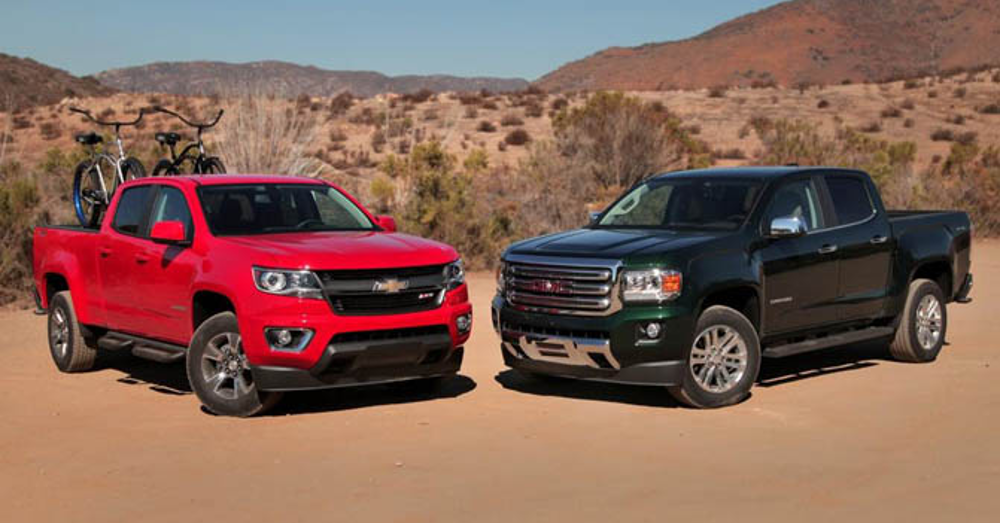 You’ll have a hard time answering the question when you put the Canyon vs Colorado conversation on your list and try to find the differences. 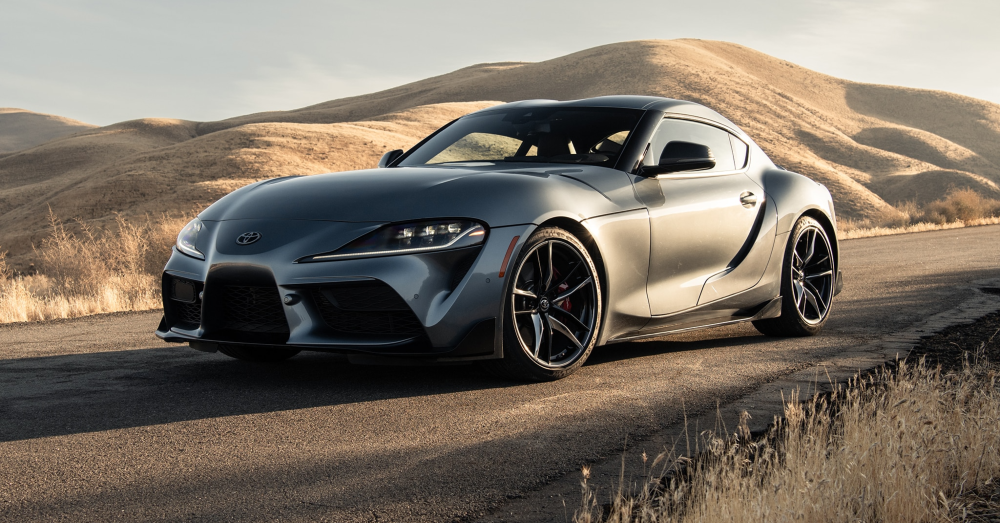