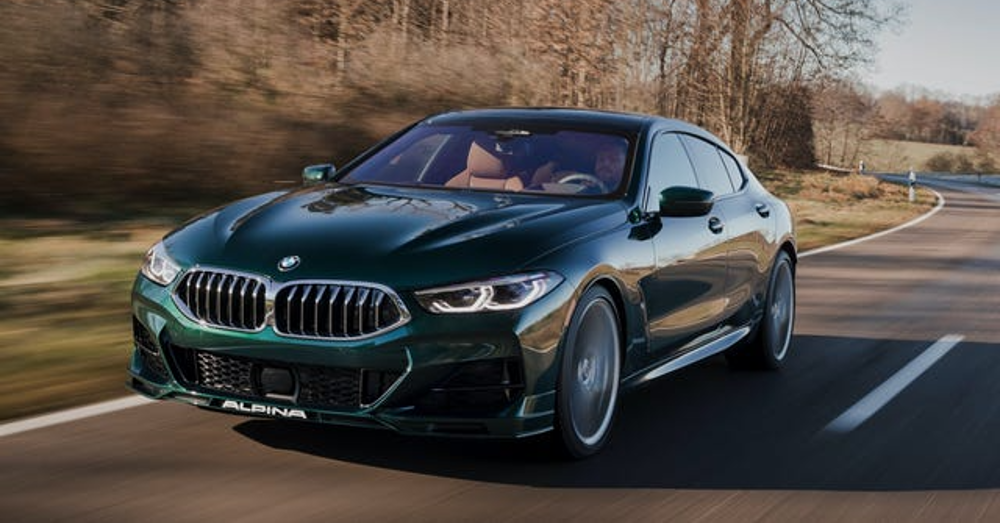 When you expect sales to drop in the automotive world, BMW shows increased sales for the first quarter.

This increase results from excellent communication from the factories to the dealer network. This allows many dealers to sell cars before they arrive because they know the vehicle is on the way. As expected, some cars come from local plants, but others come from other areas of the world simply because BMW has the necessary vehicles available in other parts of the world. This communication and flexibility translate to increased sales at a time when other automakers are resting on excuses.

What was the Sales Increase?

During the first quarter of 2022, BMW sold 73,714 models in the United States, increasing 3.2%. This occurred when luxury sales in the US dropped 10% to 503,709 models overall. How can one brand beat the rest of the market and find a way to sell more vehicles when the supply chain is strained so fiercely? BMW continues to state this happened because of the clear communication between production plants and dealers, leading to the correct information for customers.

Other Areas of the Market Show Declines in Sales

BMW has been the sales leader in the luxury market in the United States for the past three years and has a solid start to making it four years in a row. Its possible Tesla sold more models in the US than BMW, but Tesla does not break out sales by market, which keeps them from contention for this classification. Looking at other automakers and overall market sales, we see nothing but declining numbers.

How Should the Total Market Fare?

After the first quarter, LCM Automotive and J.D. Power dropped the 2022 sales forecast for the entire US market to 15.3 million vehicles. This number is 600,000 less than initially forecast. Cox Automotive showed a forecast of 16 million for the year but also dropped its number to the same 15.3 million for the year. Will these numbers need to settle again after the second quarter? Will the supply chain ever normalize to bring production numbers up to allow more excellent sales?

The Mercedes-Benz brand shows a severe decline in the United States. This brand only sold 62,251 models during the first quarter, which represents a decline of 20% compared to the same quarter last year. Audi also sold less during Q1, coming in at 35% down with only 35,505 models solid in the United States.

What Does BMW Offer?

Some of the sales increase for the BMW brand comes from the quality of the models sold and the added fun offered during a drive. This brand is well-known for delivering athletic driving qualities and exciting performance-oriented fun on any road. As a luxury brand, you’ll also enjoy the benefits of upscale materials, advanced electronics, and an impressive infotainment package in every model. Let’s look at what some of these vehicles are to see if there’s one or more you’ll want to drive.

Check Out the Cars of BMW

The classic cars offered by this brand start at the most diminutive 2 Series and move up to the most significant 8 Series models. Each number is represented somehow, with some skipping a year here or there during the history of this brand. Every model has a performance variant called M, which allows you to have a car that feels like a sports car out on the traditional roads.

Which Car Should You Drive?

Most people will look at the lineup of BMW models and tell you the 3 Series is the car to drive. This BMW is the one that has the most sales, which has been the case for a long time. The 3 Series, especially in the M3 version, is known to be the Ultimate Driving Machine. This car delivers a strong balance of performance, roominess, quality, and driving dynamics for you to enjoy a great ride. The 3 Series sedan can be ideal for going kids to school and then moving on open country roads.

BMW Offers a Variety of SUVs to Enjoy

BMW offers an X in front of the numbers for the SUVs in the lineup. These models run from X1 to X7, going from smallest to largest to give you the size and qualities you want. Some models are coupe-style crossovers, giving you a sloping roofline, while others deliver a more traditional build. The X7 is the largest model, and it has three rows of seats to provide you with enough room for your family to enjoy the drive. Of course, if you want something smaller, one of the lower numbers could be right for you.

Which SUV is the Right Model?

The most popular SUV in the BMW lineup is the X5. This model has the highest sales number for BMW, and it offers the right balance of roominess and performance for your drive. Like the cars, every version of the BMW SUV offers an M version. The X5 M is one of the most dynamic and performance-oriented vehicles. This SUV delivers the right drive and quality feeling when you want a luxury SUV to drive and enjoy every day.

Does BMW Have Any Other Vehicles?

Yes, BMW has two electric vehicles called the iX and i4, which give you an electric SUV and an electric sedan. We expect to see a more extensive selection of electric models, possibly with at least one electric vehicle for every car or SUV in the lineup. A small roadster also shows up to give you the driving performance you want in a sporty little car. This is the BMW Z4 which was developed alongside the new Toyota Supra. This little roadster seats two and offers the driving fun that resembles its appearance.

Will you add to the BMW sales success and buy one of these luxury models? Which BMW is the suitable model for you to drive? 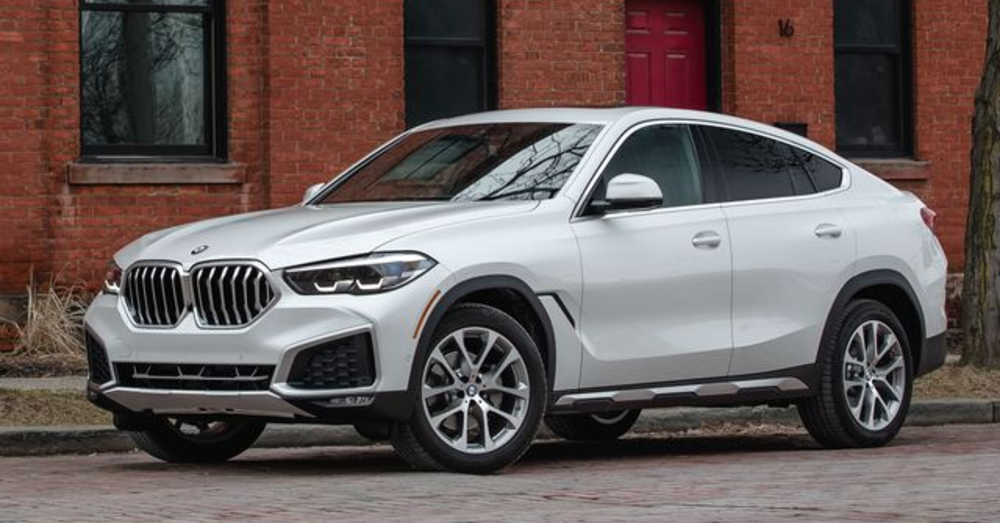 If you want to drive an SUV but you don’t want it to look like a tall box on wheels, you should take a look at the impressive BMW X6. 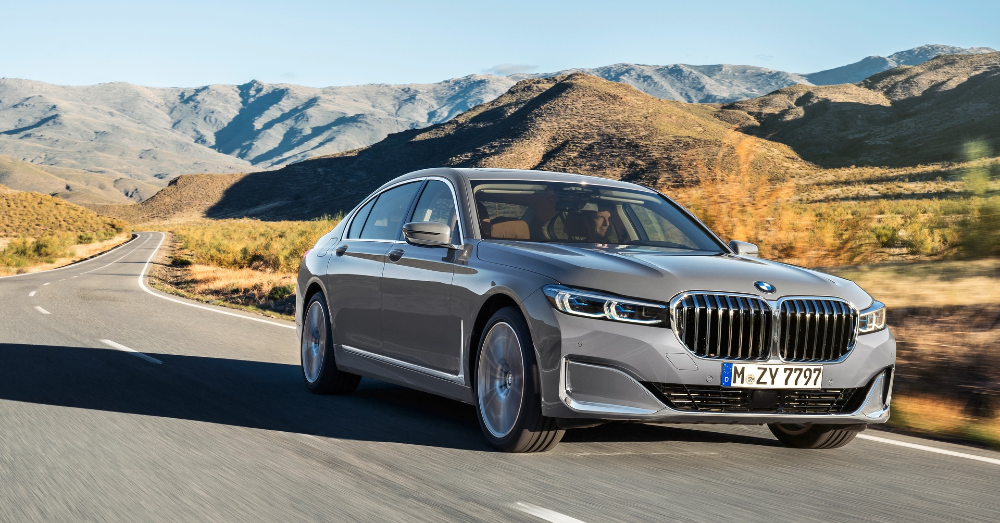 Driving can be different things to different people. If you’re looking for a way to make driving more enjoyable every day, you should look to the luxury models offered at 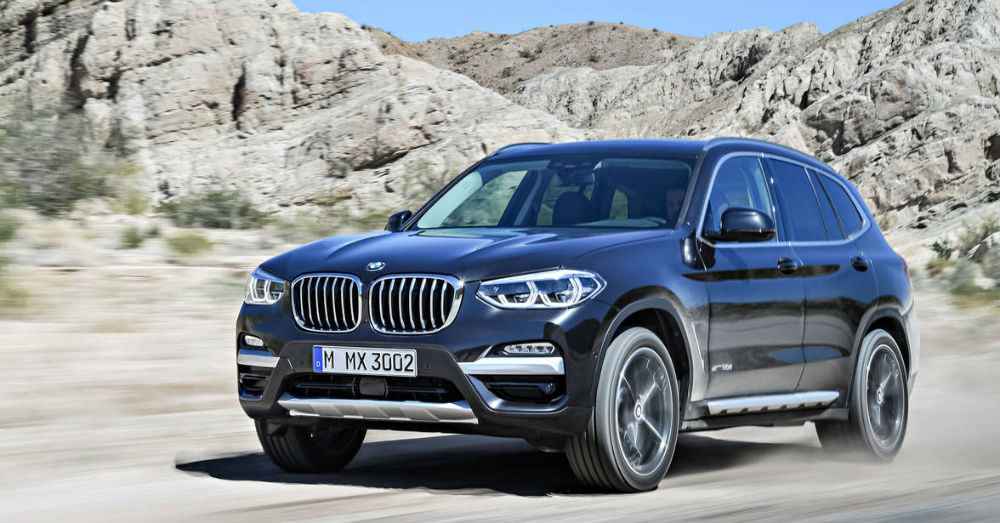 One of the most recognizable vehicles from BMW is the X3. This small crossover SUV is one that offers us the dynamic driving we want in a vehicle that can