The New 2024 Ford Ranger Brings More of What We Desire 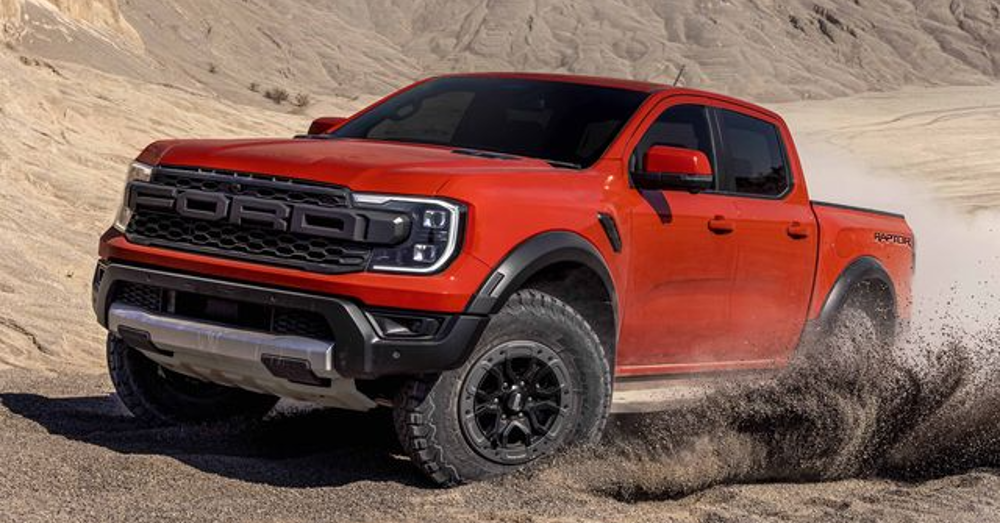 The 2023 model year was supposed to be the new generation of the Ford Ranger in the United States, but it’s been pushed back to 2024.

It might seem odd to you that the newest generation of this midsize Ford truck enters foreign markets before heading to the United States, but it does make sense. The Ranger survived in foreign markets while nonexistent in North America, it has multiple powertrains in other markets, and it’s been a cornerstone truck in many of these other areas. We get a glimpse at what the next version of this midsize Ford will be when it eventually heads to our market.

No matter how you feel about a domestic name being offered in foreign markets first, there are distinct advantages for automakers. Regulations in the United States are much stricter than in other areas of the world, but there are still some regulations. So far, we know the new Ranger passed the safety testing conducted in Australia with flying colors. There’s also a new luxurious trim called Platinum, that we hope will be part of the version heading to our market next year.

What does the new Ranger have to offer?

The new domestic version of the Ford Ranger enters production at the Ford Michigan Assembly Plant in May of 2023. It will include more aggressive styling with substantial build elements and a new set of C-clamp headlights. This model will certainly be recognizable and identifiable as the Ranger when it arrives next year.

You’ll find most of the upgrades for this new pickup truck in the cabin. This is where you’ll find a standard 10.1-inch infotainment screen operating the Sync 4 system. This new system is much faster than the outgoing Sync 3 infotainment system. Higher trims of the Ranger are eligible for a larger 12-inch screen, offering a bit more room for the menus and icons offered.

If you’ve already learned about the Ford Ranger Raptor that finally arrived for the 2023 model year and you know what the previous truck used for power, you might be disappointed in the new powertrains. It’s entirely possible they won’t be new at all. We should see the 2.3-liter EcoBoost turbocharged 4-cylinder engine as the base powertrain.

The Raptor model brings a 3.0-liter EcoBoost V6 engine that pumps out 392 horsepower and 430 lb-ft of torque. It’s possible this powertrain could be improved to produce more power. Some of the numbers being tossed about are 418 horsepower and 440 lb-ft of torque. Of course, we won’t know the final numbers until we’re much closer to the production date for this new Ranger.

What else do we see in the new Raptor model?

If you’re looking at off-road trucks in the midsize class, the Ranger Raptor is hard to beat. This truck hits the market as part of the 2023 class to be used on rugged off-road terrain. Ford gives this truck a long-travel suspension with aluminum control arms, 33-inch all-terrain tires, Fox Live Valve shock absorbers, a stronger frame, large skidplates, an anti-lag system, four exhaust modes, and several driving modes for on and off-road driving. Some of these modes include Rock Crawl and Baja to give you some amazing capabilities out on the trails.

Which trim should you choose?

There are still a few different trims to choose from when it comes to the 2023 Ford Ranger. If you’re not ready to wait for the 2024 model to arrive, you’ll want to consider some of what’s already available to you. The 2023 version isn’t much different from previous model years, but it does bring some upgrades to your driving experience. Let’s look at some of the trims and what they bring to the market.

This base trim of the Ranger is offered in two different body styles, which are SuperCab and SuperCrew. The SuperCab model has reverse-opening rear half-doors, while the SuperCrew has four full doors to give rear passengers access to the rear of the crew cab to ride along in comfort.

This base model also includes:

This base model has several upgrades offered, including the 101A Group, which brings cruise control, power side mirrors, a remote-locking tailgate, and the Sync audio system to this truck. This package also includes six speakers for the audio system and a 4.2-inch infotainment screen.

The XL trim of the Ford Ranger is also available with the FX4 Off-Road Package, FX2 package, Chrome Package, and STX Special Edition. Each of these packages offers unique features to give this truck more equipment and capability.

You’ll find a lot more equipment in the XLT model than what comes in the base version of this Ford truck. The XLT model gives you:

The XLT trim includes the Ford Co-Pilot360 driver-assist system as part of the standard package. This model is eligible for the 301A Group, Sport Appearance Package, 302AGroup, and Tremor Off-Road Package.

The Lariat trim is the top model of the Ford Ranger. This model includes everything that comes in the XLT while adding:

Which version of the Ford Ranger is right for you? Will you choose the 2023 model or wait for the new 2024 version to arrive? 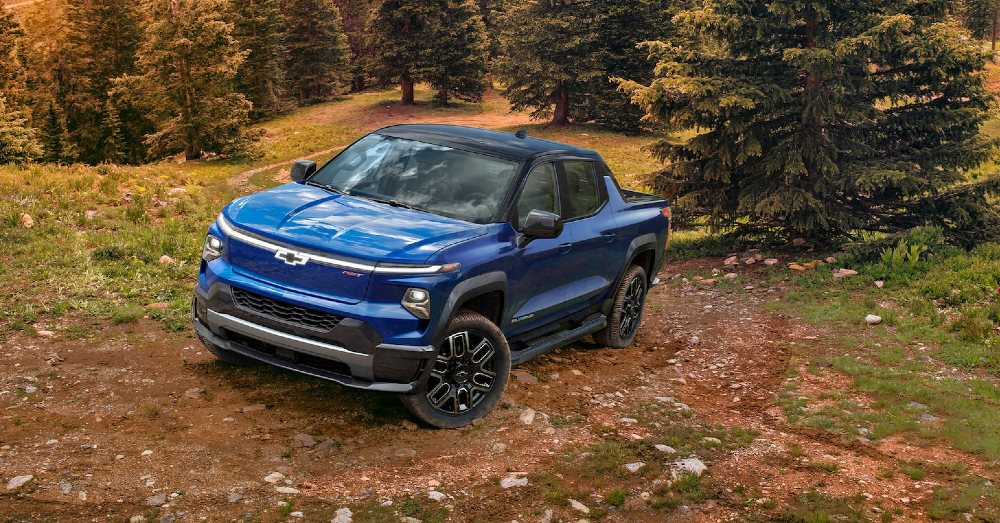 When the Chevy Silverado EV arrives in its initial form, this truck will come at a price that you would never think of paying. This post may contain affiliate links.

If you’re looking for a reliable SUV that can offer you the drive you want, the Honda Passport can easily be the right choice. This post may contain affiliate links. 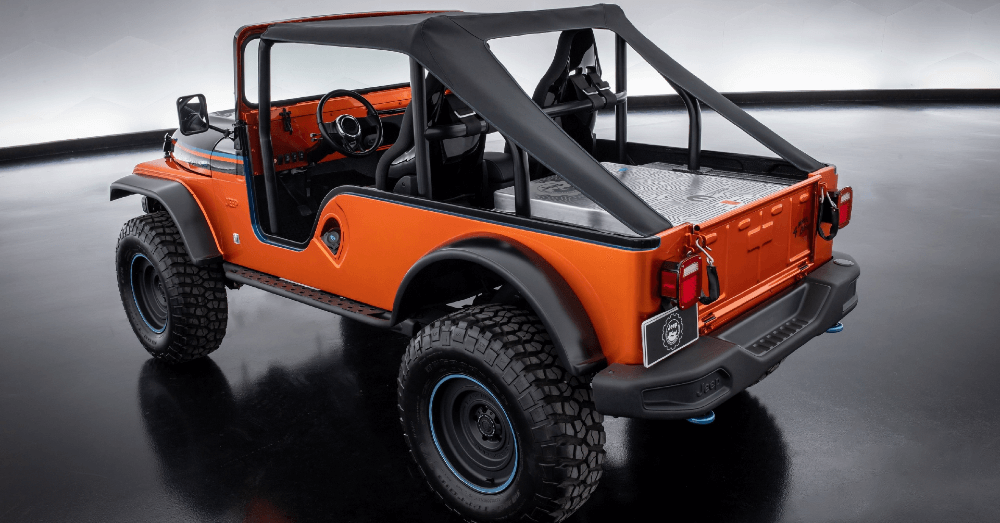 The Specialty Equipment Market Association (SEMA) recently held its annual show bringing together manufacturers and buyers in one of the largest automotive trade events. In only the first day, the