Racing Without The Driver 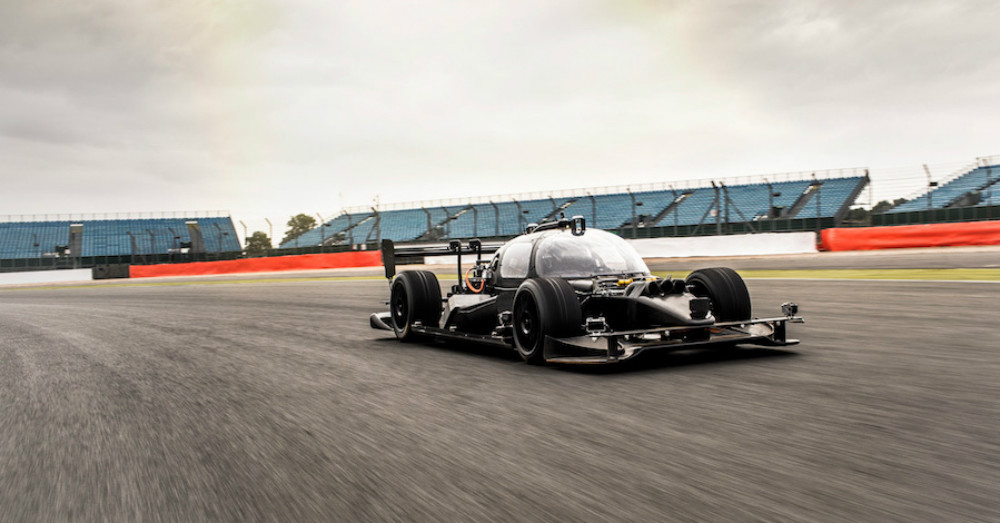 We were introduced to Roborace last year with their self-driving race car concepts that could only be described as wild and somewhat out of control. This company has spent the past year working on its concepts and prototypes, many if which it has lost to crashes along the way, and they have finally done what they’ve set out to do. The idea is to have a car that can race around the track without a driver behind the wheel. As this development comes to the track, it seems the race cars we have could become faster and more capable.

Roborace has finally done it, they have put a vehicle on the track that can race around the course without the need for a driver. The video below shows you a cockpit view of the DevBot, as the first prototype is being called, screams around the track and completes the lap at the Berlin Street Circuit earlier this month. This video is just a small part of the Roborace YouTube channel that you can view and enjoy while being amazed at the distance we’ve come in an autonomous world with this car that can make its way around the race track.

Will autonomous racing come before autonomous driving on the roads? In reality, this should come ahead of driving on public streets. One of the greatest benefits to racing a car is the fact that a closed circuit is created and barriers are put in place to catch the car if it careens out of control at some point. On the public streets, it’s not feasible to have these same barriers installed and a car could just as easily fall off a cliff because of a missed turn as it could run onto the shoulder of the road.

While we do have advanced GPS to help guide vehicles, these systems aren’t perfect and continue to be improved upon every day. On the race track, the track layout can be input into the computer and the car can be programmed to the track in order to make the fast laps and know the turns and changes of the track. While the roads are mapped out in GPS, construction zones are something that happens frequently and roads are changing and will have to continually be updated in the GPS system in order to make sure the cars we enjoy on the road can travel safely.

As you check out the video of DevBot making its way around the track, some racers would say this car needs more programming in order to compete with a human racer. While a human might have faults and miss an apex or stay on the throttle too long, the fact that DevBot missed nearly every apex and the car lifted off the throttle too soon shows the programming that still needs to be done in order to allow this system to be competitive with a human. Still, it’s pretty amazing that a race car can make its way around the track at the speeds this car showed. 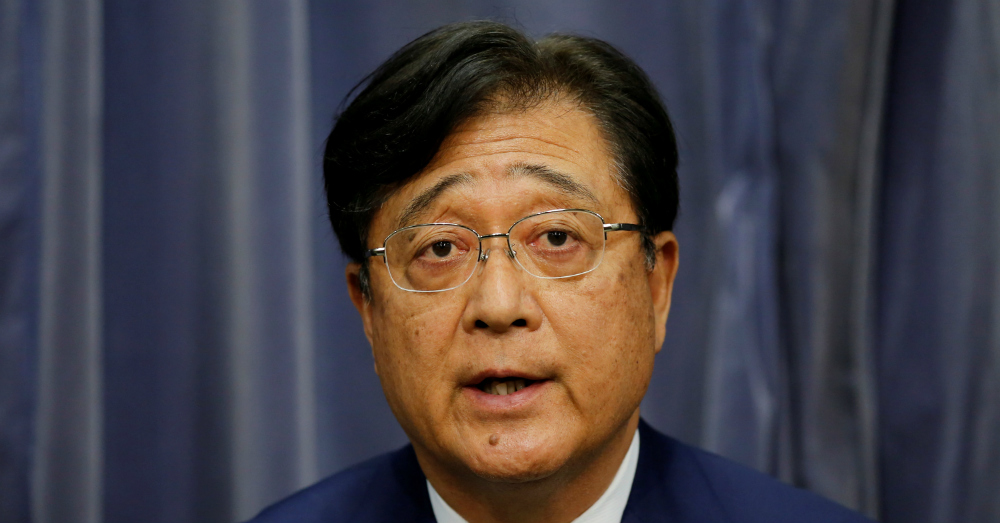 In every industry each business that has a competitor tries hard to gain an advantage over the others in their industry. The automotive world is one of the most competitive 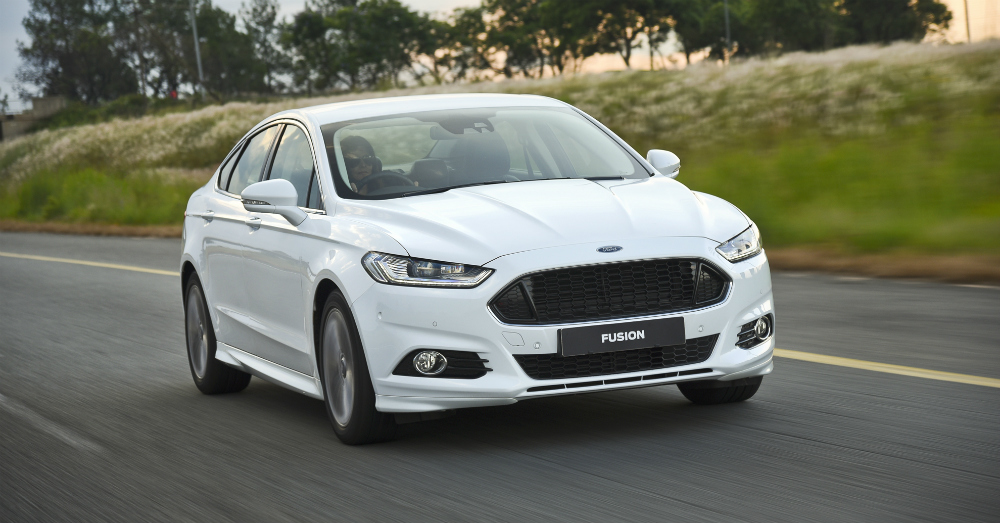 How Many Cylinders do You Actually Need?

The question of how many cylinders are actually needed for a car, especially one that is then compact car category raises the question of fuel efficiency to a new level. 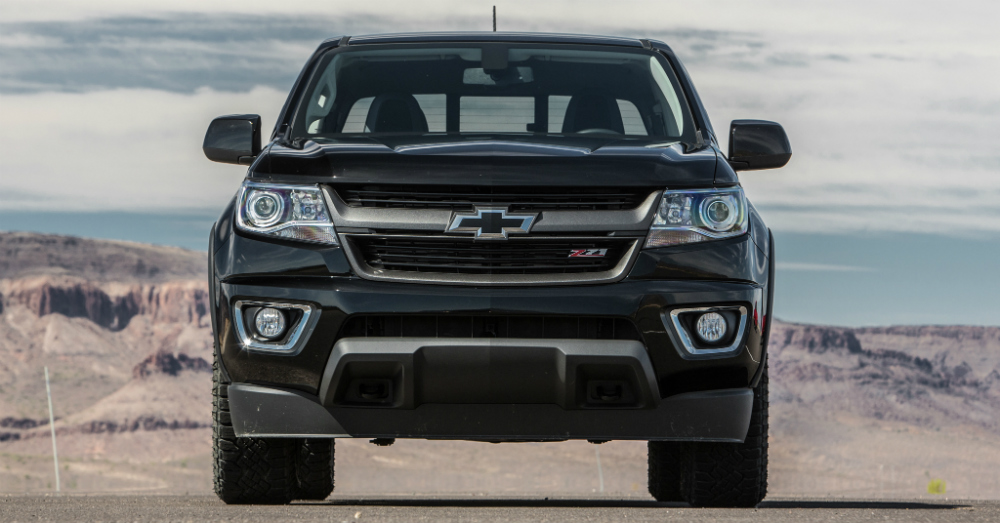